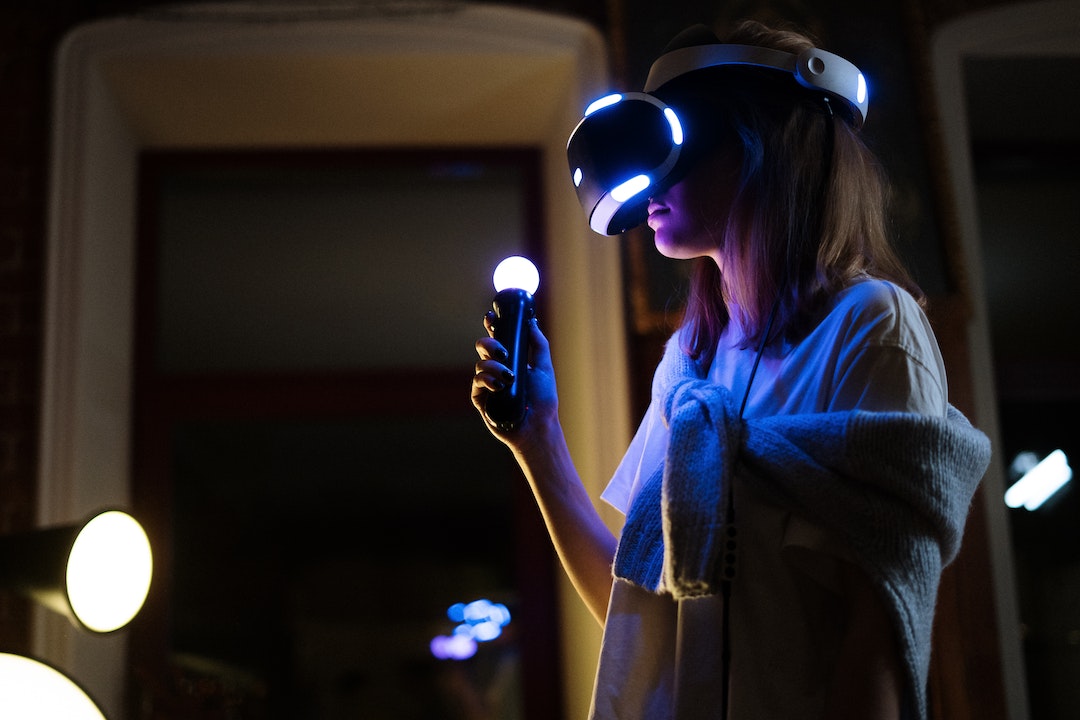 Metaverse games are a unique breed of gaming that merges the real world with the virtual. In other words, players can explore and interact with parts of the real world that would be inaccessible in reality. Because metaverse games are so immersive, they have the potential to be incredibly addictive. So if you’re looking for a fun activity to keep you entertained in the coming years, metaverse games should definitely be at the top of your list. Here are 11 metaverse games to play in 2023. (Also Read: Gaming accounts for more than half of blockchain utilization)

Why is Second Life Popular? 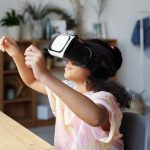 Second Life has been around for many years and is one of the most popular metaverse games. It’s a three-dimensional virtual world with over 1 million users.

You can create any kind of character you want, and there are thousands of things to do. There are also many groups you can join, and you can find people to do anything from shopping to adventure with.

Nirvana is another well-known metaverse game. It was created by a group of developers who wanted to create an immersive world where users could have fun without having to worry about real-world limitations. Unlike many other metaverse games, Nirvana is fully open-sourced so that anyone can access and use it free of charge. This makes it perfect for use in educational settings or by businesses looking to promote their products or services directly to their customers.

Also Read:  JP Morgan The First Bank to Dive into the Metaverse

What is so good about Final Fantasy XIV?

Final Fantasy XIV is a massively multiplayer online role-playing game developed and published by Square Enix. It was announced in 2009 as the next installment in the Final Fantasy franchise and was released in 2010.

The game takes place in the world of Eorzea, which is a fictional continent based in Europe. Players can create their own character and explore an expansive world filled with monsters, quests, and other activities. As of September 2014, the game had approximately 5 million subscribers.

If you’re looking for a new online gaming experience, try Elder Scrolls Online. This popular MMO offers a huge world to explore, complete with its own lore and storylines. You can join up with friends or go it alone, and the game is constantly evolving with new updates and content. If you’re a fan of role-playing games, Elder Scrolls Online is definitely worth checking out.

Why playing Minecraft is good for you?

Minecraft is an open-world game that lets you mine, build, and explore. You can create your own worlds, join servers, or play with others online. This game is perfect for kids and adults alike because it’s easy to learn but has lots of options to keep you engaged.

What is so good about the Sims?

The Sims is a popular game that lets you control the lives of characters in a virtual world. You can create your own family, manage their finances, and make decisions that will affect their relationships with one another. The Sims has been played by millions of people around the world and continues to be one of the most popular metaverse games on the market today.

Is World of Warcraft still a good game?

World of Warcraft is one of the most popular MMORPGs in history, with over 10 million subscribers worldwide. In this game, you play as one of several characters who quest across a huge virtual world in order to defeat powerful enemies and collect powerful items. The game’s storyline unfolds over many years as you progress through it, making it one of the longest-running and deepest metaverse games available today.

EverQuest II is another hugely popular MMORPG that was released in 2004. In this game, you explore a huge virtual world, it is among the cool games to play in 2023.

Fallout 76 is an online multiplayer game set in the post-apocalyptic world of West Virginia. Players create and customize their own characters, search for resources, build settlements, and combat enemy players in a variety of modes. The game has been praised for its expansive world, unique mechanics, and engaging story.

Shadow of the Tomb Raider

Though Shadow of the Tomb Raider may not be as popular as some other titles on this list, it is definitely a game worth playing. This game allows players to explore an expansive world, complete challenges, and collect treasures. There is also a strong narrative that pulls players in and makes it difficult to put the game down. The graphics are beautiful, making it an immersive experience.

Hyper Universe is a newly released multiplayer online battle arena (MOBA) game that offers a unique and engaging gameplay experience. The game features fast-paced, frenzied combat between two teams of players as they try to claim objectives and destroy the enemy base.

Hyper Universe is one of the most visually stunning MOBAs on the market, and it offers an expansive world full of characters and battlegrounds to explore. There are currently three different factions available in the game: aliens, humans, and robotic adversaries known as neuroid. Each faction has its own unique playstyle and abilities, so there’s plenty of choice for players when it comes to choosing their team.

The player base for Hyper Universe is relatively small at present, but this may change as the game grows more popular. If you’re looking for a fast-paced action MMO that isn’t based around WoW or Destiny, then Hyper Universe should be at the top of your list.

In this article, we have listed the top 11 metaverse games that you should play in 2023. These games will provide you with a great immersive experience and allow you to explore different worlds, meet new people, and even become a part of the game world itself. So whether you’re looking for something to do in your free time or want to get involved in a gaming community, these are the best metaverse games for you to try out! (Also Read: Axie Infinity will compensate Ronin victims and reopen the bridge)