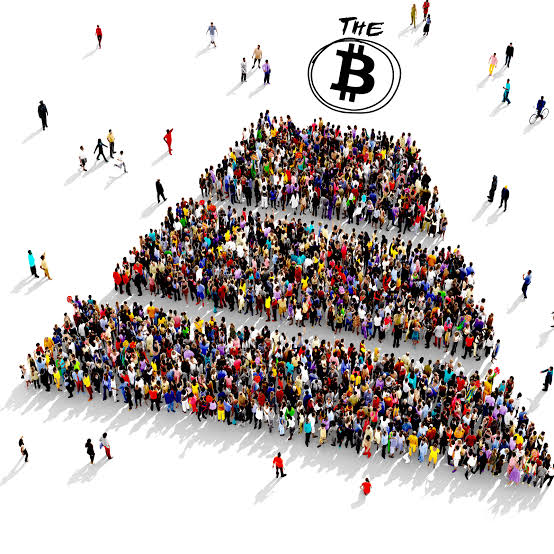 The crypto community has reacted strongly to Russia’s military incursion in Ukraine. The invasion’s news sent Bitcoin (BTC) and other cryptocurrencies plummeting at first.

Since then, the US government has retaliated against Russia’s invasion with tough economic sanctions, which have helped cryptocurrency prices recover from their initial price drop. There are a few voices of hope in the crypto world among all the doom and gloom.

Vitalik Buterin, the co-founder of Ethereum and a Russian citizen, has spoken out against Russia’s invasion, saying that the country should not have given up hope of a peaceful conclusion.

Sam Bankman-Fried, the CEO of FTX, has committed to help Ukrainian traders financially. Bankman-Fried declared on Twitter that any Ukrainian account holder enrolled on the FTX cryptocurrency platform is eligible for $25 in free money, writing: “we just awarded $25 to everyone Ukrainian on FTX do what you need do.”

The crypto community reacted to a Twitter message calling for donations to the country’s troops by urging the Ministry of Defense to develop a crypto wallet; due to the country’s restrictions, none has yet been formed.

As the situation between Russia and Ukraine worsens, more people are turning to Bitcoin to help fund the Ukrainian military. People have donated almost $400,000 worth of BTC to the non-governmental organization Come Back Alive, according to a report from blockchain analysis firm Elliptic. The local army receives military equipment, as well as medical and food supplies, from the NGO. In addition, an anonymous donor recently donated 80 BTC to a charity group helping the Ukrainian army, which is worth over $3 million at current pricing.

Over the preceding year, the Cyber Alliance, a community of Ukrainian cyber activists, received around $100,000 in Bitcoin, Ether (ETH), Litecoin (LTC), and a mix of stablecoins.

UkraineDAO was created by Pussy Riot, a Russian rock band famed for its anti-government protests, in collaboration with Trippy Labs and PleasrDAO. The UkraineDAO will sell Ethereum NFTs to help Ukrainians who have been displaced by the conflict. The NFT drop will consist of 10,000 NFTs of the Ukrainian flag. The proceeds from the sale of this coin will go to the Proliska NGO and the Return Alive Foundation.