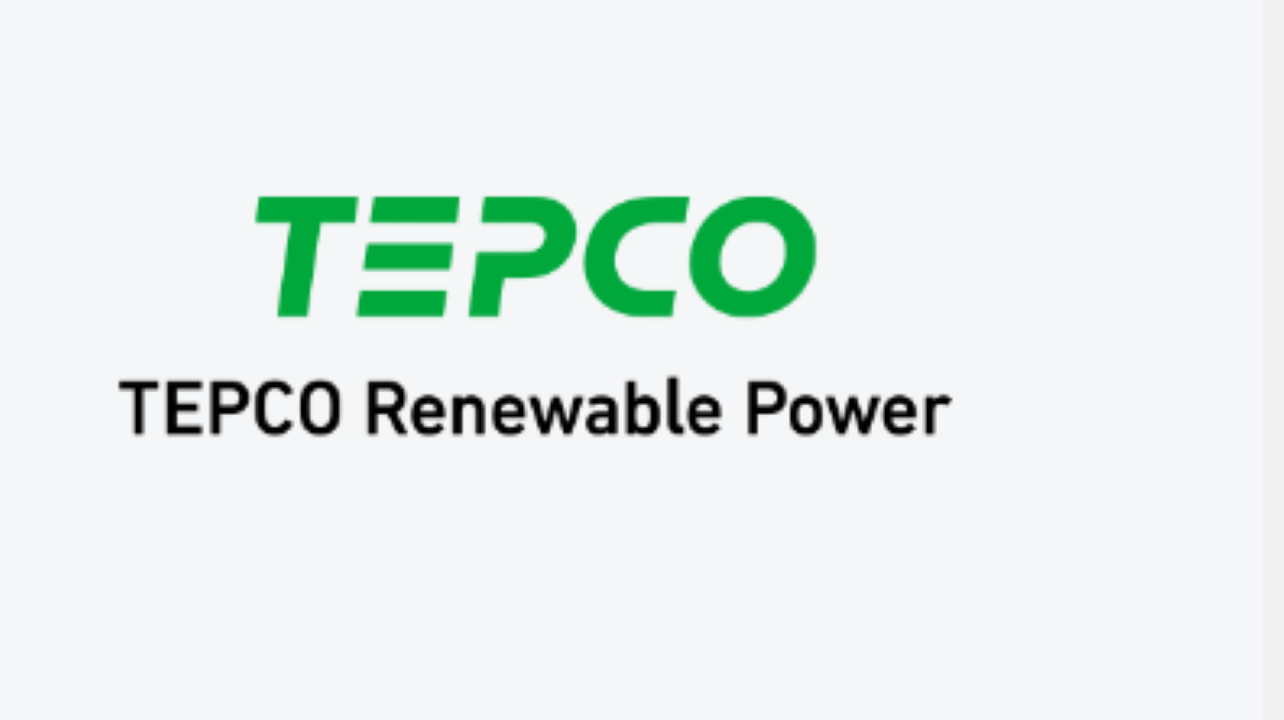 Tokyo Electric Power (TEPCO), Japan’s largest power company, has explained how it plans to use excess electricity from renewable sources to power its bitcoin (BTC) and other cryptocurrency mining operations.

TEPCO talked about its mining plans for the first time at the end of last year. This made the local cryptocurrency markets grow. But it has been working on projects related to this for a long time.

In June 2020, the company announced it would work with the trading company Itochu to build a blockchain-based platform for trading surplus power.

In a post on Data-Max, the company has explained how it plans to turn excess power into cryptocurrency and what it intends to do with the coins it mines.

TEPCO plans to do most of its mining “in rural areas where there is an abundance of clean energy.” The company said there is often “a lot” of solar power during the day.

The company also said that this overabundance often goes to waste. It was noted that energy storage technology has yet to catch up with the progress in solar and wind power production.

TEPCO’s “Nationwide” Plan to Mine Cryptocurrency

TEPCO used the Kyushu Electric Power Company as an example. This company provides electricity to Kyushu, Japan’s third-largest and most southern island.

TEPCO said, “In Kyushu, there are a lot of photovoltaic power generation systems.” But it said that “power production is greater than demand during the day.” The writer said:

“Right now, the excess energy made by renewable energy sources is “thrown away” instead of being used. TEPCO wants to use all of this extra electricity from renewable sources by mining cryptocurrencies.

Also Read:  How to Withdraw From NEXO: A Step-by-Step Guide

The company plans to do this with the help of Agile Energy X, one of its subsidiaries. This company runs a “distributed computing” platform that lets it buy and sell the extra electricity that local governments and companies that use renewable energy sources make.

TEPCO also said that it plans to connect “distributed data centers” “all over the country” to power a network of crypto mining rigs.

TEPCO also said that some of the money made from the coins would be given back to local governments and businesses through electricity grants.

In hydroelectric power stations in Latin American countries like Costa Rica and Paraguay, incentives have been set to use extra energy to mine cryptocurrency.