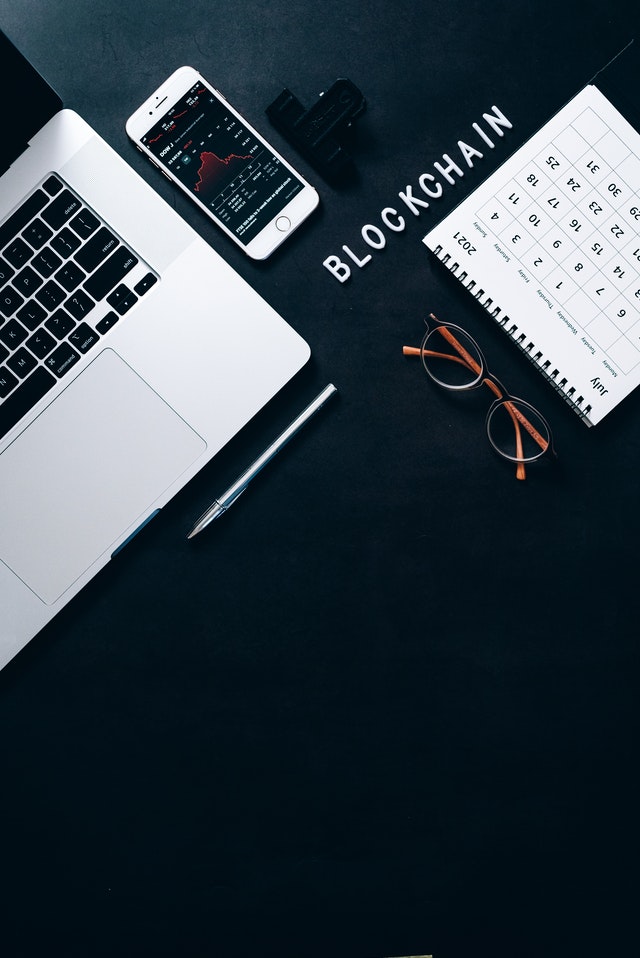 Bitcoin has a robust framework with various elements comprising it, including Stacks. A collection of independent components, developers, and members of the community collaborate to create a user-owned internet on the Bitcoin blockchain. This collection is the Stacks ecosystem. As the very first Security and Exchange Commission-qualified token, the Stacks’ STX cryptocurrency was shared with the public in the United States.

Cuevas’ “Ask Me Anything”

On the 2nd December 2021, Mitchell Cuevas, the top executive for growth for the Stacks Foundation conducted an ask-me-anything event. It was done in conjunction with Cointelegraph Markets Pro users. During the event, he talked about the Stack blockchain’s technology and capabilities that it has. He also discussed future growth possibilities and major developments.

The users asked Cuevas about proof-of-transfer and whether it matched BTC security or if there were any vulnerabilities. Cuevas stated that Stack’s consensus recycles proof-of-work already completed to secure Bitcoin. It accomplishes this via Proof of Transfer. Proof of Transfer is a mechanism in mining that allows a new take on consensus. It, therefore, facilitates proof of work chain to be capitalized upon and extended.

When Will Integration Be Extended

The Cointelegraph Pro users also asked when smart contract capabilities would be integrated with NFTs, gaming, and the metaverse. Cuevas stated that these capabilities are already available at the moment. He referenced how US$ 6 – 7 million is transacted upon on a daily basis at present. The executive added that the present minting costs were US$ 0.14 to US$ 0.50. He stated that Monday games were creating a fun metaverse style open-world gaming experience. Cuevas also stated that Jologom was handling a number of efforts that would help the metaverse.

Why there are only a few protocols integrating with BTC?

Cuevas believes that there are only a few protocols integrating with Bitcoin because of how challenging the integration is. He added that it took them quite some time to make Proof-of-Transfer work with the efforts of his engineers and the Blockstack team. In addition, he stated that it was currently more lucrative for newcomers to create their own chain because it was easier and more profitable.

Cuevas acknowledged the congestion issues that Stacks had experienced. He stated that the main issue had been the popularity of nonfungible tokens and the infrastructure of the API on the stacks-blockchain. Cuevas stated that the architecture had changed over time. Numerous read-only API nodes can be initiated during high traffic events.

What Multi blocks are

When the executive was asked about multi-blocks, he stated that multi-blocks are not a scalability solution. Rather, they let transaction confirmations occur. This is an element designed to help solve transaction latency. They allow transactions to be confirmed in a matter of seconds on the chain before they are settled on Bitcoin.

When it comes to Stacks, Cuevas said ecosystem usage was a straightforward matter. PoX recycles PoW that has already been utilized on Bitcoin. As a result, Stacks does not burn or consume electricity for its transactions. The chief technology officer added that he had been working with some NFT artists on a personal basis. They are excited about the possibilities of Stacks in regards to zero or minimum carbon footprints for Stack.

When asked about plans for more integration with other blockchains, Cuevas said an emphatic yes. He added that there are a number of bridge efforts. Some of these bridge efforts are for Ethereum, BSC, Klyaton, SOL, Polygon, ICON, and Orbit.