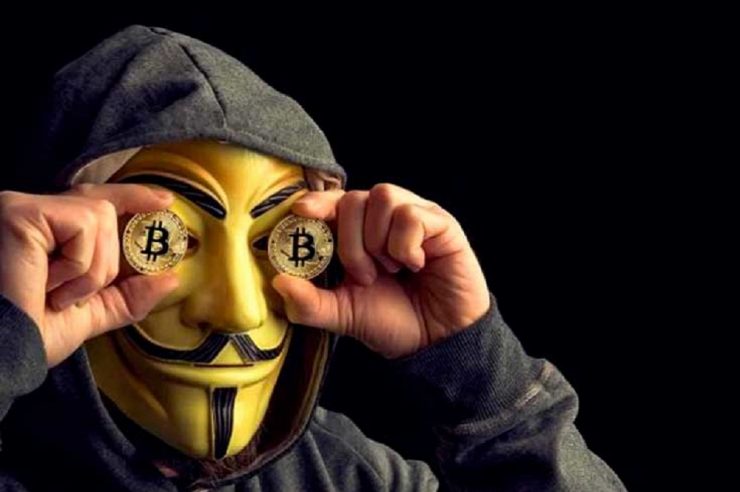 Sky Mavis, the company behind the popular NFT-based game Axie Infinity, revealed today that it has raised $150 million in a new round of funding.

The capital injection, together with balance sheet money, would be used to compensate victims of the Ronin bridge hack, which resulted in the theft of funds totaling more than $600 million, according to Sky Mavis.

The Ronin bridge has nine validator nodes, five of which must authorize deposits or withdrawals. To take the cash, the hackers took control of four validators, including one controlled by the Axie Decentralized Autonomous Organization (DAO).

The attack began in November, when Sky Mavis sought assistance from the Axie DAO to issue free transactions because to a rise in the Axie Infinity user base.

Sky Mavis was then whitelisted by Axie DAO to sign numerous transactions on its behalf, and the process was ended in December, but the approve list was not withdrawn, giving the hackers access to the fifth validator they needed to complete the hack.

Sky Mavis CEO Trung Nguyen stated that the new funding will let the company to increase its validators from nine to twenty-one in the next three months, which will be divided among stakeholders and partners.

The company stated that it is now implementing a number of security steps to protect itself from potential threats.