Shopify and GigLabs Team Together to Integrate NFTs With E-Commerce 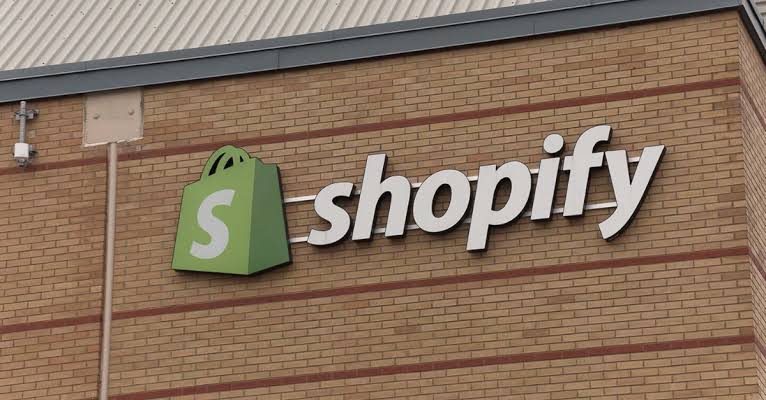 After gaining traction in the crypto market by incorporating cryptocurrency payments (and asking about DeFi), Shopify has taken another step forward in its crypto journey, announcing that its platform is now NFT-enabled in a press release. On the site, users can now mint and trade items.

Tobias Lütke, the company’s Chief Executive Officer, announced the new service on Twitter. NFT Beta program will be the name of the initiative. Only merchants headquartered in the United States of America will be able to use it at first.

According to the statement, the collaboration with GigLabs allows NFT fans to buy digital memorabilia using a variety of payment options, including Shopify payments, Shop Pay, cryptocurrencies, and credit or debit cards.

According to the information available, GigLabs NFT had a key role in the development of this service, since Shopify teamed with the firm to use their NFT technological solution, which is built on the Flow blockchain. By collaborating with its partner apps, NFT-based on other blockchain networks such as Ethereum, Polygon, and others can be created.

The GigLabs NFT Shopify integration is based on Flow, a fast, decentralized, and developer-friendly blockchain with a multi-role architecture. The Flow blockchain has no sharding scalability and trading environments that are ACID-compliant (ACID here stands for atomic, consistent, isolated, and durable). Over 17 million individual NFTs have been minted on the Flow blockchain alone, with over 10 million secondary market NFT sale transactions executed. The proof-of-stake Flow protocol now has over 2 million accounts.

The bullish journey of Shopify can be traced back to 2020, when it began taking Bitcoin through a collaboration with BTCPay. It also provided an open-source API that allowed Shopify stores to integrate multiple functions.