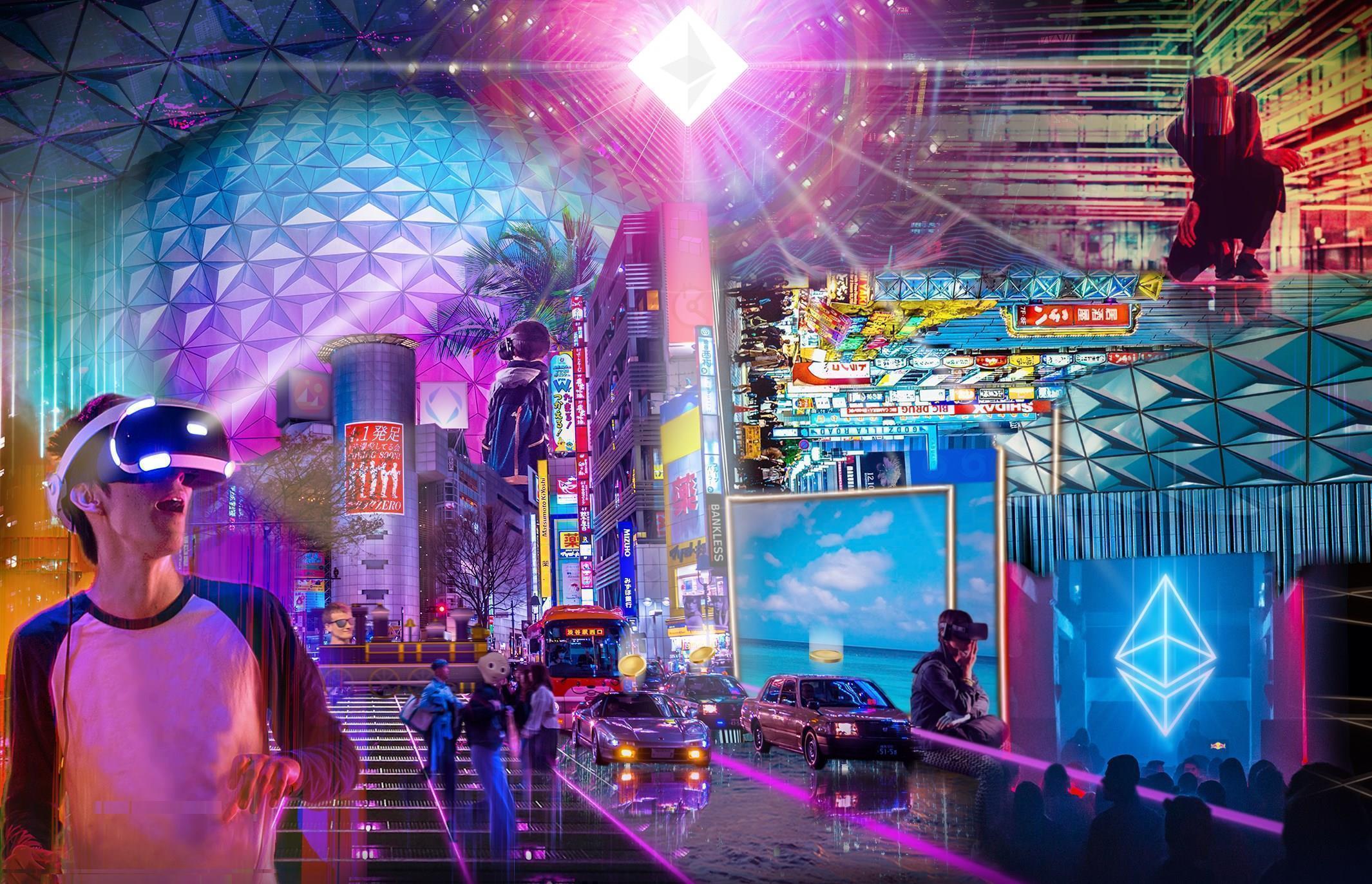 The largest companies in South Korea, including electronics giant Samsung and investment firms NH Investment and Coentry Investment, have led a $25 million funding round for metaverse startup DoubleMe.

DoubleMe, a South Korean startup, is one of the market leaders in the metaverse. After launching the metaverse solution TwinWorld, the company attracted a lot of attention. The metaverse platform combines the digital and physical worlds through the use of augmented reality (AR).

According to the company, the latest funding from Samsung, NH Investment, and Coentry Investment will help DoubleMe grow exponentially. The funds will be used for product development, customer acquisition, marketing, and the hiring of new employees.

In addition, the company intends to release a commercial version of TwinWorld. It will bring significant improvements and support for AR devices such as the Nreal headsets. Clients of the company are located in 17 cities around the world.

Many technologies in the metaverse space have been successfully introduced by the metaverse company. DoubleMe’s revenue had also increased to $4.5 million. Previously, the company had raised $1 million in seed funding and received a $16 million government grant from South Korea.

Furthermore, the company has received backing from major global corporations such as T-Mobile, BT, Vodafone, Orange, and Telefonica.

South Korea is at the forefront of the metaverse and NFT races, as well as global crypto adoption. South Korea’s government has even announced a five-year strategy to become a global leader in the metaverse market. More than 200 companies will be involved in the new industry.

Also Read:  The Ethereum Merge Finally Has A Fixed Date!

South Korean conglomerates such as SK Group, Samsung, and LG have already announced various NFT and metaverse projects. The government’s and leading companies’ support will help metaverse companies like DoubleMe grow even more.