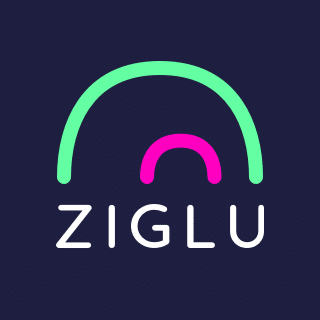 The acquisition of Ziglu by Robinhood was officially announced Tuesday, subject to regulatory approvals and other closing conditions. Cointelegraph inquired about the deal’s size, but the firm refused.

Mark Hipperson, the former Barclays technology head and co-founder of Starling bank, created Ziglu in 2020, according to Cointelegraph. Customers can purchase and trade eleven cryptocurrencies, including Bitcoin (BTC), Ether (ETH), and others, through the company’s digital platform. Users can also earn incentives and pay for services with a debit card on the Ziglu platform.

In the United States, Robinhood is a large online brokerage noted for providing a commission-free investing and trading platform. After launching trading of major cryptocurrencies such as BTC and ETH in 2018, Robinhood became well-known in the crypto industry.

Despite some criticism over its trading procedures and heightened scrutiny from US regulators last year, Robinhood has recently pushed forward with its development. Early in April 2022, the company announced plans to integrate the Lightning Network into its digital wallet function for an additional 2 million customers.