Ripple CTO Says He Perfected The Bitcoin Code in 2011 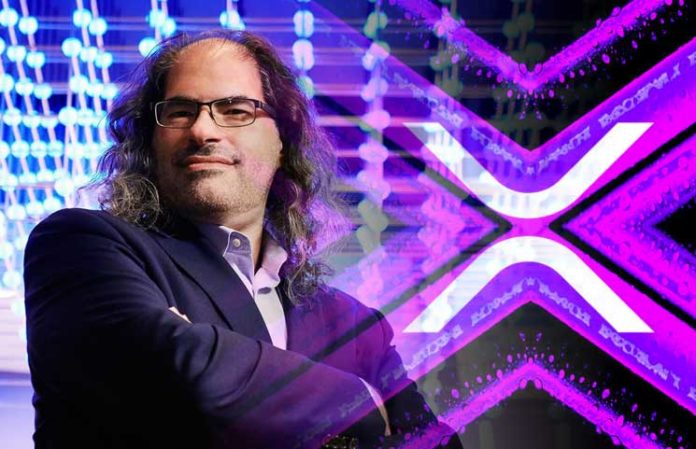 Years after the world’s most valuable cryptocurrency was founded by the unknown Satoshi Nakamoto, the Chief Technology Officer of Ripple, the inventor of the XRP cryptocurrency, was one of the programmers responsible for modifying the Bitcoin code.

Tiffany Hayden, a well-known XRP supporter, found on GitHub in 2017 that David Schwartz, one of the original architects of the XRP Ledger, was also a Bitcoin code developer.

When asked on Wednesday if he contributed to the Bitcoin code from the beginning or later, the Ripple CTO revealed that he did indeed optimize the code for mining pool apps in 2011. Other Bitcoin developers that attended were Peter Todd, Matt Corallo, and Gavin Andresen.

Andresen, who has since departed from Bitcoin operations, was chosen as the principal developer of the decentralized Bitcoin open-source software system by Bitcoin founder Satoshi Nakamoto. He then went on to work full-time at the Bitcoin Foundation, which was established to improve Bitcoin’s public awareness.

At the end of 2011, Schwartz, Arthur Britto, and Jed McCaleb were motivated by Bitcoin to start developing the XRP Ledger (XRPL). The trio aimed to build Bitcoin 2.0, a cryptocurrency that is similar to Bitcoin but better.

The executives also claim that, while Ripple is responsible for XRP’s market penetration and other achievements, the crypto asset can survive in the absence of the distributed ledger company.

Also Read:  What Bitcoin NFTs Aim to Do to The Industry

Ripple is now looking at the prospect of establishing the red-hot (NFTs) market on the XRPL, in addition to XRP’s primary real-time payments use case. The company announced a $250 million creator fund in September to encourage tokenization innovation.