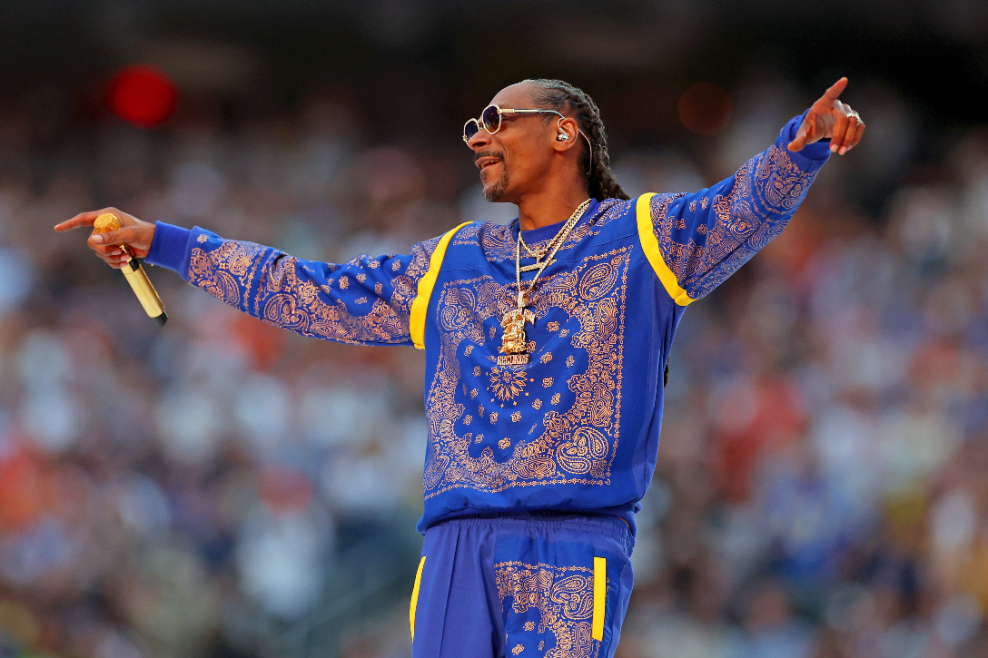 With his recent effort to launch NFT collectibles on Cardano, Snoop Dogg is taking his crypto journey to the next level. The selection of Cardano is based on the network’s phenomenal growth in recent months.

Snoop Dogg’s announcement of a cooperation with Clay Nation for the creation of an NFT line sent shockwaves across Cardano. Top NFT artist Champ Medici is part of the collaboration, which will grant the possessor exclusive access to the artist’s unreleased songs as well as other restricted emblems.

Snoop Dogg and Champ Medici will collaborate with Clay Nation to bring you classic memorabilia, unreleased songs, and limited edition ‘pitches,’ according to Clay Nation on Twitter. A video picturing Cardano’s creator reaching out to Snoop Dogg for a blockchain collaboration accompanied the news.

Snoop Dogg’s partnership with Cardano isn’t his first attempt into NFTs. By creating the Snoopverse on SandBox, the iconic rapper has taken numerous steps into crypto and the metaverse.

He’s also a big fan of music NFTs, and he’s disclosed that he wants to make Death Row Records, which he recently acquired, into the first NFT recording label in the metaverse.

After a sluggish start following the addition of smart contracts to Cardano, the network has exploded in popularity in recent months. Cardano’s TVL has increased by over 25,000 percent from January 1 to $300 million. The network declared that it had reached the milestone of over 4 million native assets released on Cardano, despite being dissatisfied with the statistic.

Cardano’s ecosystem, according to Hoskinson, would reach unimaginable heights following the Vasil hard fork. Many Cardano DApps are waiting for the Vasil hard fork to start in June in order to benefit from pipelining, which he claims will have a significant impact on TVL.