Home News Progress into the Metaverse: Adidas and More

Progress into the Metaverse: Adidas and More 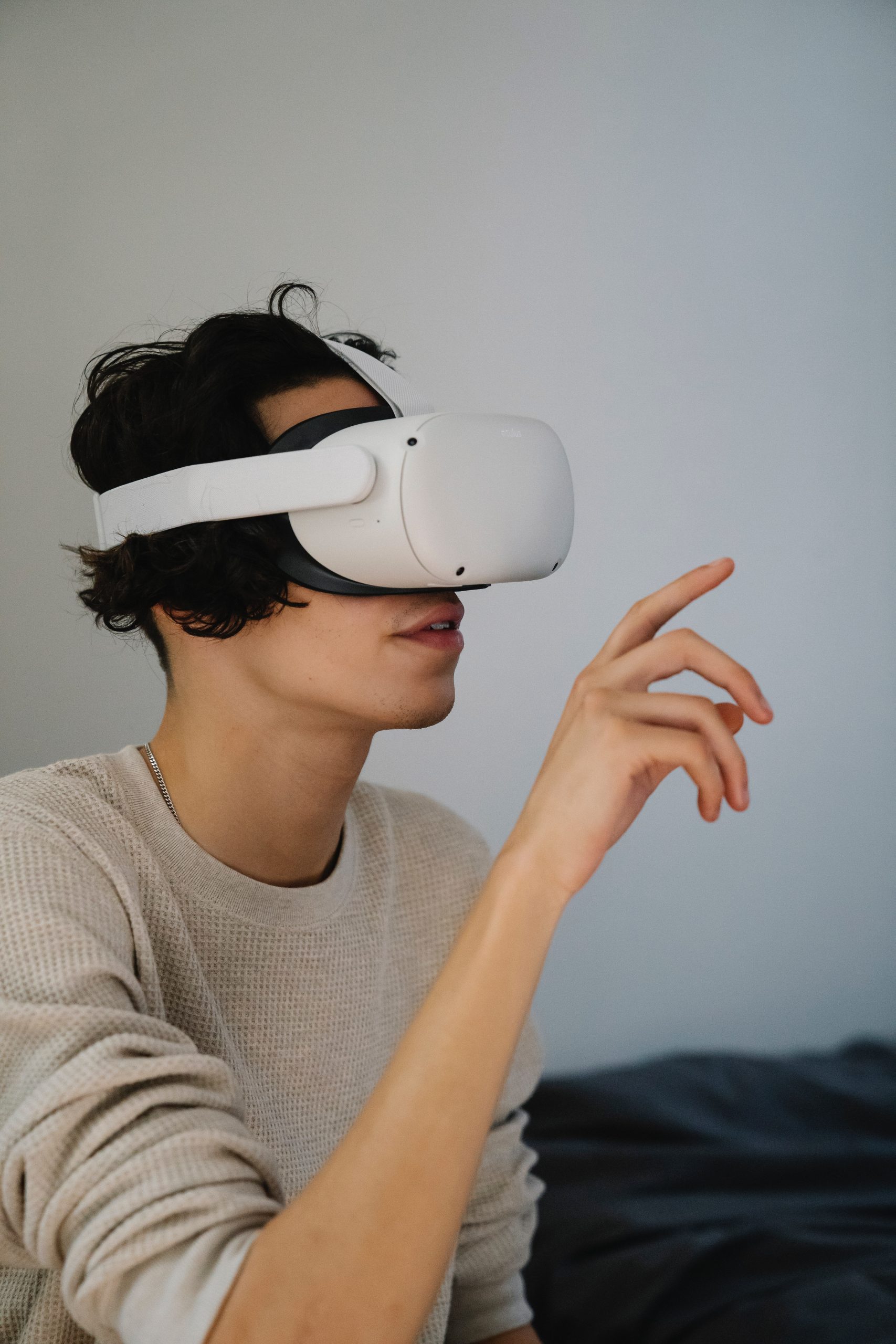 More and more companies continue to enter the metaverse. At the same time researchers believe that by the end of 2021, NFTs will record a total of US $ 18 billion. This will make the subsector one of the most profitable in the cryptocurrency world. Adidas recently announced that it was entering the Metaverse. The company stated that it was entering the Metaverse with partners. Some of the partners it cited included BAYT (Bored Ape Yacht Club), gmoney NFT, and PUNKS Comic. Adidas stated in an article that they are famous for celebrating innovation.

They said their goal is to see everyone in the Metaverse do well. Adidas essentially added that they think the Metaverse is where all can live their best lives, however they choose to express themselves. The company acknowledged that blockchain technology and nonfungible tokens made this possible for people to have such opportunities.

Gmoney is a popular cryptocurrency. It is also influential in the nonfungible token subsector. It is so popular, that so far gmoney has been featured on Fortune NFTy 50.

PUNKS Comic has an interesting approach. The company utilizes two “worlds”. On one hand, it uses the world of nonfungible tokens. On the other hand, it utilizes the world of printed comic books. This combination allows them to make what they call “crypto comics”.

Also Read:  OpenSea Lays Off 20% Of Its Workforce

Other Big Brands entering the Metaverse

It goes without saying that Meta’s bold and progressive entrance into the metaverse was by far the most interesting announcement in regards to the metaverse. Meta, formerly known as Facebook, has invested many years creating its virtual reality and augmented reality. They have already started making progress using their two platforms: Horizons and Horizons Workrooms. The company hopes to include its digital products in the metaverse. These products include neural inputs, AR glasses, and smartwatches.

Then one of the other tech giants decided to enter the metaverse: Microsoft. The company intends on building a business-focused metaverse by using both virtual reality and augmented reality. Microsoft has called it a “persistent digital world that’s lived by digital twins of people…”.

This may excite a lot of people who are keen on looking like their virtual counterparts. Nvidia expressed their plans on building a new platform where users can design their own – highly customizable avatars. Amongst other technologies, the platform will use facial tracking, speech recognition, and 3D animation to create avatars for its users. The avatar will be called the “Omniverse” avatar.

This major fashion brand joined the metaverse with the first of its kind NFTs about fashion from a top luxury fashion brand. Unfortunately, the brand has gotten in trouble over social media for some statements by D & G’s social media accounts, that some have seen as discriminatory.

This brand entered the metaverse with its offering of NFTs recently. They began with a competition that gave people the opportunity to win any of 3 nonfungible tokens. The tokens were inspired by Clinique’s most famous products, i.e. Black Honey and Moisture Surge.

Companies are becoming bold and creative as we enter the new frontiers of the future. The metaverse is open for business and businesses are getting ready to cash in big.