Prince Harry and Meghan Markle Amidst A Bitcoin Scam 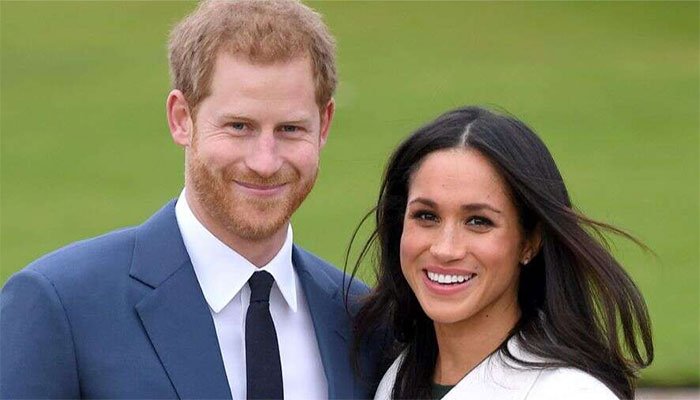 Recently, Prince Harry and Meghan Markle’s names were linked to a sophisticated cryptocurrency hoax. The names of the Duke and Duchess of Sussex are being used to promote endorsements on social media relating to bitcoin investment plans, according to a story in the Daily Mail. The con artists utilized falsified images and interview clips in papers to spread false information that Harry and Markle backed the dubious enterprises.

‘People earning millions have home by using Harry and Meghan latest advice,’ ran one of the false headlines. The story also included logos from international news organizations such as the Mail, the BBC, the Guardian, the Sun, and Good Morning Britain to make it more credible.

Harry and Meghan astonished everyone in the studio by revealing how they make an extra 128K pounds every month, according to another bogus news article.

The scams came to light after a surge in consumer complaints to the UK’s financial services authority, which has increased by more than 400% in five years, according to the Daily Mail.

The identities of Harry and Markle aren’t the only ones being utilized in such frauds. According to the article, other celebrities such as Bill Gates, Sir Richard Branson, and Mark Zuckerberg are also being employed in these schemes to make rich quick.