Patrick McHenry calls for a separate regulatory body for crypto 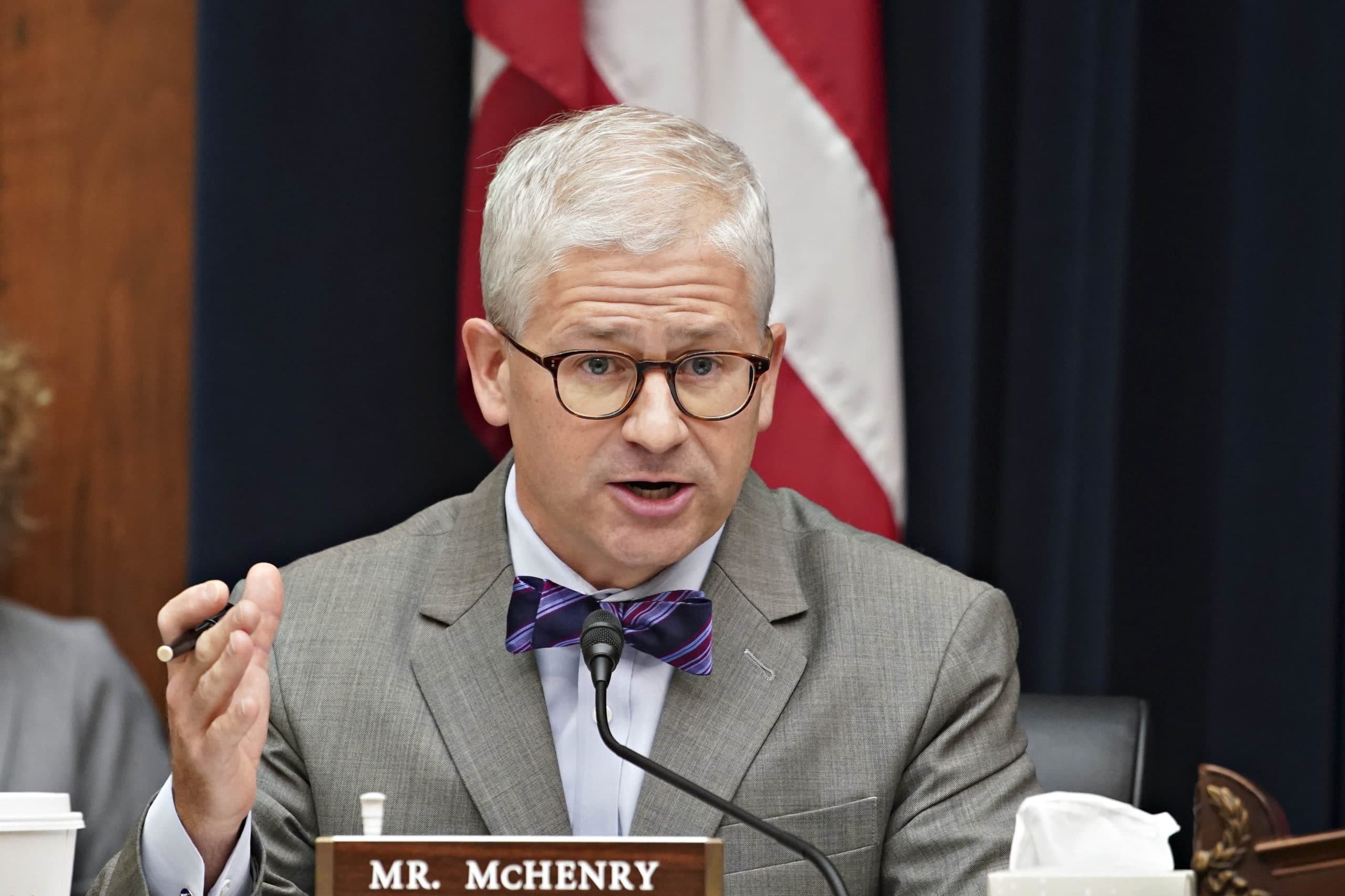 Representative Patrick McHenry of the United States has chastised both the Commodity Futures Trading Commission (CFTC) and the Securities and Exchange Commission (SEC) for their handling of digital asset rules. McHenry mentioned the necessity for a distinct regulatory organization to govern virtual assets.

Rep. McHenry stated in an interview with Punchbowl that we need to correctly identify digital assets. He considers cryptocurrencies to be neither a commodity nor a security, and he sees Bitcoin (BTC) as its embodiment.

McHenry believes that the developing digital asset business need a new regulating organization in addition to the SEC and CFTC. However, he claims that it is entirely the responsibility of Congress to examine a definition of digital assets. It is critical to do so because there is now no Federal clarity on the subject and no specialized regulatory organization to keep an eye on it.

He also chastised current authorities for their lack of grasp of the quickly expanding field.

Fundamentally, I believe that the Securities and Exchange Commission and the Commodity Futures Trading Commission lack the competence to effectively govern this new invention.

The long-running case between the US SEC and Ripple is a prime illustration of this problem. According to the Commission, Ripple’s native coin XRP is a “security,” although the payment system argues it is not.

During the trial, several concealed exhibits were revealed in the contentious case. Ripple and other defendants also alleged that SEC authorities pulled the XRP coin into the litigation while allowing other cryptocurrencies a free pass.

Meanwhile, the newly issued summary decision indicates that this disagreement might be resolved by 2023. The outcome of this action will eventually present the watchdogs with a different regulatory viewpoint.

Rep, McHenry’s initiatives have the potential to attract the backing of other digital business titans. Gary Gensler, the chairman of the Securities and Exchange Commission, has stated that trading platforms for cryptocurrencies should be registered with the commission.