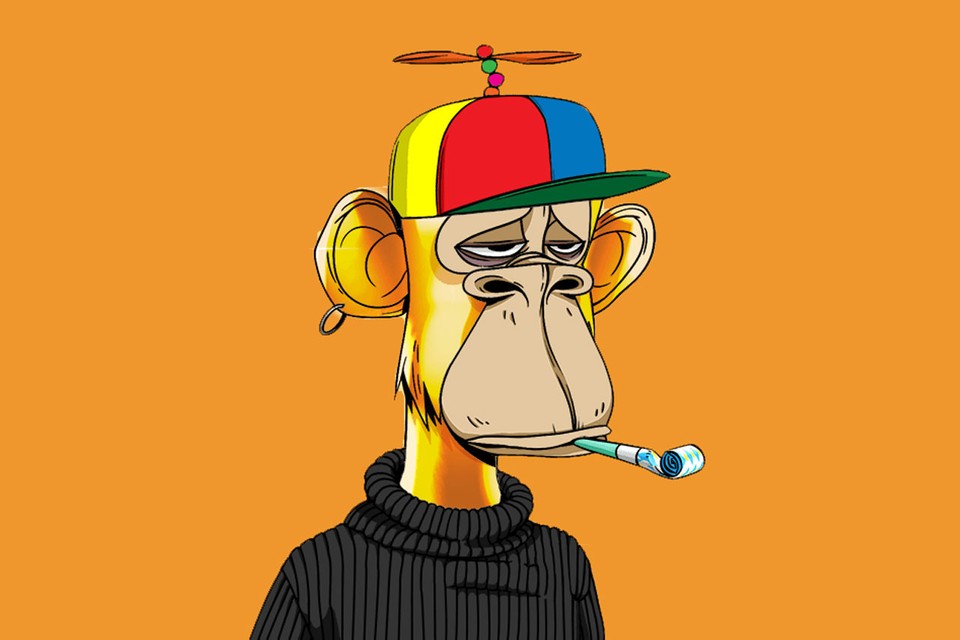 Non-fungible tokens are one of the quickest-growing segments of the cryptocurrency business, with trade volumes on the largest NFT platform, OpenSea, expected to reach $15 billion in 2021, up a whopping 40,000 percent year over year. As NFTs became more widespread, a rising number of large corporations, investors, and celebrities jumped on board.

A 22-year-old Indonesian college student become a millionaire after participating in the NFT. Sultan Gustaf Al Ghozali snapped about a thousand selfies over the course of five years, which he then converted and sold as NFTs. From the ages of 18 to 22 (between 2017 and 2021), he snapped selfies in front of his computer, either seated or standing, to commemorate his journey to graduating as a computer science student in Semarang, Indonesia.

He then posted the selfies to OpenSea after converting them to NFTs. Ghozali set a low price of $3 for each NFT selfie when the sale started on January 9 because he didn’t expect customers to be interested in his work. While noting that individuals can sell his NFT selfies for more money, the artist appealed with them not to “abuse” the images because it would make his parents “disappointed” in him.

Ghozali’s NFT approach was distinct in that he provided some context for the selfies. To his surprise, the sale of his NFT selfies only lasted five days and made him a billionaire at the age of 22.

His whole NFT collection has a cumulative trade volume of over $1 million (roughly 317 ETH). Following that, Ghozali was able to make his first tax payment based on the income generated by the OpenSea platform.

Following the success of his rare NFT collection, he was propelled into the spotlight in recent weeks and became the talk of the town. Some high-profile members of the crypto community are said to have bought a few of Ghozali’s selfies and helped sell them to more customers.

The current surge in the NFT market comes while the bigger crypto market has remained stagnant in recent weeks, with Bitcoin down 9.7% since the start of the year. Meanwhile, Ethereum, the second-largest cryptocurrency, has dropped 14.6% in the last two weeks, trading at $3,268.60 at press time. A First-Ever NFT ETF Has Been Launched by KuCoin 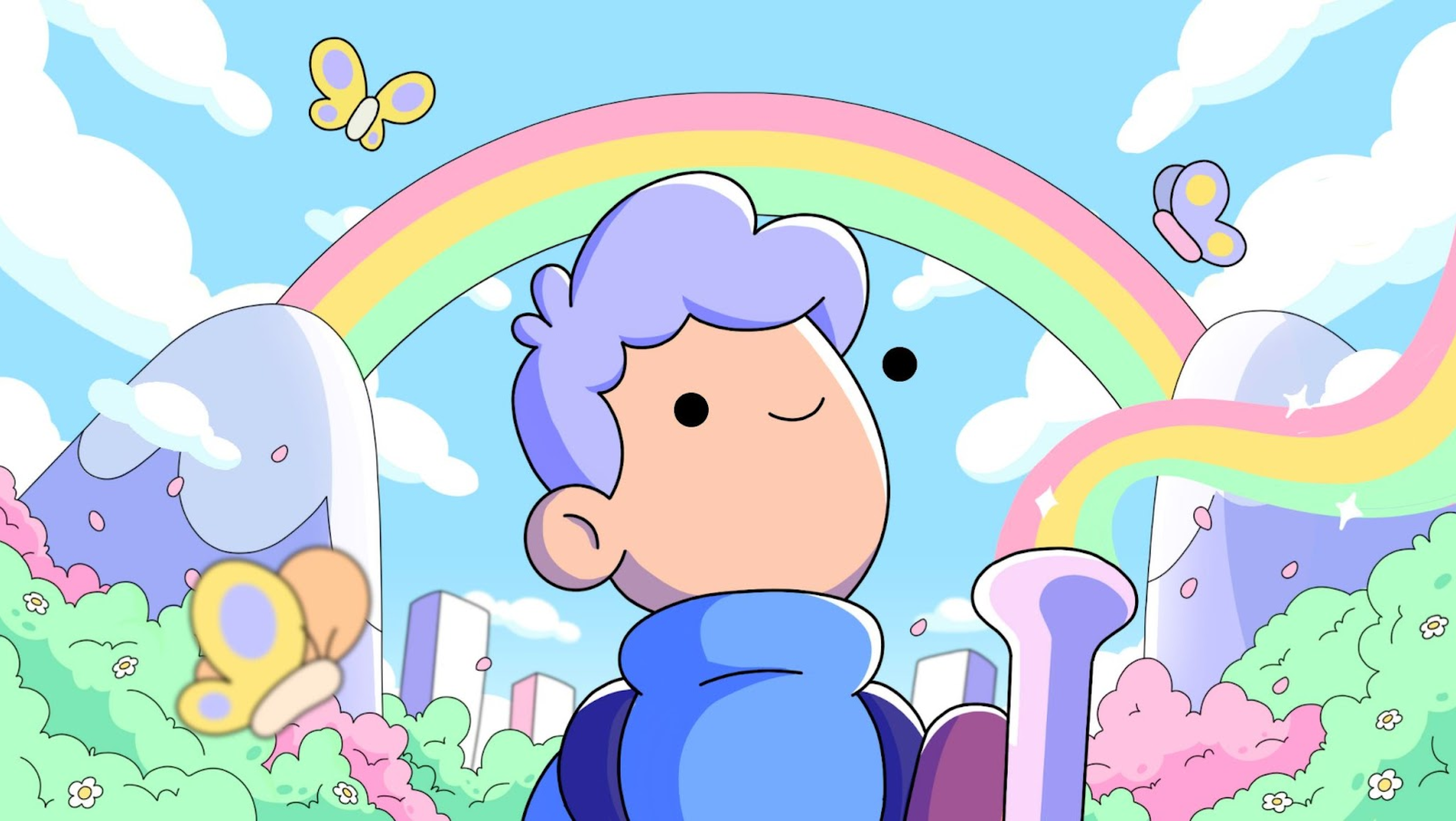 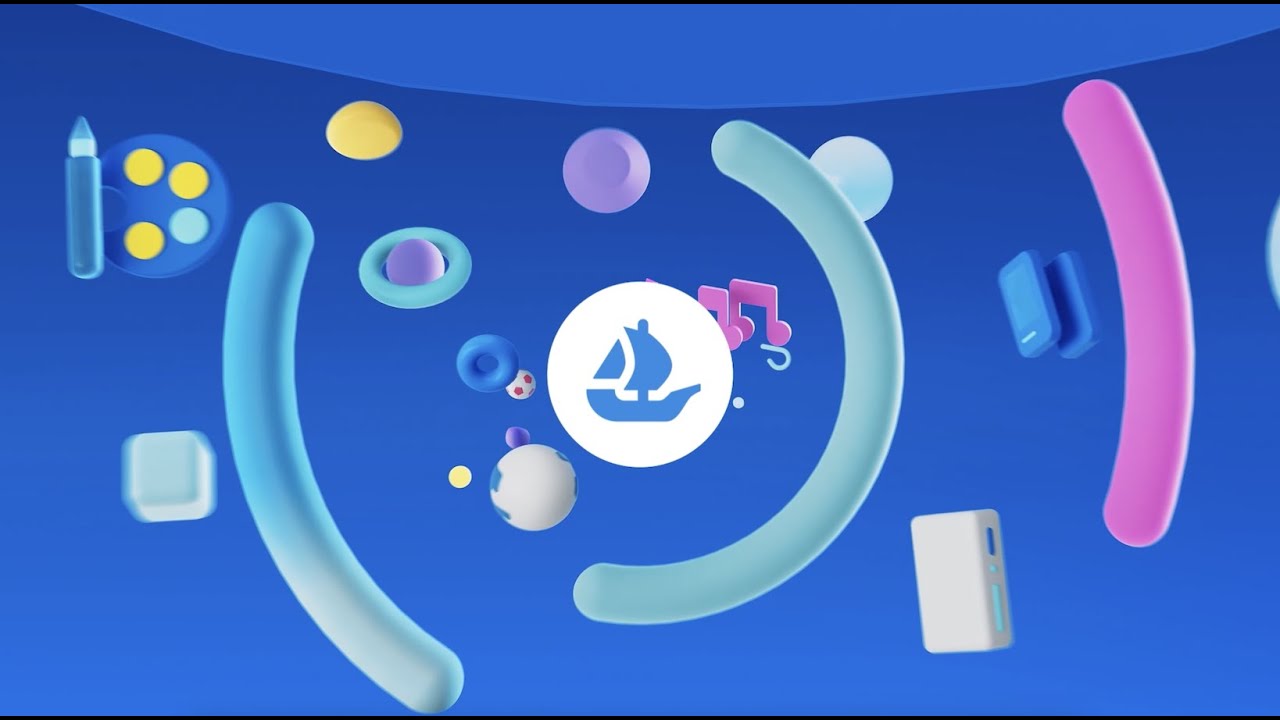 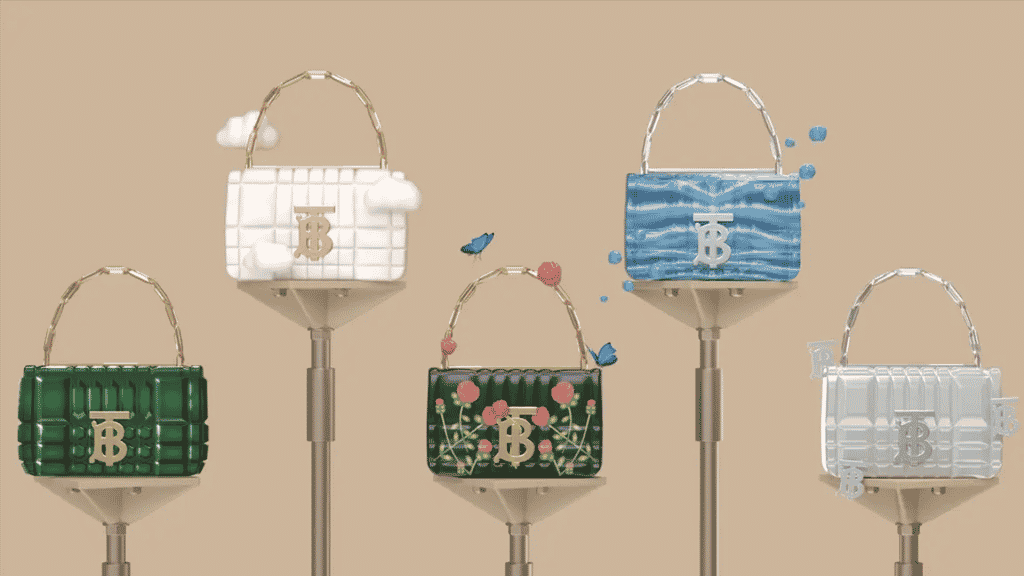 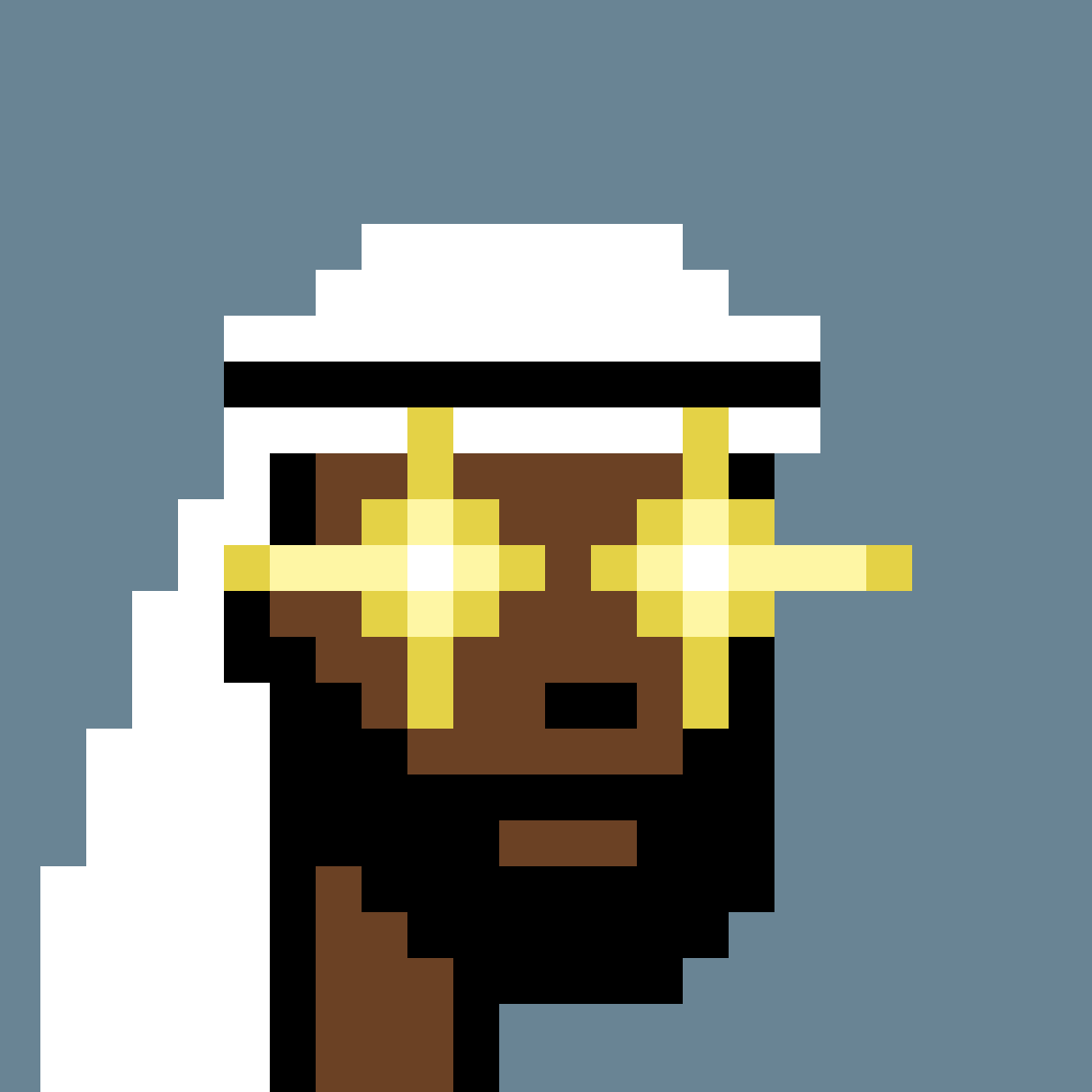 In-store minting of NFTs becomes a tactile experience for users