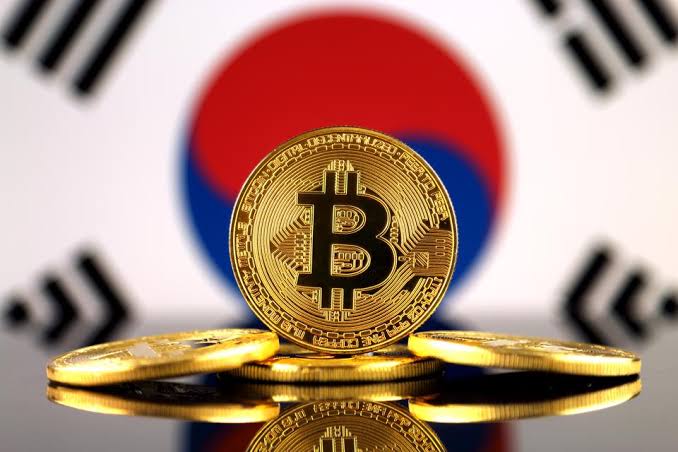 Yoon Suk-yeol, the head of South Korea’s main opposition party, won the election on Thursday, March 10, with around 49 percent of the vote, thanks to a platform that appealed to crypto fans, among other campaign methods. He is now the President of South Korea.

Yoon, 61, had devised a superb strategy for disseminating a crypto-friendly narrative and attracting a large number of people in their twenties and thirties who were already knee-deep in cryptocurrency.

The former prosecutor, who is admired by South Korea’s youth for his role in imprisoning two former presidents accused of corruption, has promised to raise the capital gains tax threshold on cryptocurrency from $2000 to $40,000, making it one of the most generous government seigniorages on cryptocurrency in the world.

The President also promises to implement a comprehensive legal framework for digital assets, which he claims would assist the country “recover illegitimate earnings from unfair trade practices.”

In his final attempt to convince young voters, Yoon released at least 4000 NFTs containing a video of himself on the Aergo Blockchain on Monday, with sales taking place on CCCV, a South Korean marketplace, for 50,000 Korean won (US$40.78) each. His presidential opponent, Lee Jae-Myung of the Democratic Party of Korea, attempted to deploy similar techniques, however his manifesto mostly appealed to elderly people.

According to a recent report by the country’s National Federation of Business Entrepreneurs, four out of ten Koreans in their twenties and thirties have invested in cryptocurrencies, with deposits totaling more than 60 trillion Korean won ($50.9 billion) in the four largest South Korean crypto exchanges.

Meanwhile, Yoon’s crypto-friendly posture contrasts with past administrations, with the outgoing government slamming digital assets the hardest since 2017. His victory is consequently viewed as a victory for digital asset investors, with South Korea gaining the lead in terms of worldwide crypto adoption rates.