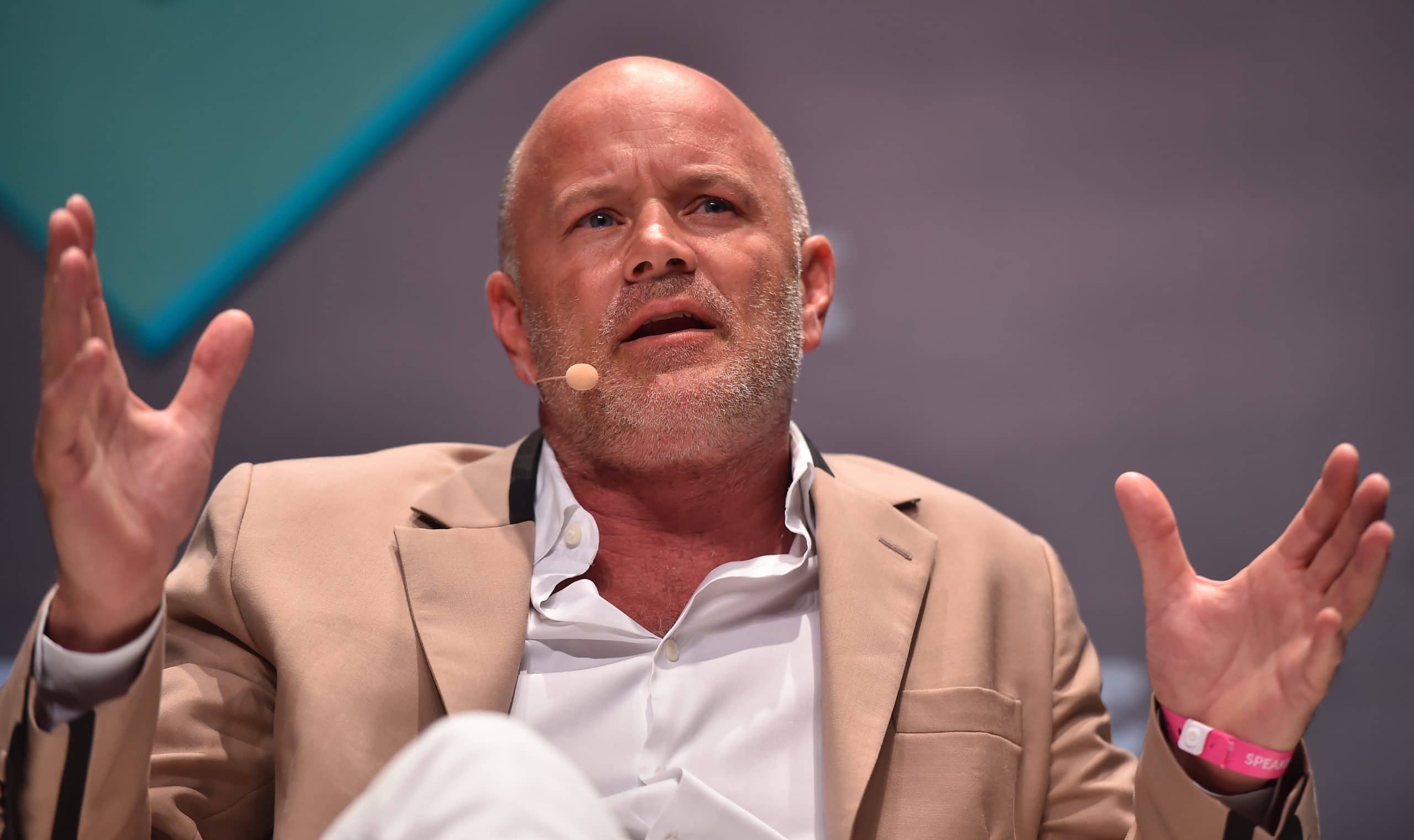 As a prominent American crypto advocate and creator of Galaxy Digital, Mike Novogratz thinks that bitcoin and other cryptocurrencies are closer to “the bottom” than US stock markets.

When it came to cryptocurrency, billionaire investor Warren Buffett, who is renowned for providing his thoughts on current events surrounding the asset class, showed his positive side at the Morgan Stanley Financials Conference.

While noting that the S&P 500 (.SPX) had plummeted more than 20 percent from its record high earlier in January, the crypto proponent predicted that the two biggest cryptocurrencies will stay firm at those levels.

It was only until rumors of the US Federal Reserve raising interest rates appeared on Monday that the latest market sell-off, which wiped almost $300 billion off the crypto market, deteriorated.

The crypto market was struck harder than the stock market, despite the fact that both were affected by the news. The price of Bitcoin (BTC) fell below $21,000 for the first time since December of 2020, a new record low. Ethereum, the second-largest cryptocurrency, could not escape either, falling significantly below $1,200.

Billions of dollars were wiped out of the crypto market by Tuesday’s sell-off, which lasted till that day. Despite the negative tendencies, though, Novogratz remains certain that the bottoms for Bitcoin and Ethereum are imminent. The digital assets are presently being traded for $21,200 and $1,100, respectively.

Galaxy Digital CEO forecast that bitcoin will hit $100,000 last year, when the cryptocurrency was trading at an all-time high of $68,800.

It was previously stated that Novogratz’s $100k Bitcoin price forecast was spurred by the rising entry of significant institutional investors into the crypto business.