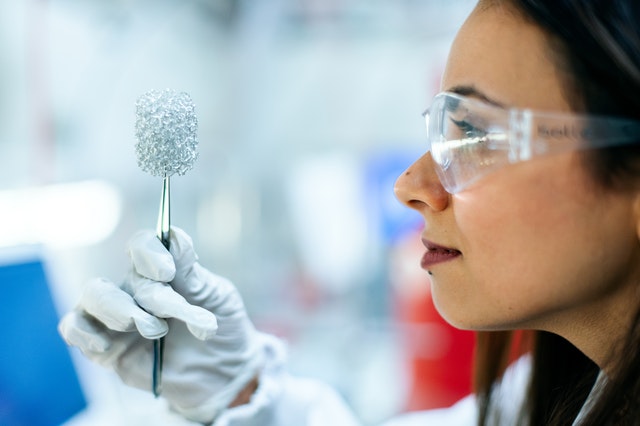 One of the world’s most popular and profitable crowdfunding platforms, Kickstarter is making waves in the crypto industry. Kickstarter has planned to start a new enterprise. This new enterprise will have its home moved to a blockchain. The company has chosen its platform to be hosted on the Celo blockchain ecosystem.

Aziz Hasan, the Chief Executive Officer of Kickstarter, and Perry Chen, his co-founder made this announcement on Wednesday through their blog. They stated that their company would be engineering a protocol that would be open-source. This protocol would be based on the Celo blockchain. The two business executives placed focus on the environmental- friendliness of their solution of choice. Since the solution is carbon negative and their protocol is open-source.

The two businessmen said that they were embarking on an important moment for alternative governance models. They added that they think it is an essential opportunity to further this venture by utilizing blockchain.

It was announced on Bloomberg that the crowdfunding company aimed on moving their business to blockchain next year. The project also stated that it would publish a white paper in a few weeks. The platform stated that the move would not cause problems for any existing users or projects. They added that there would be no issues caused for projects that were in particular of the following type: moves, books, products, artwork, medical, and fitness.

The company also announced that it intends on establishing a governance lab. The lab, they said, would be to superintend the engineering of the protocol governance. Camille Canon, the executive director of Purpose Foundation and its co-founder would be heading this work.

Also Read:  Binance Is The Exchange With The Most Bitcoin Holdings

It is no doubt that Kickstarter, like many other businesses, noticed the enormous finances circulating in the crypto space and wanted a piece of the pie. What better way to capitalize than by joining and getting the best of both worlds?

Another reason why Kickstarter is joining the blockchain ecosystem is likely because of the projects that could have been listed on their platform. Many likely would have signed up to Kickstarter to raise funds for their causes but instead chose DAO (distributed autonomous organizations). ConstitutionDAO remains a shining example of the direction crowdfunding will probably start taking soon. ConstitutionDAO managed to raise several million dollars in about 7 days. In that period about 17,437 strangers decided to back this novel idea. Unfortunately for DAO, a billionaire managed to outbid them. However, the team behind this distributed autonomous organization allowed its members to keep the tokens. As a result, the price of their token shot up.

Projects that have done well on Kickstarter

Kickstarter has managed to help several projects meet their financial goals. Pebble Time, a project listed in 2015 is the top project in terms of funds raised on Kickstarter. It managed to rake in US$ 20.34 million. The second most funds were raised by a campaign in 2014 for Coolest Cooler. This project raised US$ 13.29 million. Elon Musk also managed to raise enormous amounts of money through his crowdfunding on Kickstarter and Indiegogo. On these platforms, he managed to get 325,000 pre-orders for his Tesla in 2016. The Billionaire also managed to raise US$ 3.5 million in pre-order sales for a flamethrower. What is even more amazing is he managed to get these pre-orders within a single day.