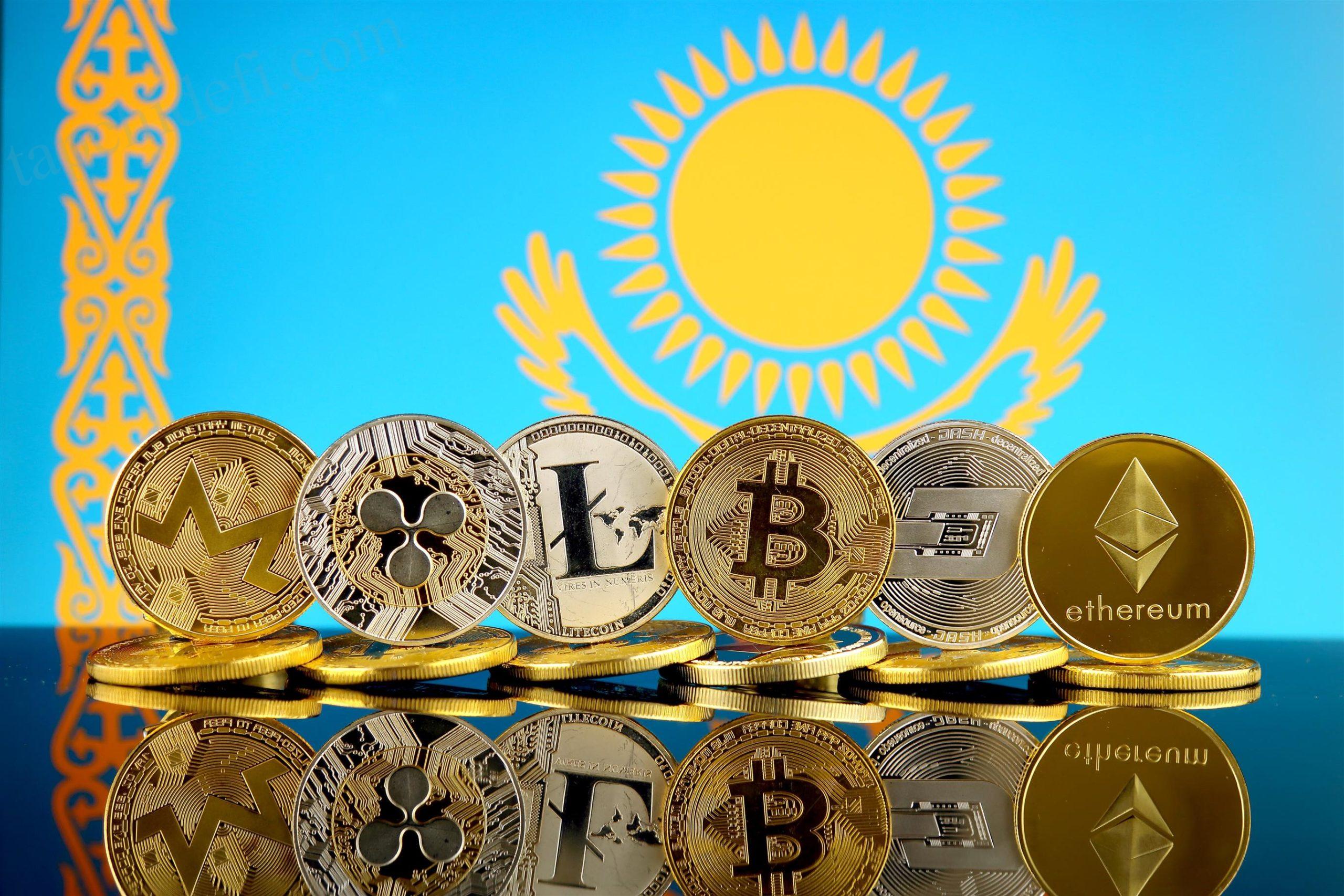 AFSA, the Kazakhstan regulator of financial services, has approved a pilot program allowing crypto exchanges licensed under its auspices to establish accounts with some second-tier banks. The initiative was started in conjunction with other government working groups (STBs).

Kazakhstan’s authorities have adopted a policy that permits certain local banks to work with cryptocurrency exchanges in the Astana International Financial Center (AIFC) to create bank accounts and provide other financial services.

By working with a group of government officials from the Ministry of Digital Development and Innovation as well as the National Bank of Kazakhstan, the Financial Markets Agency’s members, and Astana International Financial Center, Kazakhstan’s first pilot program was put together.

The new crypto experiment, which will continue through the end of the year, will enable the government to assess its current regulations and policies in order to create a complete regulatory framework for crypto trading across the nation.

There is a wide range of ways in which cryptocurrencies may assist the nation in addition to making money via exchanges, according to the Minister of Digital Development, Bagdat Musin.

Kazakhstan aims to look into other elements of the crypto sector in addition to mining, which earned up to $1.5 million in income for the nation in the first quarter of 2022.

Cryptocurrency, digital money, digital wallets, and other blockchain technologies are all part of the crypto sector. This is a sector that, like many others, has the potential to be beneficial to the economy and the welfare of the nation as a whole. It’s time to make money off the bitcoin trade and move on to the next stage of financial technology advancement, according to Musin.

Kazakhstan’s government said earlier this year that it planned to use bitcoin profits to boost the country’s economy. According to reports, Askar Zhumagaliyev, the former Deputy Prime Minister of the Republic of Kazakhstan, has devised a strategy with the support of financial specialists to produce up to $738.4 million in investments from cryptocurrencies and crypto mining in the next three years.

Additionally, he said the money earned from the venture will be put to good use in expanding the crypto mining business and attracting new investors.