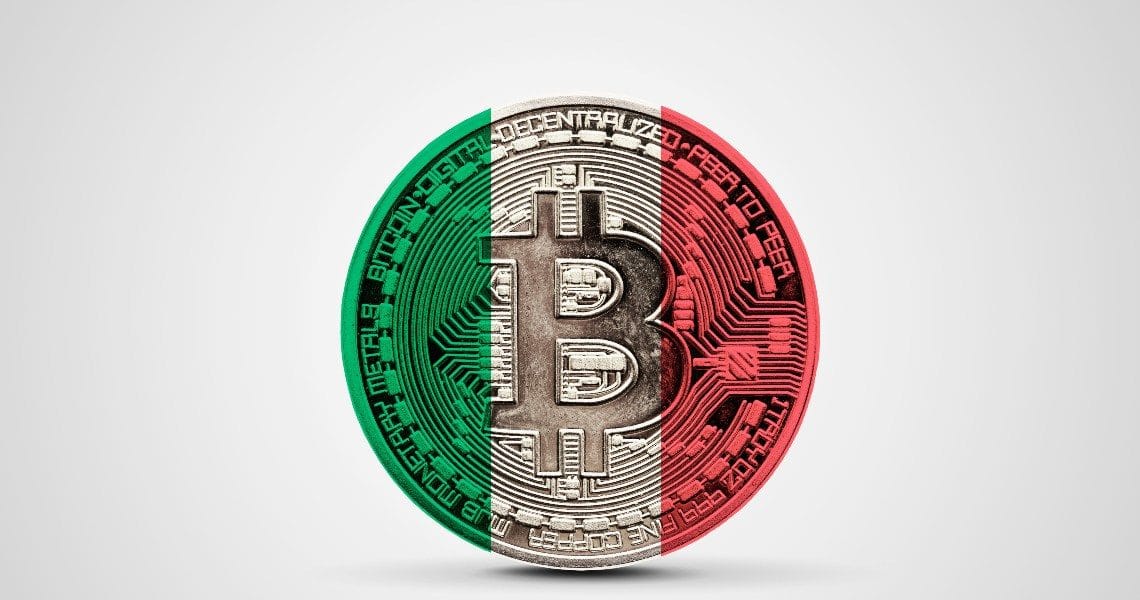 It has been revealed by the Italian Ministry of Economic Development that some blockchain projects would be eligible to apply for up to $46 million in government subsidies beginning in September of this year.

Government financing will be available for initiatives connected to artificial intelligence, the Internet of Things, and blockchain technology, the Ministry of Science and Technology said on Tuesday.

There is an initial 45 million euro budget for expenditures and costs ranging from $512,150 to $2,048,600 as part of the Italian government’s aims for investments in technology and research and innovation, according to the fund’s press release.

To encourage the modernization of industrial systems via management models that are more networked, efficient, secure, and quick, Minister of Economic Development Giancarlo Giorgetti stated: “We support enterprises’ investments in cutting-edge technology. Competitiveness necessitates ongoing innovation and the adoption of new technology in the industrial business.”

It was made possible by two decrees, the first of which specified requirements for accessing the fund and the second of which, issued by the Ministry of Finance in June of 2022, stipulated the terms and circumstances under which applications might be submitted.

According to the decree, enterprises of any size may apply for subsidies if the funds are utilized for IoT, AI, or blockchain in industries such as manufacturing, tourism, health, and the environment, as well as aerospace.

Italy, a member of the European Union, is likely to be impacted by new EU legislation aimed at bringing crypto issuers and service providers under EU jurisdictional supervision.

Also Read:  Twitter CEO Plans To Make Crypto A Major Tool Of Transaction On The Internet

Although the Italian Companies and Exchange Commission, or CONSOB, has previously warned residents about the potential risks of crypto investments, it is the Organismo Agenti e Mediatori, which is in charge of approving crypto service providers, that has granted regulatory approval to major crypto exchange Binance to open an Italian branch in May.