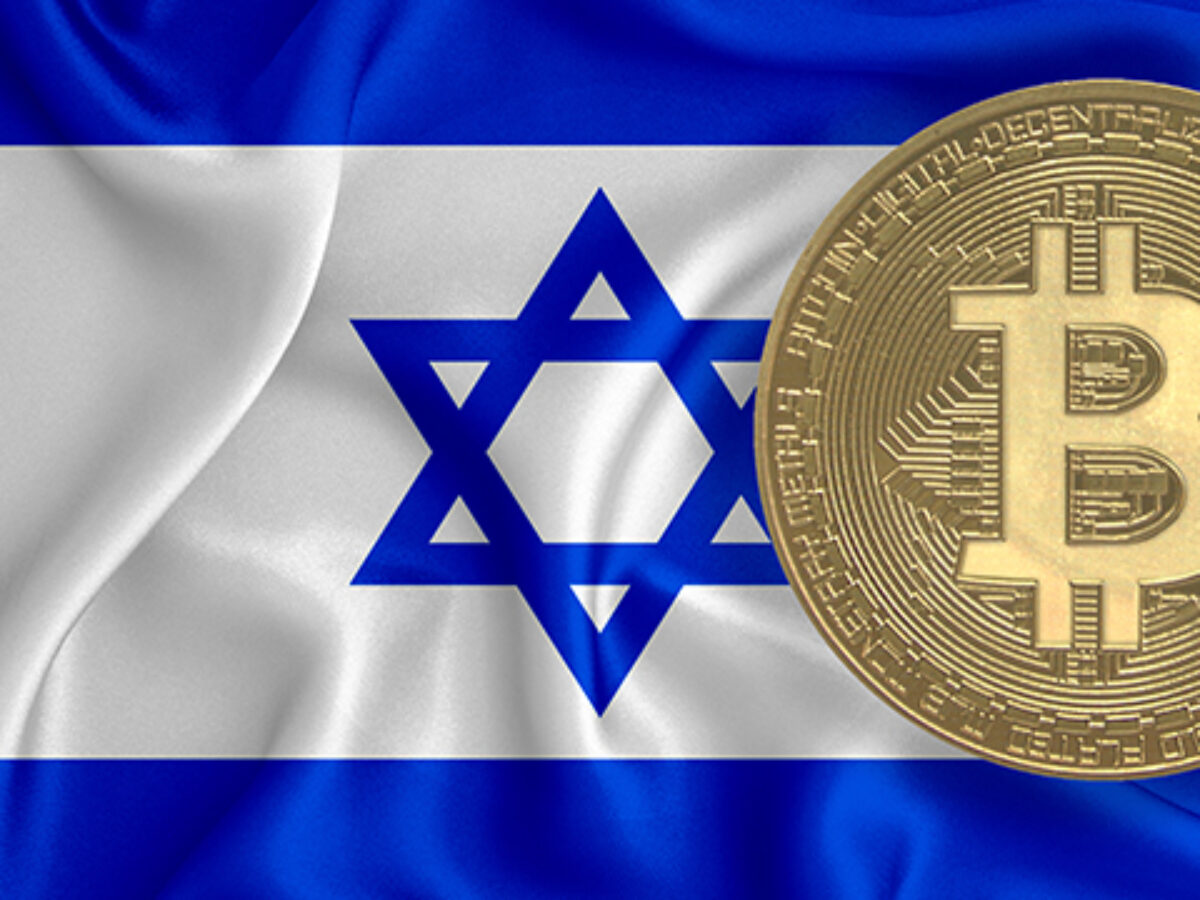 Following a cooperation with blockchain firm Paxos, Israel’s largest bank, Bank Leumi, has announced that it would be the first Israeli bank to permit cryptocurrency trading.

Pepper Invest, Bank Leumi’s digital platform, has secured a deal with Paxos that will allow the bank to allow its clients to purchase, hold, and trade cryptocurrencies, with Bank Leumi anticipated to offer this service to its customers in the near future.

The Israeli bank’s new service is the outcome of a recent collaboration between Leumi group and blockchain infrastructure platform Paxos. Only Bitcoin and Ethereum will be accessible to trade at this early stage, and consumers will not need to download a crypto wallet to transact their trading account at Pepper Invest.

Furthermore, Pepper Invest users will not be obliged to manage their tax under this trading account, since the bank would handle the complexity on their behalf.

According to Bank Leumi’s official statement, the straightforward selling method is a significant innovation in comparison to the present difficulties in converting cryptocurrencies to money available in the current account using the means that are now available.

This new service in Israel gives Israeli banking system customers access to cryptocurrencies in a way that few institutions across the globe have. Leumi will be ready to begin its cryptocurrency trading business as regulatory permission is received.

Uri Natan, CEO of Pepper, stated in a statement that they are proud to be the first in the banking system in Israel, and one of the few in the world, to offer their customers the ability to trade cryptocurrencies in a simple, safe, and reliable manner, without the need to download a wallet or deal with tax authorities.