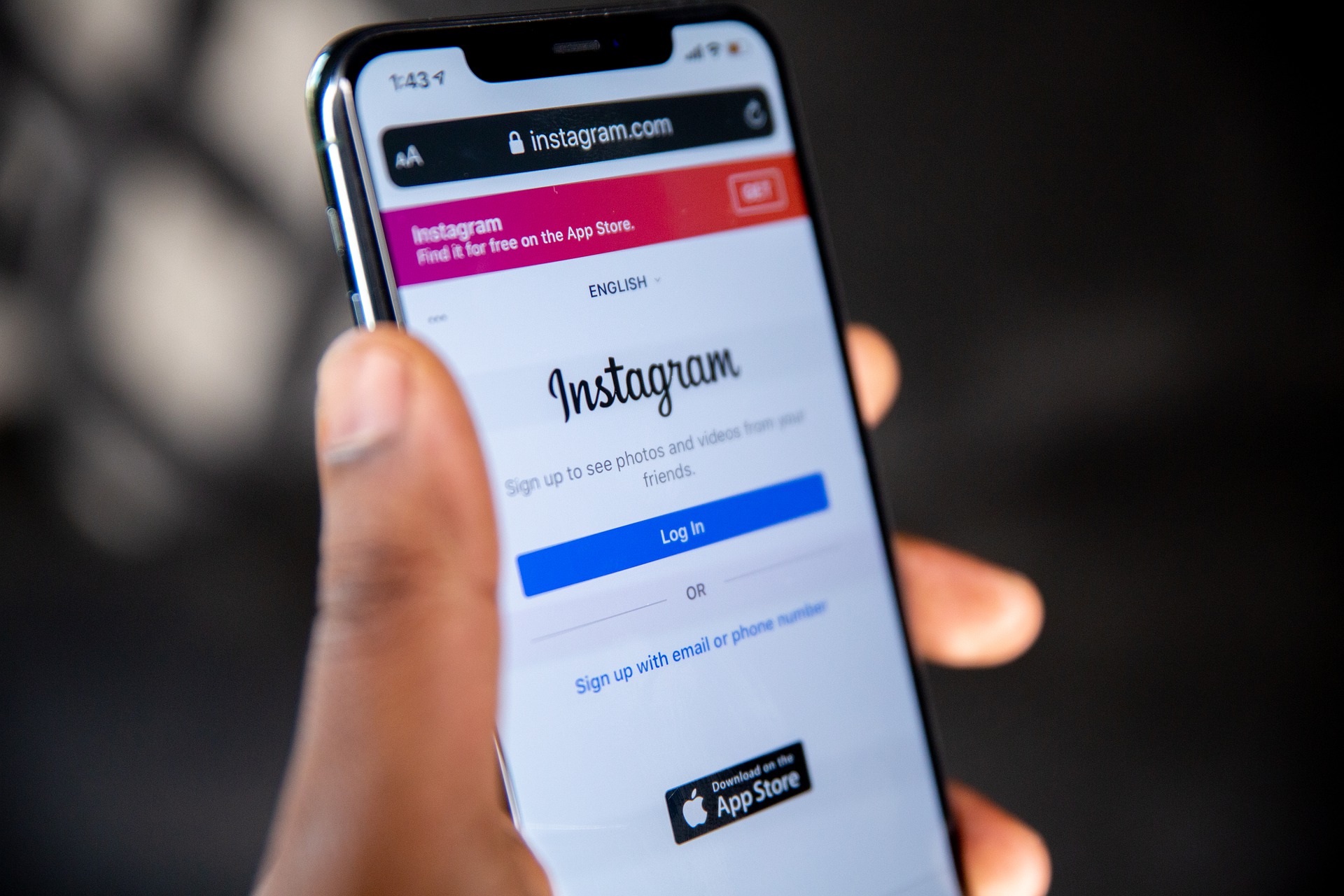 Mark Zuckerberg, CEO of Meta, has revealed that the company’s video and photo-sharing app, Instagram, is planning to integrate nonfungible tokens (NFTs) into the platform.

“We’re working on bringing NFTs to Instagram in the near term,” Zuckerberg reportedly said at the South by Southwest festival in Austin, Texas. The Facebook founder did not specify when the implementation would take place.

Casey Newton, a Platformer newsletter writer, tweeted from the conference that Zuckerberg also stated that he hopes that Instagram users will be able to mint their own NFTs on the platform in the coming months.

Meta did not immediately respond to Cointelegraph’s question about when NFT functionality would be available. Meta famously changed its name from Facebook to focus on its metaverse-related projects last October. For the first time, company reports from the fourth quarter of 2021 revealed that the financial details of its virtual and augmented reality research and development business, Reality Labs, showed losses of more than $10 billion.

To be fair, Meta’s corner of the Metaverse isn’t yet operational, so profiting from it would be difficult. This isn’t Meta’s first foray into a cryptocurrency-related project. In 2019, the company announced plans to launch “Libra,” later renamed “Diem,” a US dollar-pegged stablecoin that failed due to a lack of regulatory approval and community opposition.

The project was purchased by Silvergate Capital, but some ex-Meta employees are now attempting to resurrect the open-source stablecoin by establishing their own network.

It’s not just social media behemoths looking to get in on the crypto action. According to trademark filings, traditional finance companies are showing interest in the space, with major credit card company, American Express, hinting at its expansion into the Metaverse.