Indonesia will launch a crypto stock exchange this year 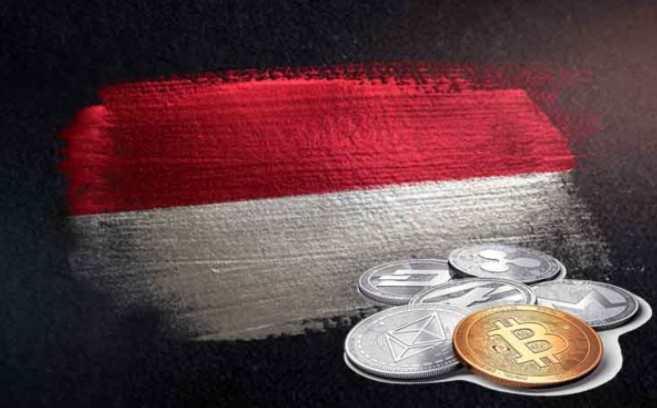 A crypto stock market is reportedly going to be established in Indonesia by the end of this year, as indicated by Jerry Sambuaga, who is the deputy minister of trade for Indonesia. The news was published in the media.

In spite of the growing interest in digital currencies, the Indonesian government wants to launch a cryptocurrency exchange by the end of 2022, according to a senior executive. This will be done as part of the measures that will be taken to safeguard consumers.

As the process became more complicated, Indonesia first projected that the launch would occur in 2021; however, they have now revised their projection to the first quarter of 2022. According to the minister, in order to launch a cryptocurrency stock exchange, one must first make preparations, validate the companies that will be participating, and meet the minimum capital requirements.

Jerry Sambuaga made the observation that the hold up could not be attributable to any major problem:

“We will make certain that each and every necessity, method, and the required actions have been carried out.”

Since the beginning of this month, the Indonesian Commodity Futures Trading Regulatory Agency (Bappebti), which regulates cryptocurrency trading in the Southeast Asian nation of Indonesia, has stopped issuing registration certificates to dealers of crypto assets.

Indonesia has roughly 25 approved crypto trading businesses, one of which being the controversial cryptocurrency exchange known as Zipmex. These companies are regulated by Bappebti.

In 2021, cryptocurrency transactions in Indonesia amounted to a total of 859.4 trillion rupiahs ($57.7 billion), which is an increase from the 64.9 trillion rupiahs that were transacted in 2020.

Share
Also Read:  How Will the Market Respond to Bitcoin Miners Chucking Tokens?