Home News How the Blockchain is Changing Money and Business

How the Blockchain is Changing Money and Business 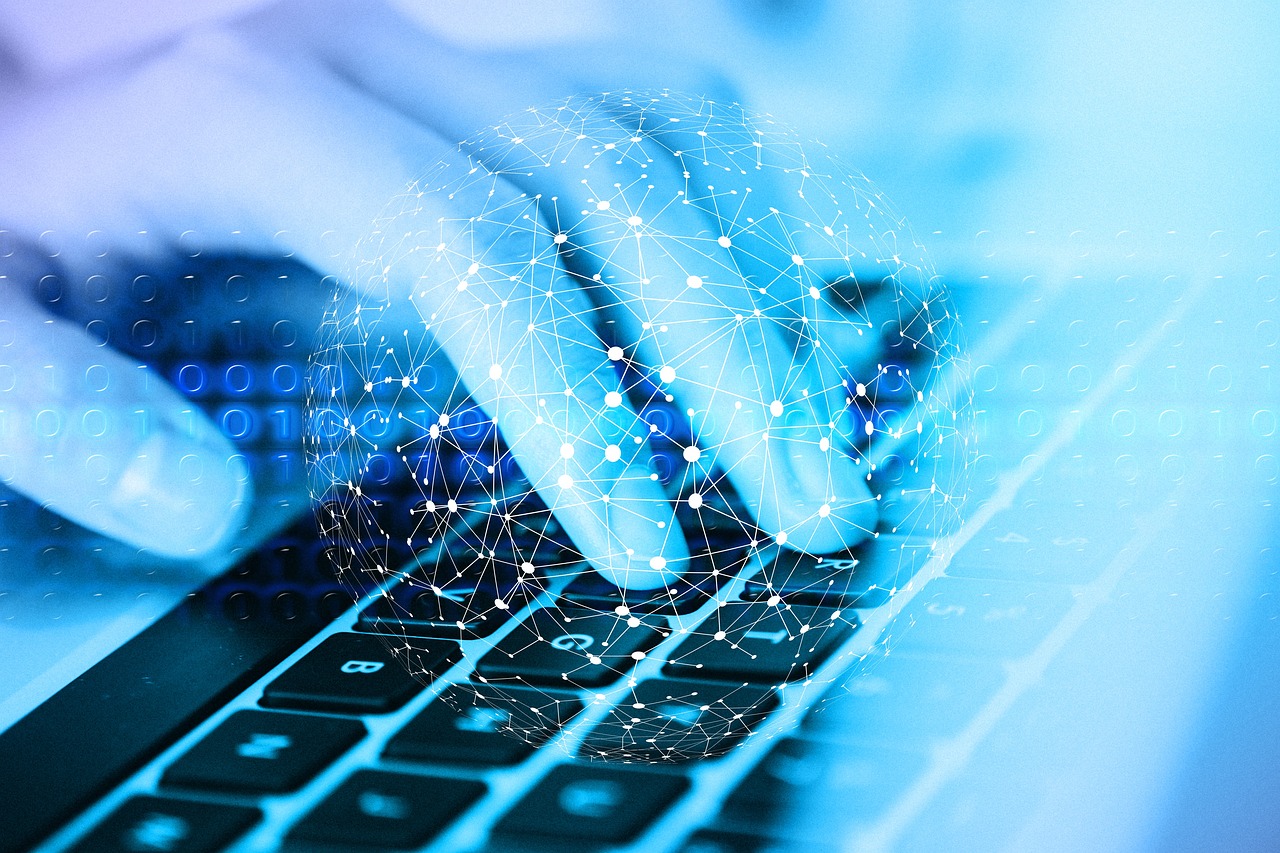 The blockchain is changing money and business. That’s a simple truth. It’s a technology that’s rewriting the rules of the game, and it’s going to have a profound impact on how we do things today and in the future. At its core, the blockchain is a database that allows for secure, tamper-proof transactions. (Also Read: Jasmy Coin Price Prediction 2025)

It has already had a significant impact on money and business, and it’s only going to get bigger in the years to come. If you want to stay ahead of the curve, learn about this transformative technology and how it can benefit your business. 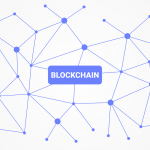 The blockchain is a distributed database that allows for secure, tamper-proof transactions. Transactions are verified by network nodes and recorded in a public log.

Each node can approve or reject a transaction based on its own set of rules. An unidentified person or group of people went by the name Satoshi Nakamoto and created Bitcoin, the first and most well-known application of the blockchain, in 2008.

How does the blockchain work?

Transactions are verified by network nodes through cryptography and recorded in chronological order.

Every node will have a copy of the blockchain, which is constantly growing as “completed” blocks are added to it with a new set of recordings.

Bitcoin, the first and most well-known implementation of the blockchain, uses the SHA-256 hashing algorithm to create a 64-bit digital signature for each block header. Each time two nodes connect to each other, they perform a cryptographic handshake to determine whether they have previously encountered this block header.

If the nodes have not previously encountered this block header, then they will generate a new hash for the block header using their respective private keys and broadcast the resulting hash to all other nodes in the network. The network then verifies that the received hash matches that which has been stored locally on each node.

Once this process has been completed, all nodes in the network agree that this particular block has been added to the chain and can be considered valid.

How the Blockchain is Changing Money and Business?

The blockchain has many potential applications in business, including property rights registration, stock trading, and contracts.

Bitcoin is not regulated by any central authority and is not subject to government fiat (money issued by a national bank).

Blockchain technology has the potential to revolutionize money and business by creating more secure and transparent transactions.

How can businesses use the blockchain to improve their operations?

Businesses can use the blockchain to improve their operations in a few ways. For example, they can use it to reduce the costs associated with processing transactions. Transactions can also be validated faster using the blockchain than traditional systems.

Additionally, businesses can use the blockchain to track assets and verify their authenticity. This helps prevent fraud and corruption from occurring.

Overall, the blockchain is changing money and business for the better. It offers enhanced security, transparency, and efficiency for both businesses and individuals alike.

Why is blockchain important?

The benefits of using the blockchain for financial transactions are numerous.

Transactions on the blockchain are fast and secure, making them an ideal choice for digital asset transactions.

The transparency of the blockchain makes it easier to track assets and prevent fraud.

The decentralized nature of the blockchain eliminates the need for a third party to process transactions, making it more cost-efficient.

What are some potential advantages of the blockchain for businesses?

The blockchain has many potential advantages for businesses.

2. Increased Speed: The blockchain can help businesses increase the speed of transactions.

3. Increased Security: The blockchain can help businesses increase the security of their transactions.

4. Reduced Fraud: The blockchain can help businesses reduce fraud in their transactions.

5. Reduced Interference: The blockchain can help businesses reduce interference from third parties in their transactions.

7. Improved Customer Experience: The blockchain can improve the customer experience by reducing the time it takes for customers to transact business with a business.

What Are Some Possible Disadvantages of the Blockchain for Businesses?

1. Lack of scalability: The blockchain is not well-suited for high-volume transactions, as it can take a long time to process a single transaction.

2. Price volatility: The price of cryptocurrencies (such as Bitcoin) can be highly volatile, which can make them difficult to use for business purposes.

3. Lack of trust: Many users of the blockchain are anonymous, which makes it difficult to build trust between parties involved in a transaction.

5. Inefficiency: The blockchain is designed to operate without an administrator or central authority, but this has led to inefficient networks and slowdowns in transaction times.

6. Susceptibility to attack: The blockchain is vulnerable to attacks that could undermine its security and disrupt its operation.

7. Limited adoption: While some organizations have adopted the blockchain, the majority of businesses are still largely unaware of it and have no proof that it works.

8. Privacy issues: Due to the public nature of the data stored on the blockchain, it is possible for third parties to access it without the user’s knowledge or consent, which could cause privacy issues for users who are involved in platform transactions.

The blockchain is changing money and business as we know it. This distributed ledger technology is revolutionizing the way transactions are conducted, making it easier for companies to maintain transparency and trust between parties. The potential implications of this technology are vast and far-reaching, and businesses that don’t begin to harness its power will soon find themselves at a disadvantage. (Also Read: The 10 Best Books To Learn About Crypto Investing)