Home News How Terra LUNA 2.0 is Doing After the Airdrop

How Terra LUNA 2.0 is Doing After the Airdrop 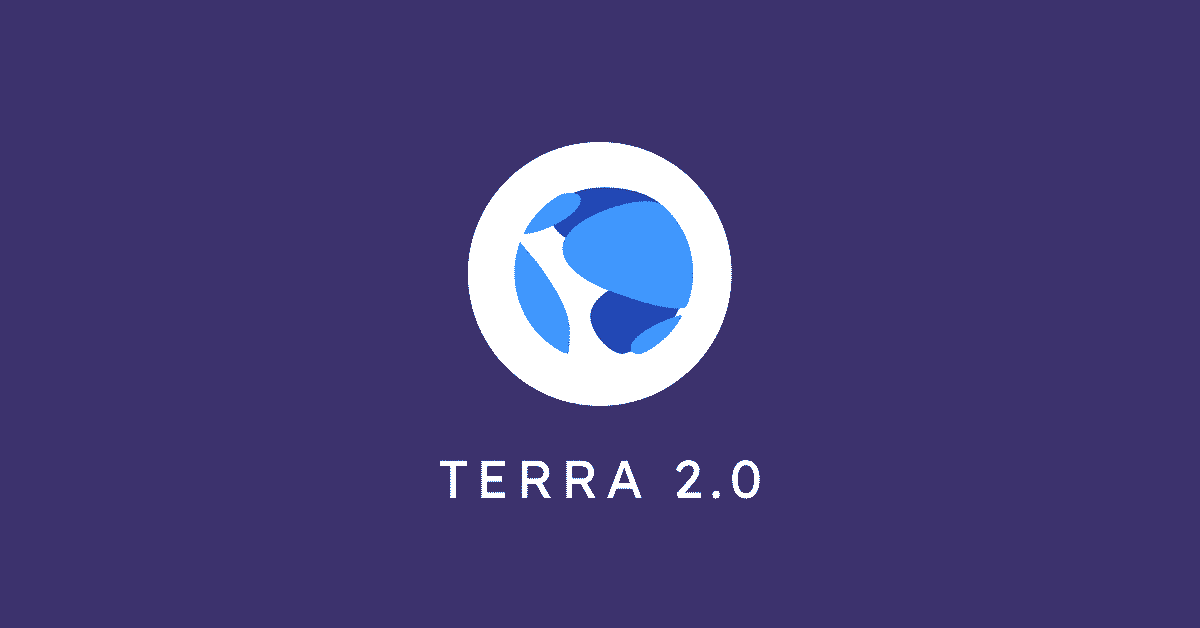 Terra’s Airdrop brings an end to a month that started with the collapse of Terra’s LUNA 2.0 and TerraUSD (UST). However, after only a few hours in circulation, the new renamed Terra prices suffered a huge collapse.

Earlier today, Terra announced the creation of the first block of the new Terra blockchain. In the meanwhile, the new token’s values have plunged by 60% in the hours after its debut. According to the statistics, Terra (LUNA) 2.0 was launched between $17 and $18. The cost subsequently skyrocketed to above $20 per unit.

Terra’s cost was fallen to $6.30 at the time of publication. The company’s trading volume has increased by 2408 percent to $97.5 million dollars. Market capitalization of the coin is around $5.95 billion according to Coinmarketcap’s calculations. It’s getting close to zero on the Terra Classic pricing.

Users who are eligible for the LUNA airdrop may now check their wallets on the new Chain, Terra announced earlier this week. Select the Phoenix-1 network in their browser addon. Additionally, the Airdrop’s supply is restricted to 1 billion units. Pre-attack LUNA holders will get 35% of the total, with the remaining 30% going to the communal pool. While pre- and post-attack aUST and LUNA holders will each get 10%. Holders of USTs that are not yet attached will be eligible for a 15% airdrop.

Terra said that liquid LUNA may be used in a variety of ways. Rewards and participation in governance may be gained by placing it on the Terra station.