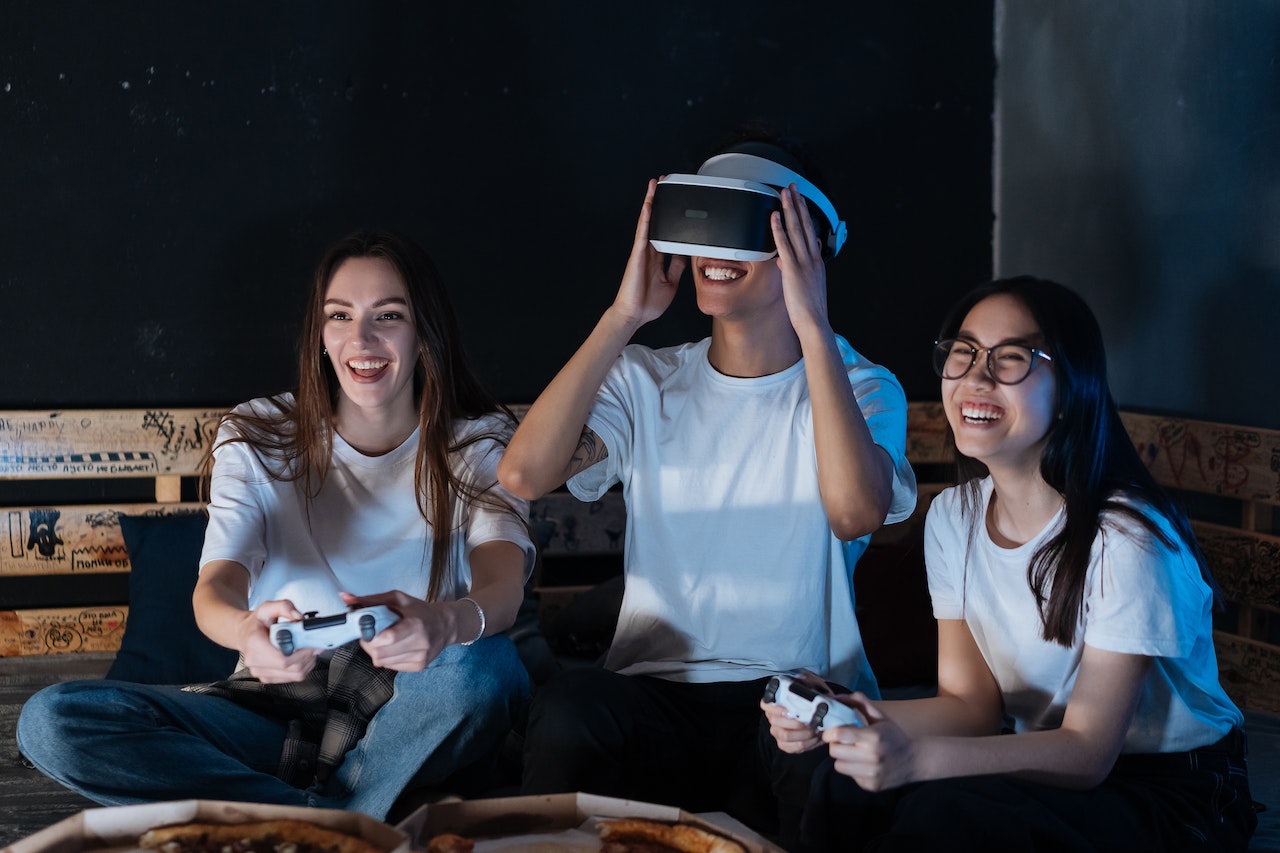 Crypto games, also called cryptocurrency games or blockchain games, are a new type of online game that uses blockchain technology and cryptocurrency transactions to improve the gameplay and player experience. They are made to work on a decentralized, distributed digital ledger, and most in-game purchases and transactions are made with cryptocurrencies like Bitcoin or Ethereum. (Also Read: Is Shiba Inu dead?)

The blockchain keeps an unchangeable record of who owns what, so players can buy, sell, trade, or even use their in-game assets as real-world assets. Crypto games also give players full control and ownership of their in-game assets and disrupt traditional gaming business models. The genres of games that can be found in this category range from collectible games, trading card games, virtual worlds, real-time strategy games, etc.

What Kinds of Crypto Games Are Available?

As the field is still relatively new, more crypto games will likely appear as the technology, and its use cases evolve.

In-game purchases are one of the main ways that crypto games generate revenue. These purchases allow players to buy virtual items, currency, or other assets within the game using cryptocurrency.

Also Read:  What Is Yield Farming? Can You Lend Your Crypto Assets? What Are The Risks Associated With It?

Different in-game items can be purchased, depending on the game. Some examples include:

Players can purchase these items directly within the game using cryptocurrency or through a marketplace where they can buy and sell items with other players.

This allows the game developers to have a new revenue stream, and it could disrupt traditional gaming business models since the items that are purchased can be unique and have value beyond the game world. Players could resell them to other players or in the open market.

Cryptocurrency transactions are another important mechanism for generating revenue in crypto games. These transactions involve using cryptocurrencies like Bitcoin or Ethereum to buy, sell, or trade in-game assets with other players.

There are a few different ways that cryptocurrency transactions can be used in crypto games:

These cryptocurrency transactions in the game can increase the players’ sense of ownership and control over their assets and allow for more transparency and security.

These mechanisms may change or evolve as blockchain technology and the crypto industry continues to develop and more ways to leverage it appear.

Several crypto games use an initial coin offering (ICO) to collect funding for the game’s development and promotion.

ICOs are a new type of crowdfunding, and the tokens are often sold as a way for investors to participate in the game’s development and future success. Some ICOs give their token holders certain rights within the game or the project, like access to certain features or a share of the project’s revenue.

It’s important to note that ICOs are not regulated in many jurisdictions, and as such, they are a high-risk investment. Some countries have already banned them altogether or have strict regulations in place. Before you join an ICO, do a lot of research and think carefully about the risks.

It’s also worth noting that many jurisdictions are still figuring out how to regulate these kinds of activities, and laws and regulations are subject to change over time.

Advertising and sponsorships are other ways that crypto games can generate revenue. In this case, the game developers can sell advertising space within the game, such as banners or video ads, to companies looking to reach the game’s player base.

A car manufacturer, for example, might promote their latest model in a racing game, or a fast-food restaurant might promote its newest menu item in a cooking game. These ads can also take the form of branded items that players can purchase or use in the game.

Sponsorships are like ads, but the companies give money directly in exchange for promoting their brand during the game or even outside of it. This could be accomplished by branding, in-game merchandise, and events, among other methods.

Advertising and sponsorships can be good ways for companies to reach their target audience and make money. They can also be good ways for game developers to make money. Additionally, this revenue stream could also be used to finance the game’s development and as a way to pay influencers and ambassadors that can help promote the game.

It’s worth noting that advertising and sponsorship can be subject to regulation, like advertising laws and regulations, and game developers should be aware of this and comply with it.

While crypto games have the potential to offer many benefits, some significant drawbacks should be taken into account. Some of the main demerits of crypto games include the following:

When considering playing or producing a crypto game, it is vital to keep these drawbacks in mind and be aware of the risks and difficulties associated with it.