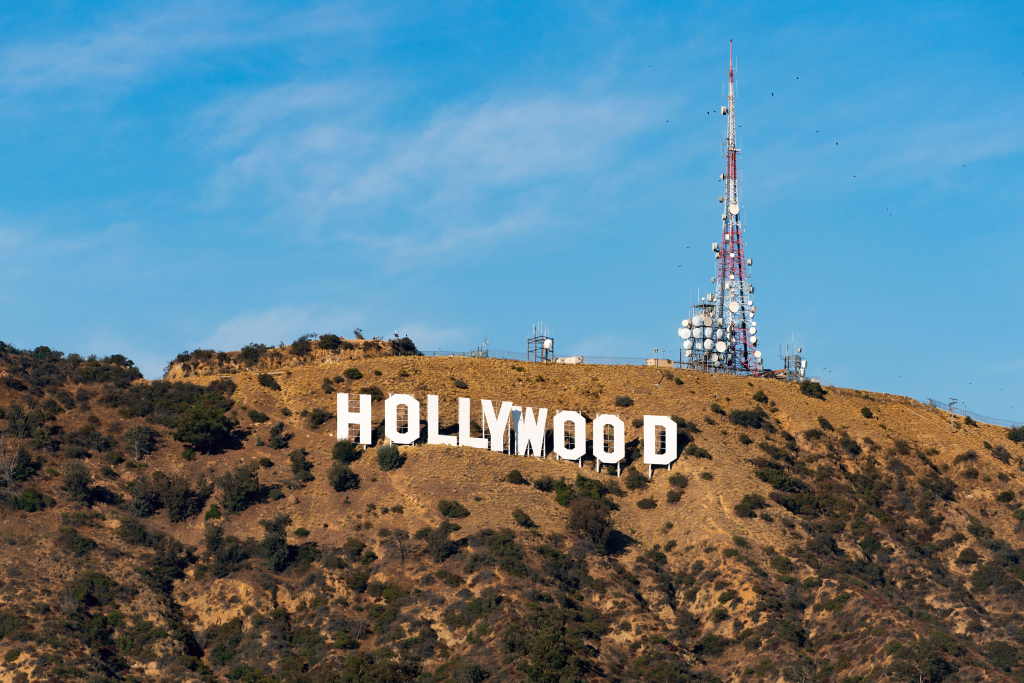 The Department of Justice claimed in a news statement on July 21 that Hollywood producer Felton, who was charged with several charges of wire fraud, securities fraud, and money laundering, agreed to direct the cash towards financing his luxurious lifestyle.

The Hollywood producer got the funds by advertising an Initial Coin Offering for a streaming network called FLiK, with the promise that the firm would exceed Netflix.

It’s worth noting that the producer allegedly lied about a popular Atlanta rapper and actor backing the project as a co-owner in order to attract additional investors. However, the aforementioned rapper was not a member of the project.

Surprisingly, innovators were led to believe that the United States military was also on board, having agreed to disseminate the streaming platform to service personnel.

In addition, during the height of the 2017 ICO boom, the platform claimed to be closing license arrangements with major film and television studios.

In addition, Felton pushed another ICO for CoinSpark, a cryptocurrency trading exchange, in 2018. He guaranteed Spark coin holders that they would get 25% of the trading exchange’s income in dividends. The corporation was never audited, despite a previous pledge.

Felton was also accused of pretending to be a possible investor on numerous online forums and social media platforms, according to the DOJ.