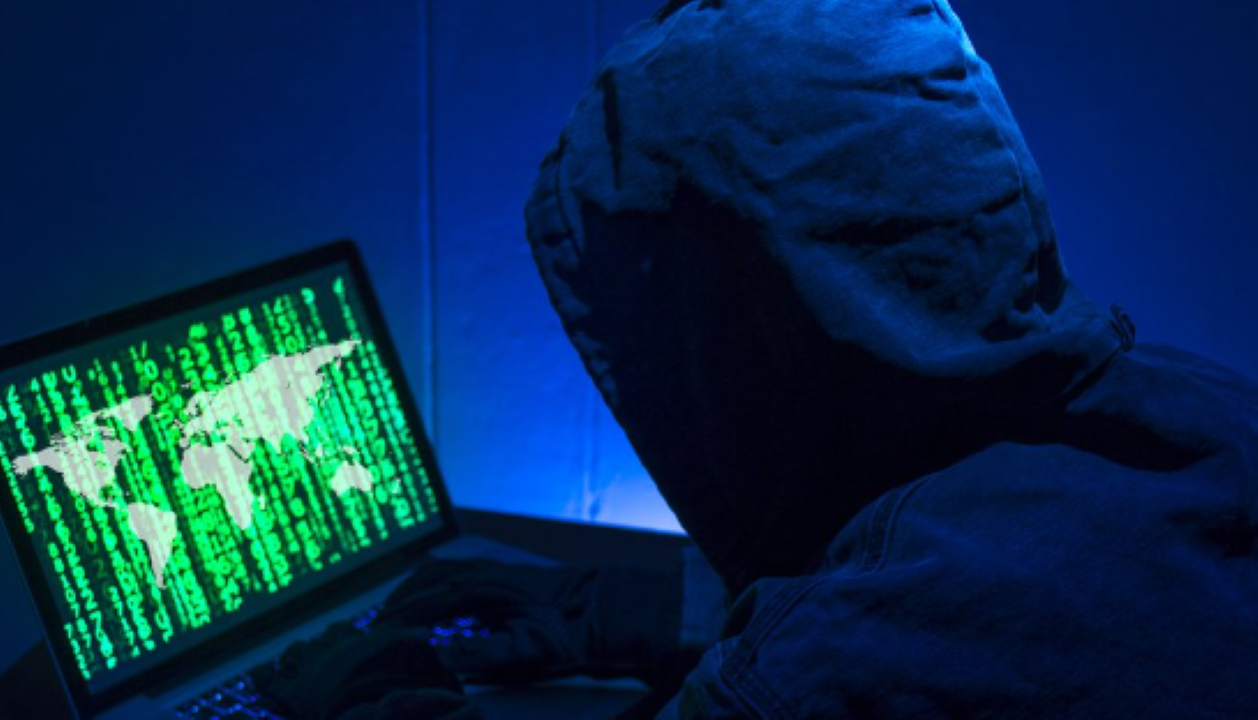 The Supreme Court of South Korea has sentenced the CEO of a fake cryptocurrency exchange in South Korea to 25 years in prison for defrauding more than 50,000 consumers out of a total of $2.3 billion.

According to Yonhap, the Supreme Court has rejected an appeal made by the CEO of the V Global Exchange, whose surname is Lee, and has affirmed the high court’s finding that the defendant is guilty.

Even while the “exchange” had been created to look exactly like a legitimate trading platform, complete with a website that displayed real-time coin tickers, the court discovered that it was nothing of the like.

Lee masterminded V Global. However, the court heard that he had previously deceived investors using multi-level marketing strategies centred around cryptocurrencies at a different exchange.

The V Global exchange implemented something called a “tiered membership scheme.” It allowed members to earn rewards in the platform’s tokens by recruiting new users. The authenticity of these coins was called into question at a later time.

According to the testimony presented in court, the platform operated between July 2020 and April 2021.

V Global guaranteed its customers a return of 300% on their original investments in the company. But the authorities did finally intervene after groups of frustrated investors approached them in 2021, alleging that they were unable to withdraw either tokens or fiat currency from the site.

A trial was held for Lee and several other senior executives at V Global the year before. The sentences handed down to senior executives ranged from four to fourteen years in prison, with the second most influential officer at the corporation (behind Lee) receiving an eight-year sentence towards the end of 2022.

The majority of the executives, with the exception of Lee, were brought to trial together.

Despite the fact that prosecutors and groups of victims had pressed for a maximum life sentence, the CEO was given a sentence of 22 years in jail during Lee’s first trial (which took place in district court).

Following that, the issue was brought before the Supreme Court, which raised Lee’s sentence to 25 years in prison and mandated that he pay a fine of more than $8 million.

On January 13, the highest court in the land, the Supreme Court, affirmed the judgement of the high court, stating that the high court had correctly interpreted the law. This was the first time that this had ever happened.

The court heard evidence that demonstrated how Lee had utilized “sophisticated” “pyramid scheme” procedures to ensure that older “members” of the exchange were rewarded with money that was provided by more recent “recruits.”

The cases of the remaining V Global executives are currently being reviewed by the Supreme Court, which is in the process of doing so. In addition to the crimes relating to fraud, the organization was found to be guilty of “destroying evidence” and “interfering with police investigations.”