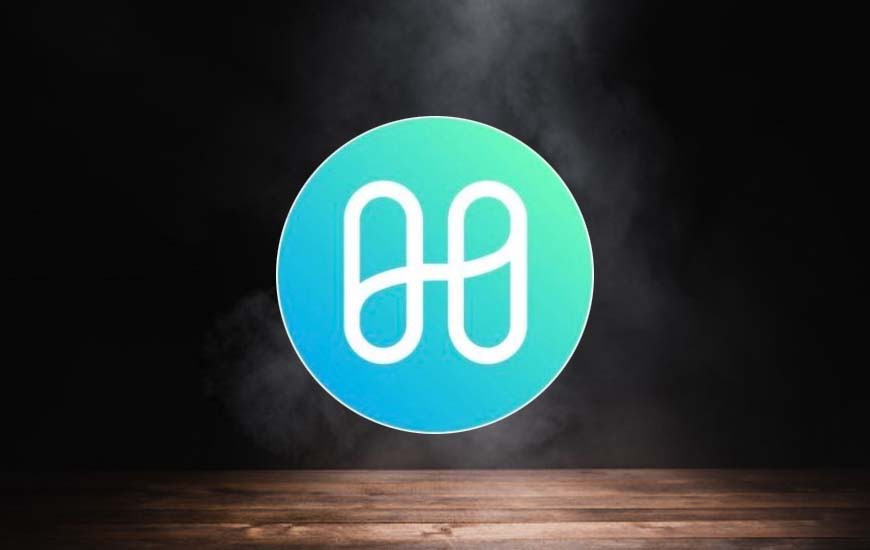 If the hacker can return the stolen goods, which are valued at $100 million, Harmony Protocol will pay them a reward of $1 million. This $1 million reward offered by Harmony is also being offered by the staff at Harmony. There would be “no criminal charges” sought after the cash are returned, according to the team’s tweet.

An assault was launched against the Horizon Bridge leading to the Harmony Layer-1 chain, which resulted in the theft of assets worth more than $100 million. Horizon functioned as an intermediary between Ethereum, Binance Chain, and Bitcoin transactions.

Twitter was used to make the announcement to the general public that the network had started an investigation into the event and was receiving help from national authorities.

The team behind the Harmony Protocol has issued a reward of one million dollars for the recovery of the one hundred million dollars worth of bitcoin that was taken in the assault on the Horizon bridge. The hacker will also get the prize if they provide information on how the assault was carried out. If the monies are recovered, the team said, there would be no further action taken against the hackers in the form of criminal proceedings.

The founder and CEO of Harmony said in another tweet that the company has not discovered a probable smart contact vulnerability that prompted the assault. He further noted that more information has been obtained that demonstrates that the security of the private keys has been breached.

Additionally, he said that in order to encrypt and safely store private keys, Harmony made use of a passphrase and a key management system. However, the attacker was successful in obtaining some of these private keys, decrypting them, and then using them to sign illegal transactions.