Home News Google Getting Deep Into Blockchain And Web 3.0

Google Getting Deep Into Blockchain And Web 3.0 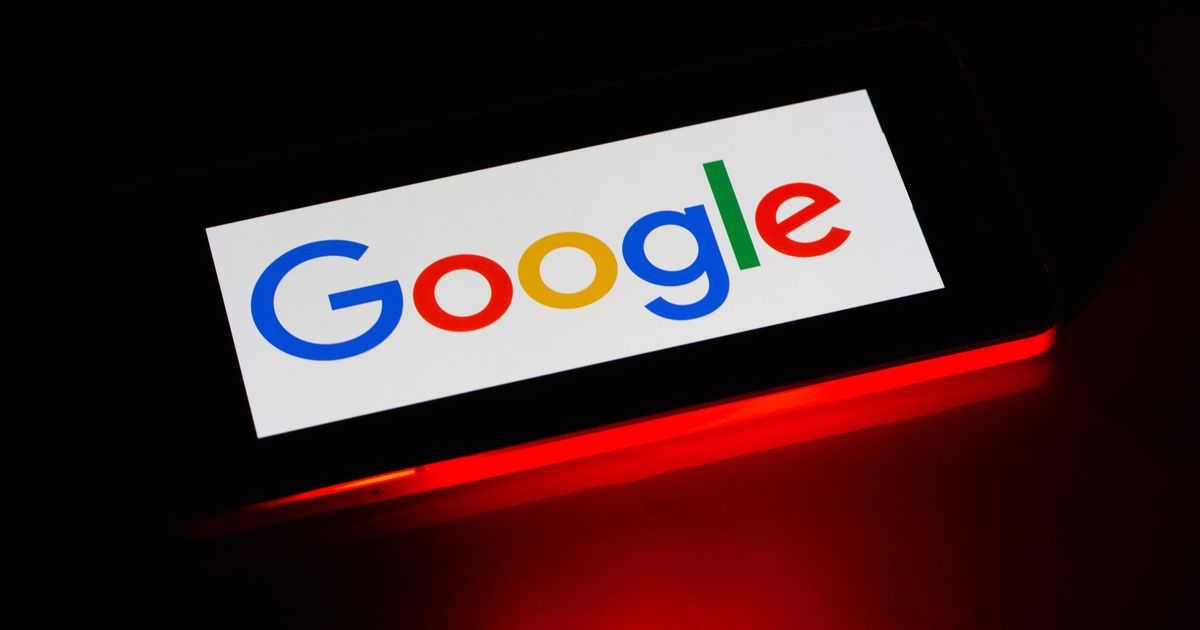 Alphabet Inc, the parent company of Google, is enthusiastic about blockchain and Web3 technology. Sundar Pichai, the CEO of Alphabet, stated that the company is committed to embracing the blockchain industry’s future.

Google’s CEO is a proponent of cryptocurrency and has expressed interest in Web3. Alphabet CEO Sunder Pichai considers blockchain technology to be both interesting and powerful. Pichai stated that it is something that they want to promote as much as possible. He is enthralled by innovation at all times.

The global conglomerate’s CEO said he keeps a close eye on the blockchain industry. Web3 – a new version of the World Wide Web built on blockchain and incorporating token-based economics – appeals to Pichai. He affirmed that Google is working to enter the Web3 world.

Google’s parent corporation had previously taken a pro-crypto position, investing $1 billion in the Chicago Mercantile Exchange in November 2021. (CME). CME Group is the world’s largest and most diverse derivatives exchange.

The two corporations agreed to a ten-year partnership to use cloud adoption to alter the global derivatives market.

Google announced plans to allow users to store cryptocurrency in digital cards at the beginning of January 2022. By the end of the month, the company had developed an online data storage division to use blockchain technology to build, store, and support bitcoin transactions.

Lory Kehoe, co-founder of Blockchain Ireland, expressed his thoughts on Google’s move into blockchain and Web3.

In a world where returns across asset classes are depressed, Ankush Jain, a cryptocurrency supporter and partner at Aaro Capital, feels that the volatility of cryptocurrencies gives an opportunity to institutions and corporations. This explains Alphabet Inc.’s and institutional investors’ interest in blockchain technology and cryptocurrency.