Getting To Know Theta Network (Theta) 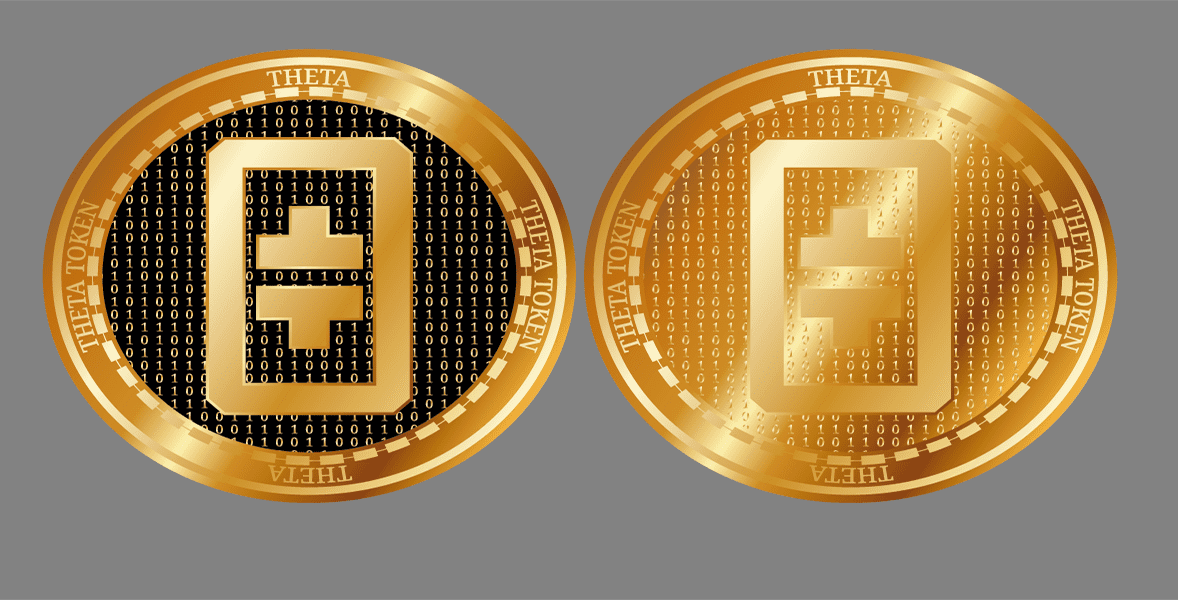 Over the last two years, video streaming has exploded into a multibillion-dollar industry. In fact, in 2015, live video streaming accounted for nearly two-thirds of all internet traffic. However, the industry is far from flawless. Many of us have spent a lot of money on video streaming services only to be disappointed by the poor picture quality and frequent rebuffering. So, what’s the answer? According to Theta, blockchain-powered video transmission is the answer to the industry’s present problems. Read on and get to know Theta Network.

Theta is a cryptocurrency and a decentralized video delivery network. This cutting-edge platform offers both technical and financial solutions to the streaming industry’s difficulties. As a result, the Theta blockchain was created to encourage bandwidth sharing across the network. Users can offer their unused bandwidth and computer resources in exchange for token payouts.

Theta’s engineers are using an innovative new blockchain to address several difficulties that the video streaming business is facing today. The platform’s design, in particular, removes bottlenecking in traditional content distribution pipelines. Professionals refer to this problem as the “last-mile” problem. For high-resolution, high-bitrate 4k, 8k, and next-generation streaming platforms, this is a serious challenge.

CEO Mitch Liu and CTO Jieyi Long created Theta in 2018. Liu earned a bachelor’s degree in computer science and engineering from MIT and a master’s degree in business administration from Stanford Graduate School of Business. He’s also a co-founder of Gameview Studios, a mobile social gaming studio, Tapjoy, an advertising and app monetization platform, and THETA.tv, a live streaming dApp.

Long graduated from Northwestern University with a PhD in computer engineering and co-founded THETA.tv with Liu. He has patented a number of innovations, including instant replays in video games and virtual reality live broadcasting. CPO Ryan Nichols, who was previously Director of Tencent’s Wechat app, is also part of the Theta executive team.

The Theta blockchain is a peer-to-peer (P2P) network for content sharing and transaction processing. It, like Tendermint’s system, uses Proof-of-Stake consensus, which means that users can process blocks if their token holdings increase in value over time.

Participants are divided into three groups:

The network allows players to be compensated in TFUEL whenever they distribute any material, such as Video Sharing, by using THETA and TFUEL as native tokens. THETA, on the other hand, is intended to handle network governance. Theta addresses difficulties such as low-quality video and large platform infrastructure expenses, which would otherwise prevent smooth delivery of Streaming services to end-users.

What Makes It Unique?

Theta’s breakthrough is bringing blockchain’s benefits to the video streaming sector. This decentralizes video distribution, resulting in higher quality. As data demands grow, the peer-to-peer network reduces infrastructure bottlenecks. It also generates a long-term environment that encourages network users to participate. This is made possible by a one-of-a-kind dual token economy, in which users are rewarded for both consuming network content and sharing network resources.

Also Read:  Everything You Need To Know About Hedera (HBAR)

Furthermore, the protocol is open source, allowing developers and partners to create decentralized applications (dApps) on the Theta blockchain. THETA.tv, created by the Theta team, was the first blockchain-based dApp, followed by Samsung VR, Cinedigm, Pandora.tv, and Play Labs.