Germany Now The Most Crypto-Friendly Country 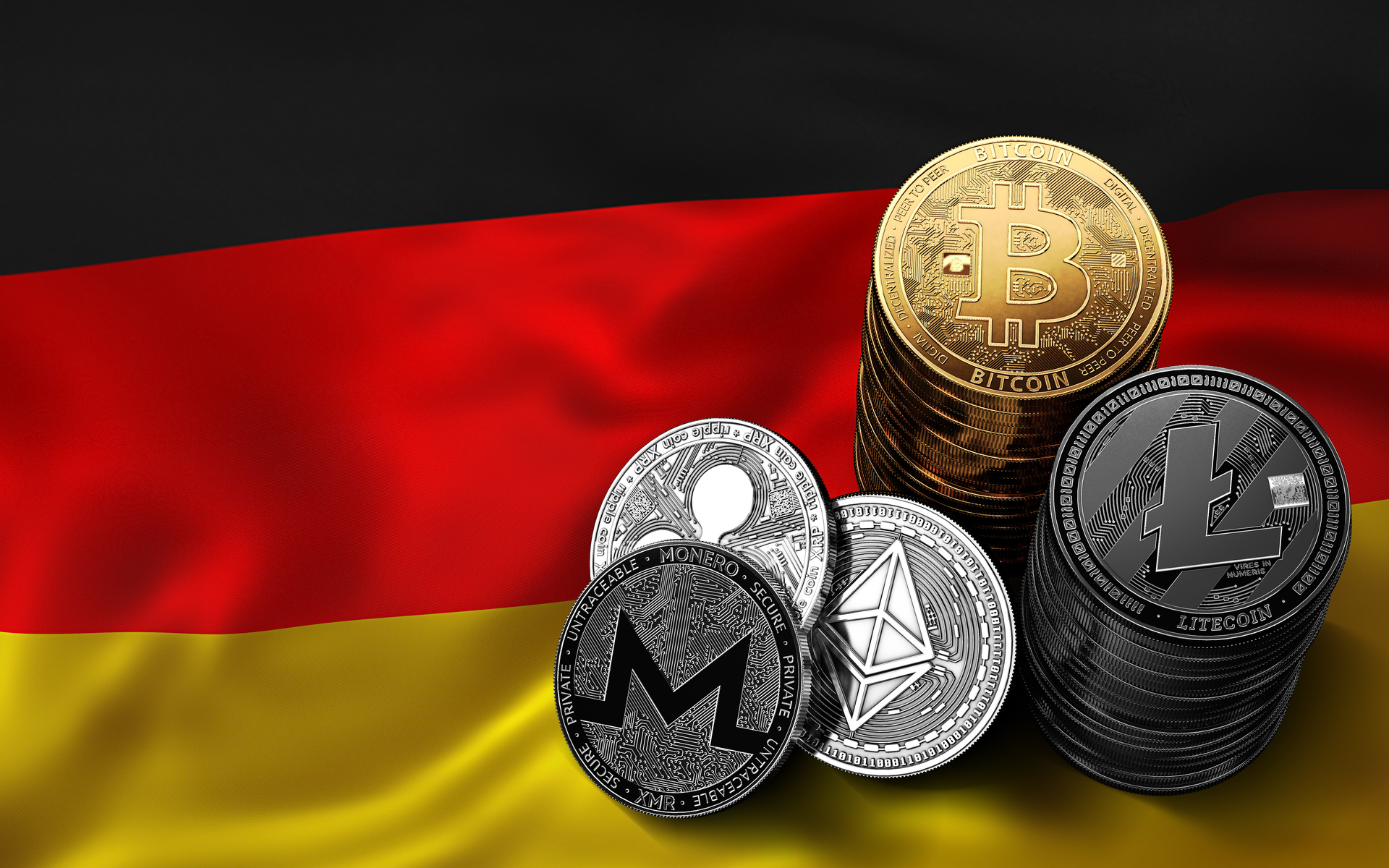 Germany has surpassed Singapore and the United States to become the world’s most crypto-friendly country. The data is from Coincub’s 2022 Q1 International Crypto Ranking Guide.

Germany is now the most crypto-friendly country in the world, according to Coincub. Given the current state of crypto regulatory uncertainty in the EU, this is a significant accomplishment and a possible ray of hope.

The European powerhouse jumped from fourth in the fourth quarter of 2021 to first in the first quarter of 2022, dethroning former first-place holder Singapore.

The increasing institutional adoption of cryptocurrency, as well as the country’s progressive taxation of the developing market, are cited as reasons for its rise in the most recent rankings. Cryptocurrency has been accepted by German institutions as a viable long-term investment for savers.

This is reflected in the fact that Sparkasse, a group of traditional savings banks, is currently working on providing crypto transaction capabilities and custody for users. The move means that the institution’s 50 million customers will be able to trade and store their Bitcoin with it.

Singapore, which is currently ranked second, has dropped in the rankings as a result of recent government crackdowns on crypto advertising and Bitcoin ATMs.

The United States, on the other hand, is a force to be reckoned with in terms of sheer numbers, leading in trading volume, domestic mining, and Bitcoin ATMs.

However, these were insufficient to propel it to the top of the rankings. Coincub CEO Sergiu Hamza explained the reasoning behind the rankings:

“We look to give the most accurate picture of crypto worldwide, and to that end, our ranking is always evolving. In Q1 2022, our scoring methodology better reflects the importance of some categories over others, and we have also added new categories including Talent (the availability of crypto courses by leading institutions) Fraud, and numbers of ICOs within each country. As events develop, we go beyond legislation or pure numbers and introduce new dimensions that are crucial for defining a countries ‘crypto friendliness’ or maturity.”

Coincub’s ranking corresponds with KuCoin data on the growing adoption and interest in cryptocurrency in Germany. As previously reported, 7.5 million Germans have already invested in the cryptocurrency market, with another 6.1 million showing interest. According to KuCoin’s data, the majority of German crypto investors were in it for the long haul and were primarily interested in passive income.

According to Coincub’s most recent rankings, other countries are also warming up to cryptocurrency. The Netherlands, France, and Spain all advanced by more than seven places in the rankings. Because of progressive regulations, all three countries have seen an increase in crypto transaction volumes and the proliferation of blockchain startups.