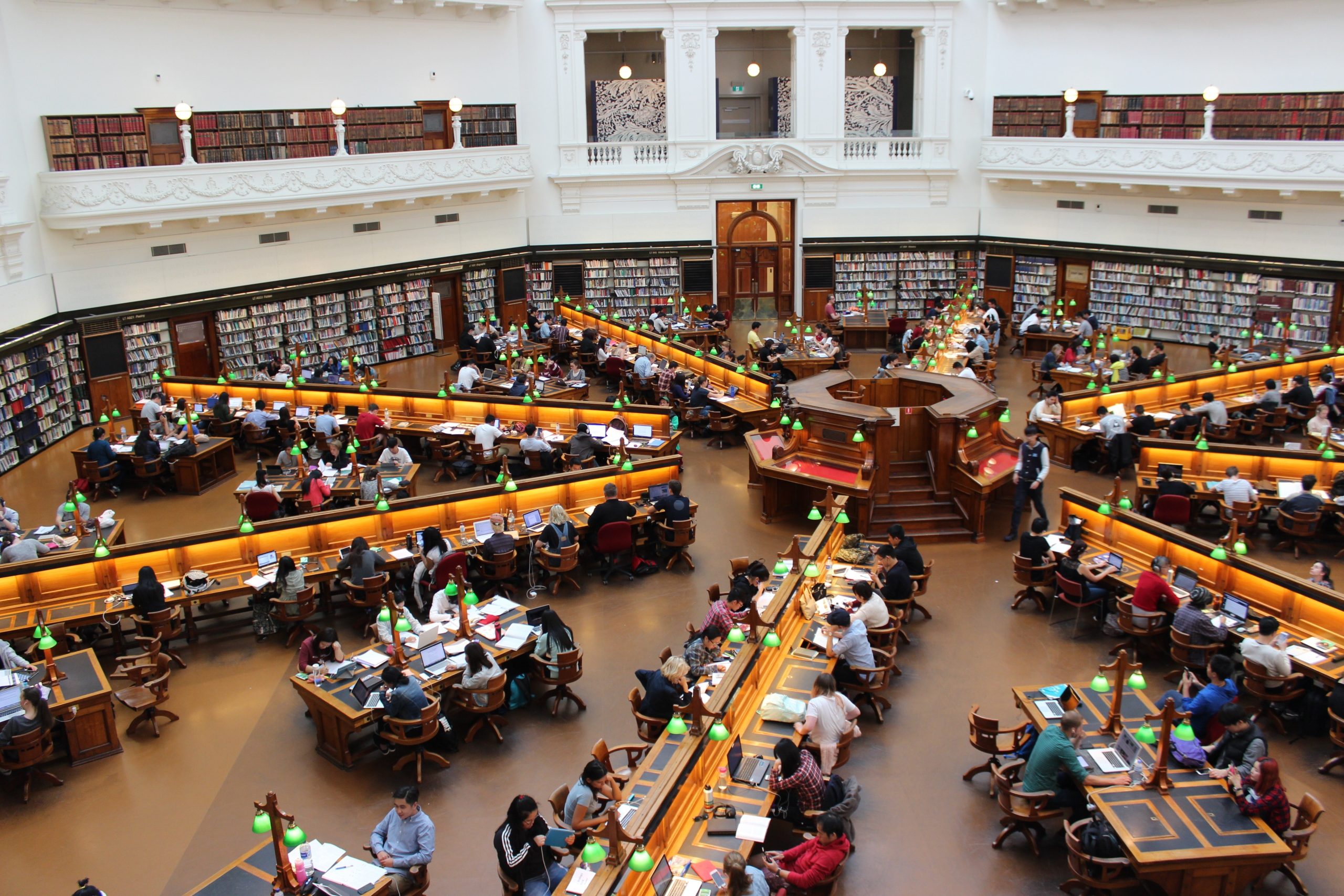 The New York Stock Exchange had a new stock listed on the 19th of October 2021, that’s worth noting because of how progress the type of asset is. This was the ProShares Bitcoin Strategy EFT (BITO). In the first 24 hours of its being launched, the exchange-traded fund experienced an influx. This influx was approximately US$1 Billion in natural volume. Then Bitcoin itself soon after reached a never-seen-before high for its price in US dollars. These developments are arising about 7 days after the EFT’s application expired. The expiration made it possible for this product to go ahead with this listing.

This development is of landmark proportions for the United States. However, it has also affected other global markets. Assuming BITO experiences continued success on the New York Stock Exchange, it may herald the listing of many more stocks of this nature. BITO allows for exposure to Bitcoin derivatives from the cryptocurrency’s futures contracts and not the cryptocurrency itself.

Why is this advantageous for investors?

Since exposure is to Bitcoin derivatives from Bitcoin’s futures contracts and not Bitcoin directly, the main advantage for investors is that they can enjoy a certain level of insulation from the cryptocurrency’s inherent fluctuations in price. This type of product and others like it with similar insulation capabilities can help squash the very legitimate concerns cryptocurrency investors might have. In addition, these products could comfort institutional investors who have stayed away from investments in cryptocurrency mainly because of risks associated with the volatility thereof.

The Significance of this development

Other than the possibility that if BITO is a success others may follow, there is also the positive light that such a development by the US presents. It may encourage the rest of the world to invest in funds of this nature. In addition, the positivity that Australian institutions benefit from, in regards to this stands only to strengthen the industry. It has allowed Australia to step up and position itself as a leader in innovation and bringing cryptocurrency towards the mainstream.

What Do Australian Lawmakers say?

Essentially, policymakers are in agreement based on a recent report. This report was by the Parliament of Australia’s Select Committee on Australia as a Technology and Financial Centre. The committee suggested a framework that places the nation on a fair playing field with the United States, United Kingdom, and Singapore.

The fund allows investors to monitor several crypto-companies. This is based on the Bitwise Crypto Industry Innovators 30 Index. Coinbase, Riot Blockchain, and MicroStrategy are some of the cryptocurrency-focused firms that the index’s core portfolio encompasses.

How is Crypto Innovators ETF performing?

Within 15 minutes of the fund being launched, the fund broke the Australian Stock Exchange’s record. It managed to amass US #1.2 million by the end of the opening day of its trading.

What May the Future Hold?

Advancements like these seem to herald more exciting times for the industry. It may simply be just the beginning. The potential that cryptocurrency solutions offer seems to be unending. Without having to invest in the more risky options, there are reputable assets available on the market in their hundreds for would-be investors to pick and choose from. If BetaShare’s new investment product and others like it are taken seriously by the Australian market, it may usher in the influx of capital into Australia’s markets. This would in turn benefit the greater economy.