Home News Everything to Know About Monero (XMR)

Everything to Know About Monero (XMR) 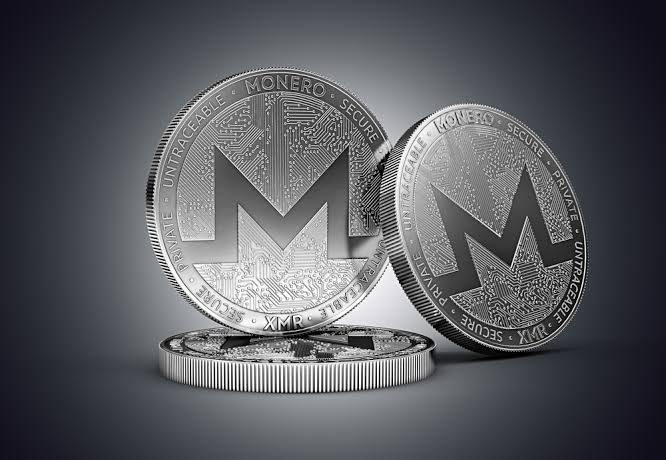 Monero is a cryptocurrency that runs on a blockchain with greater anonymity. Unlike Bitcoin, which is completely transparent, Monero strives to keep wallets and transactions completely private. With a Monero wallet and the Monero (XMR) currency, it enables rapid, secret transactions between any two people anywhere in the world.

Monero (XMR) is a privacy-focused open-source cryptocurrency that was introduced in 2014. 1 It is based on the concept and runs on it. These blockchains, which are the foundation of digital currencies, are public ledgers of participants’ activity that display all of the network’s transactions.

Monero’s blockchain has been designed to be as opaque as possible. By masking the addresses used by participants, it makes transaction details such as the identity of senders and recipients, as well as the amount of each transaction, anonymous.

Monero’s beginnings may be traced back to the release of the CryptoNote whitepaper in 2012, a cryptocurrency research paper written by developer Nicolas van Saberhagen, whose true identity is unknown. It introduced the above-mentioned cryptographic algorithms and offered “CryptoNote,” a new type of electronic cash.

Bytecoin was the first cryptocurrency to emerge based on the CryptoNote technology in July 2012, and its codebase was forked in 2014 to create Bitmonero, which is now known as Monero.

There is no single founder or CEO for Monero. It is being developed by a core group of developers, the most of whom have chosen to remain unknown.

Riccardo Spagni (aka FluffyPony), who served as Monero’s chief maintainer until December 2019, is one of the few engineers with a name. Spagni began his cryptocurrency career by mining Bitcoin in 2011, and went on to co-found Tari, a Monero merge-mined sidechain dedicated to promoting and empowering non-fungible tokens (NFTs).

Monero’s development is primarily funded by donations from the community, as it is an open-source initiative. Hundreds of people from all around the world have contributed proposals and funds to the project using Monero’s Community Crowdfunding System (CCS).

Monero, like other major cryptocurrencies, uses proof-of-work mining to manage XMR issuance and motivate miners to add blocks to the blockchain. Every two minutes, new blocks are added.

However, enthusiasts may find that mining XMR is easier than mining other cryptocurrencies, because the algorithm that rules the process is meant to prevent specialist hardware from being used.

This means that consumers may be able to mine XMR using a laptop (CPU) or graphics card (GPU), both of which are lower-cost and more commonly available technology.

Monero’s major distinguishing characteristics are its secrecy and anonymity. The Monero software is not like Bitcoin or Ethereum. With a clear roadmap, it is regularly improved to improve security, privacy, and network functions.

Monero is designed to be used as money, and its name is derived from the international Esperanto language, which means “currency.” Monero, like other cryptocurrencies, can be stored in a wallet (including compatible hardware wallets). Monero transactions, on the other hand, use numerous levels of privacy technologies to obfuscate every layer of the transaction, unlike those on public blockchains, which allow anybody to see every transaction.

Also Read:  Journey of The Dogecoin Till Now. Is It Considerable To Buy It?

Anonymity is already a feature of Bitcoin and other cryptocurrencies, but Monero takes it a step further.

Monero has made substantial progress towards real financial anonymity, while Bitcoin took the first steps toward a more private digital currency over a decade ago. Monero is the most valuable privacy coin by market cap, thanks to its excellent encryption and features like stealth addresses and ring signatures, as well as its resilience to ASICs.