Home News What is Harmony (ONE)? Everything To Know

What is Harmony (ONE)? Everything To Know 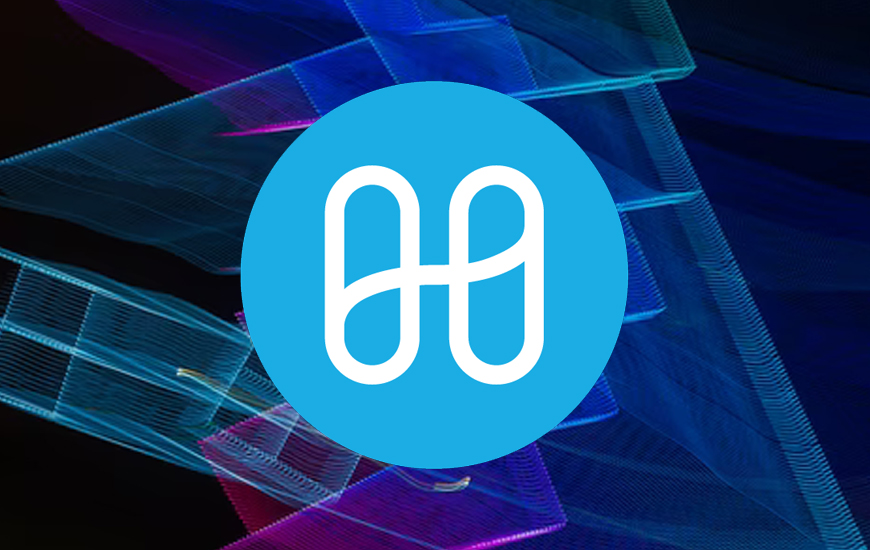 Despite the fact that the overall functionality and use of blockchain technology and decentralization has long been established, scalability remains a challenge for many blockchain-based applications. Congestion is a prevalent problem that various blockchain technologies claim to tackle due to their inability to scale.
Harmony (ONE) is a decentralized app platform that seeks to provide decentralization and scale to decentralized app producers and users. Harmony improves overall efficiency, scalability, and interoperability by incorporating innovation and a variety of technologies into its platform, allowing for optimum functionality.

Read on to learn everything about Harmony.

Harmony is a blockchain platform that allows developers to create decentralized apps. The Harmony blockchain claims to overcome Ethereum’s bottleneck difficulties by introducing a new sharding-based blockchain that uses a unique consensus mechanism. The system is intended to make ultra-fast transactions and interoperability possible. Developers can use Harmony’s block platform to create and scale intuitive decentralized applications (dApps) that help speed up cross-chain token swaps.

The Harmony bridge may be used to support both Decentralized Finance (DeFi) and non-fungible tokens (NFT).

Its blockchain platform will be recognizable to developers because both Ethereum and Harmony use the Solidity programming language and Ether.js – working on Harmony will feel very similar to developing on the Ethereum blockchain. On the user end, transactions will be confirmed in two seconds, and users will be able to effortlessly switch between the Harmony and Ethereum blockchains.

The network was co-founded and developed by a dev team with extensive experience in encryption and computer science, and it provides Dapp developers with scaling and interoperability. Stephen Tse is the founder and CEO of Harmony, while Nick White is a co-founder and active member of the Harmony community. The startup was formed in 2017 with a 12-member development team, including Tse, seven of whom had previously worked at Microsoft, Google, Amazon, and Apple.

Engineer Stephen Tse previously worked for Google, Microsoft, and Apple. To further the project, Harmony should implement cross-sharding and cross-chain infrastructure by the end of 2021.

Harmony has a unique PoS mechanism called effective proof of stake (EPoS), which allows many nodes to participate in network actions, such as sharding enhancement. The goal of EPoS is to improve network delegation and ensure proper reward compounding without jeopardizing the network’s decentralization. It enables validators to stake tokens and secure nodes based on the value of those tokens.

Nodes on Harmony discover similar nodes that may be significant to the formation of its consensus and invite them to participate in the process. This improves the efficiency and cost-effectiveness of the processing.

The use of sharding by Harmony developers closely resembles that of Zilliqa, in which each shard is allowed to process a fraction of the overall network.

The more transactions that are made on the network, the more nodes that are accessible to process them become available.

Because the Zilliqa sharding technique does not account for the division of blockchain data storage, Harmony’s engineers chose to implement a deep sharding mechanism that shards both the transaction and consensus levels. This new feature allows nodes to collaborate with other comparable nodes to reach a consensus.

Also Read:  Why Binance Coin (BNB) Is On A Rally

Every new entry in the crypto world is vulnerable to hacking at some point. The network defends itself and its sharding network against bad actors by assigning nodes to each shard at random. Because it’s nearly impossible for the code to estimate which shard it’ll be sent to, the chances of a successful assault are slim.

This approach, known as Distributed Randomness Generation or DRG, has been applied on a number of crypto platforms.

The network discovered a major issue in the solutions given by OmniLedger and RapidChain after examining them. Both of these technologies had one flaw: either the speed or the security were compromised.

The Verifiable Random Function (VRF) system suggested by Algorand and the Verifiable Delay Function (VDF) proposed for the future version of Ethereum are combined in the DRG Harmony. Validator nodes produce random numbers and deliver them to a leader node, which is a different sort of node. The leader nodes then use a BFT consensus to come up with a final number based on these possibilities. The VDF of Algorand comes into play here, as the aforementioned amount is delayed to keep the transaction secure.

Harmony is a one-of-a-kind initiative in the cryptocurrency market, as well as the DeFi and Dapps sectors, because it aims to provide quick validation and ensure that blocks are formed in seconds, with near-instant finality for transactions on the ledger. By incorporating sharding, Harmony greatly decreases the time it takes to validate transactions.

Harmony Grants is a program run by the project to recruit additional Dapp developers to the network and to encourage innovation and Dapp creation. Harmony is unique in that it uses a Verifiable Random Function for security and sharding purposes, in addition to FBFT and game theory.

Also Read:  Everything You Need To Know About Tether (USDT)

Despite being in a crowded sector, the network has made the wise decision to harness Ethereum’s massive user base rather than competing with it. Because the space is still fresh, there isn’t yet a clear winner. Harmony’s decision to overcome the blockchain’s fourth trilemma — privacy — could prove to be a competitive advantage. Regardless, Harmony is clearly transitioning from a cross-chain solution to a truly decentralized platform. We’re curious to see if the Harmony token will remain popular once Ethereum 2.0 is fully implemented.