In reaction to a tweet claiming that ETH staking withdrawals may be delayed beyond the Shanghai upgrade, Cardano (ADA) creator Charles Hoskinson dubbed Ethereum (ETH) the “Hotel California of Crypto.”

The song Hotel California is about a jail where no one ever leaves.

A snapshot from the Ethereum developers’ Discord channel shows Micah Zoltu, founder of Serv.eth Support, stating that all documentation and publications have highlighted that there is no estimated delay for withdrawals of staked ETH.

“Of course, I’m not recommending that we never implement withdrawals. I don’t believe there is a great deal of urgency. I believe that other factors are significantly more important to Ethereum’s long-term health than stakers’ ability to withdraw in 2023 rather than 2024.”

The statement seems to be in response to Kraken’s email, which informed clients that they will be unable to access their staked ETH until after the Shanghai upgrade.

The Shanghai upgrade is planned to take place six to twelve months following the Merge.

Many in the community anticipate access to their staked Ethereum by 2023 after the Shanghai upgrade, however the most recent information from the Ethereum devs discord channel says otherwise.

The Ethereum foundation also announced that the “Shanghai update will allow staking withdrawals.”

Charles Hoskinson questioned Ethereum’s staking process further, questioning whether there wasn’t another method of “implementing proof of stake that doesn’t involve locking assets like this.”

Unlike Ethereum PoS, Cardano PoS does not need users to lock their assets since they stake straight from their wallet and may withdraw anytime they wish.

However, Micah highlighted why withdrawals are not a priority. According to him, stakers are rich and can buy all of the pricey machinery required for staking. 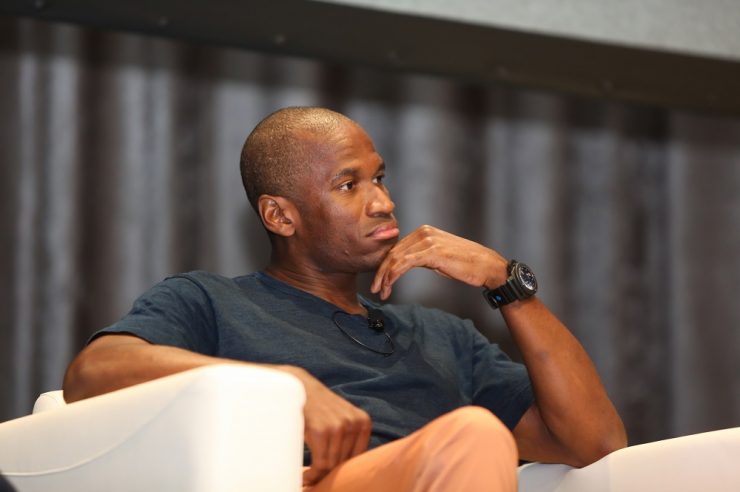