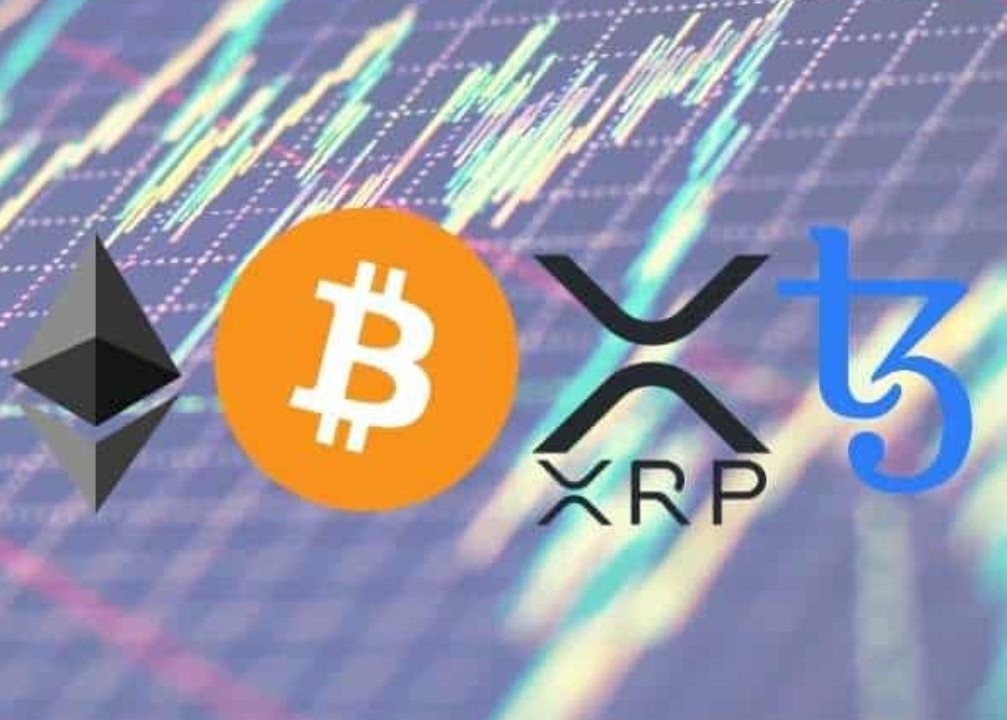 Bitcoin and other crypto-assets rose after Russia agreed to negotiate with Ukrainian officials on Friday. For the day, Ethereum, XRP, and LUNA tokens gained 6%, 8%, and 10%, respectively, while Bitcoin remained roughly flat. FTM and Tezos are two other notable gainers in the cryptocurrency market.

Dmitry Peskov, a Kremlin spokesman, said on Friday that Russian President Vladimir Putin is ready to send a delegation to Minsk. However, the situation remains volatile, with Russian forces stepping up their attacks on Kyiv.

The Russian President later stated that he did not take the talks seriously. On Friday, bitcoin underperformed most alternative cryptocurrencies (altcoins), indicating that investors were more willing to take risks.

According to analysts, Bitcoin’s unexpected rebound in the last few days could be the result of a so-called short squeeze. After reaching oversold conditions, several altcoins experienced a short squeeze.

The one-week implied volatility of the flagship cryptocurrency jumped to an annualized 75 percent on Thursday, surpassing the one, three, and six-month indices, similar to what happened after the May 2021 crash.

The implied volatility of an investor describes their expectation of price volatility during a specific time period. However, the spot price of Bitcoin may not rise significantly until the volatility spikes subside.

Despite large movements in the crypto space, consumer volumes on the exchange remain tepid, indicating a lack of risk appetite and a lack of market positioning.

On Thursday, Coinbase announced its fourth-quarter earnings, which exceeded revenue expectations. However, the exchange warned shareholders that due to high volatility, trading volumes may fall during the first quarter of this year.

Due to the downside risks that remain in the cryptocurrency market in the face of high global inflation, investors are seeking protection by holding US dollar cash positions and Treasury bills. This is especially true when the market is extremely volatile.