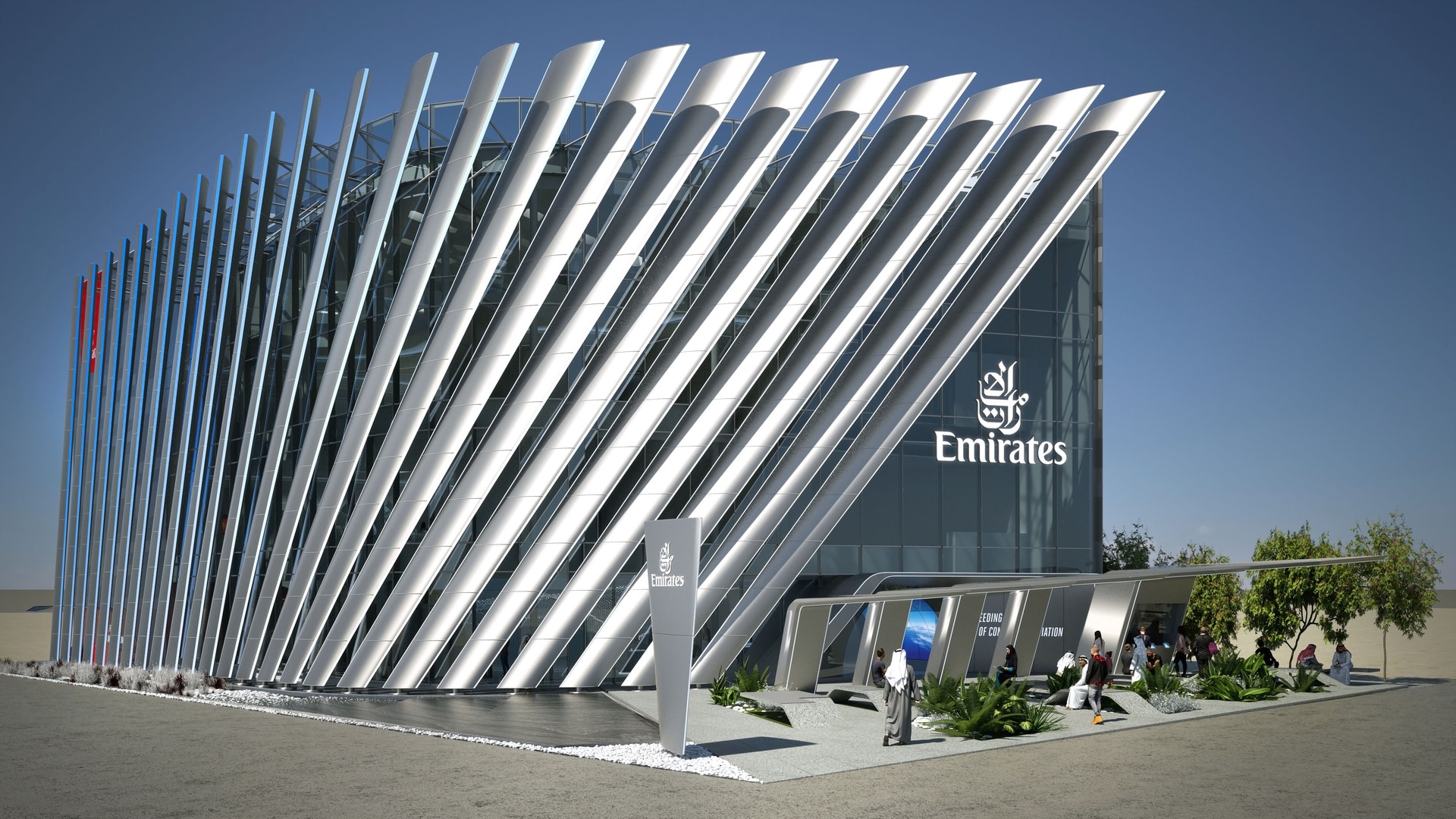 Emirates, a Dubai-based multinational airline, stated on Thursday that it will soon provide non-fungible tokens (NFTs) and exhilarating metaverse experiences for its customers and employees.

The well-known airline intends to invest in the metaverse through the use of collectibles and utility-based NFTs, as well as experiences that will promote its services.

The initial round of projects will be released in the coming months, according to Emirates.

Sheik Ahmed bin Saeed, Chairman and Chief Executive Officer of Emirates Airlines and Group, commented on the company’s foray into the metaverse and the NFT world:

“We are excited about the opportunities in the digital space of the future and are committing a significant investment in financial and resourcing terms to develop products and services using advanced technologies that will deliver on revenue, brand experience, and business efficiencies.”

The airline stated that it will collaborate with businesses to bring its Web3 plan to life, as well as attract talent for future projects.

The business also stated that its Emirates Pavilion, which was built on the site of the recently ended Expo 2020, will now serve as a hub for innovation.

The Emirates Pavilion will be used to attract talent from around the world to assist bring the company’s ideas and objectives, especially those involving the metaverse and NFTs, to completion.

The Middle East is quickly becoming a cryptocurrency hotspot. Last month, Coinfomania revealed that two cryptocurrency exchanges, ByBit and CryptoCom, had been granted permission to operate in the Middle East. ByBit said that it would establish its worldwide headquarters in Dubai after it obtained an operational license to offer its full range of products and services in the region.

According to another claim, Citizens School is the first in the Middle East to accept bitcoins as payment for tuition.

Meanwhile, Dubai recently passed a new law to govern cryptocurrency activity in the region, as well as a regulatory agency known as the Dubai Virtual Assets Regulatory Authority (VARA) to monitor the local business.