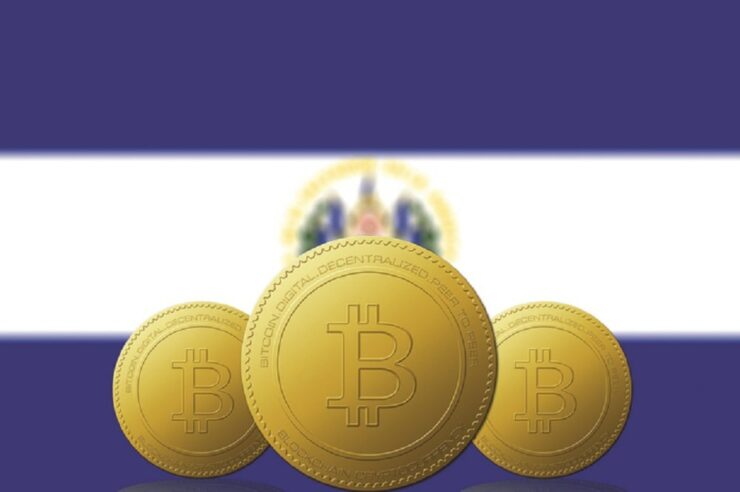 El Salvador’s government just passed a law that it will penalize businesses that don’t accept Bitcoin as payment.

El Salvador has recently made Bitcoin its national currency, and with that, many changes to the previous money system and the advocates behind the Bitcoin adoption law are now working tirelessly to ensure that Bitcoin usage reaches every part of the country.

Javier Argueta, the legal counsel to the Presidential House of El Salvador, had declared, just a day before Bitcoin became legal tender, that businesses all over the country are expected to accept all Bitcoin payments from customers. Failure to comply with the law will lead to sanctions. As such, all businesses are required to have a Bitcoin wallet in order to carry out the transaction. Businesses can decide to receive the transaction in Bitcoin or in dollars.

However, it’s worth knowing that the World Bank, the IMF, the U.S government, the European Union, and opposing parties in El Salvador are among the naysayers who have repeatedly opposed to the Bitcoin law.

A week ago, social organizations even took to the street to protest against the law. Previously, the IMF had warned the president repeatedly on the risks that could precede his decisions, but Mr. Bukele seems baffled.

Although Bitcoin has had a 10% dip in prices on the same day that the law was implemented, President Bukele remains confident. Taunting the IMF, Bukele tweeted It appears the discount is ending Thanks for the dip IMFNews. We saved a million in the printed paper. El Salvador now holds 550 bitcoin.

Gold bug Peter Schiff has pointed out that the move might cause huge damage going forward and he attributes this to Bitcoin whales. President Bukele, however, did not respond to the gold advocate, he has already made his thoughts clear on the matter.

Clearly, he is not oblivious to the volatility that comes with cryptocurrencies. He acknowledged that the move is a learning curve and notes the importance of breaking the norms and advancing technologically in the country.