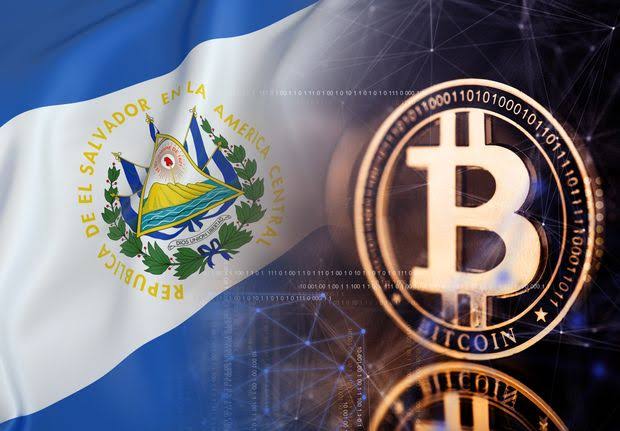 El Salvador is keeping an eye on the situation in Ukraine before deciding when to launch its $1 billion Bitcoin bonds.

Alejandro Zelaya, the country’s finance minister, confirmed this today during an appearance on El Salvador’s “Frente a Frente” TV show, adding that the bond was meant to be released between March 15 and 20 but could be postponed owing to the Russia-Ukraine conflict.

“We believe that between Mar 15 and 20 is the right timing, we have the tools almost finished. But the international context will tell us. I didn’t expect the war in Ukraine. We’re still finishing some details, almost everything is ready, the thing is there is also a timing issue.”

Meanwhile, El Salvador’s President, Nayib Bukele, said in November that the government will build “Bitcoin City,” the world’s first crypto-powered city, which will be financed by $1 billion in Bitcoin bonds.

The Bitcoin City will be erected near the Conchagua volcano in La Unión’s eastern section.

President Bukele anticipated that the bond will be oversubscribed earlier this year, as well as making other Bitcoin positive forecasts for 2022. El Salvador has been steadfast in its acceptance of Bitcoin as a legal tender alongside the US dollar.

The country has continued to add more Bitcoin to its balance sheet after introducing it legal tender in September of last year.

El Salvador now has around 1,701 BTC in its portfolio after reporting its most recent purchase in January.

President Bukele also said that revenues from the country’s Bitcoin investments are being used to build a pet hospital and 20 Bitcoin schools.

Also Read:  SEC: Coinbase Is Listing Assets That Are Securities

Meanwhile, the Latin American country has been praised and chastised for making Bitcoin official tender.

President Bukele recently chastised US senators for telling them to stay out of the country’s “internal affairs” after they demanded an investigation into the economic threats the US faces as a result of El Salvador legalization of Bitcoin.