Home News During May, Tether’s USDT lost ground to the USDC

During May, Tether’s USDT lost ground to the USDC 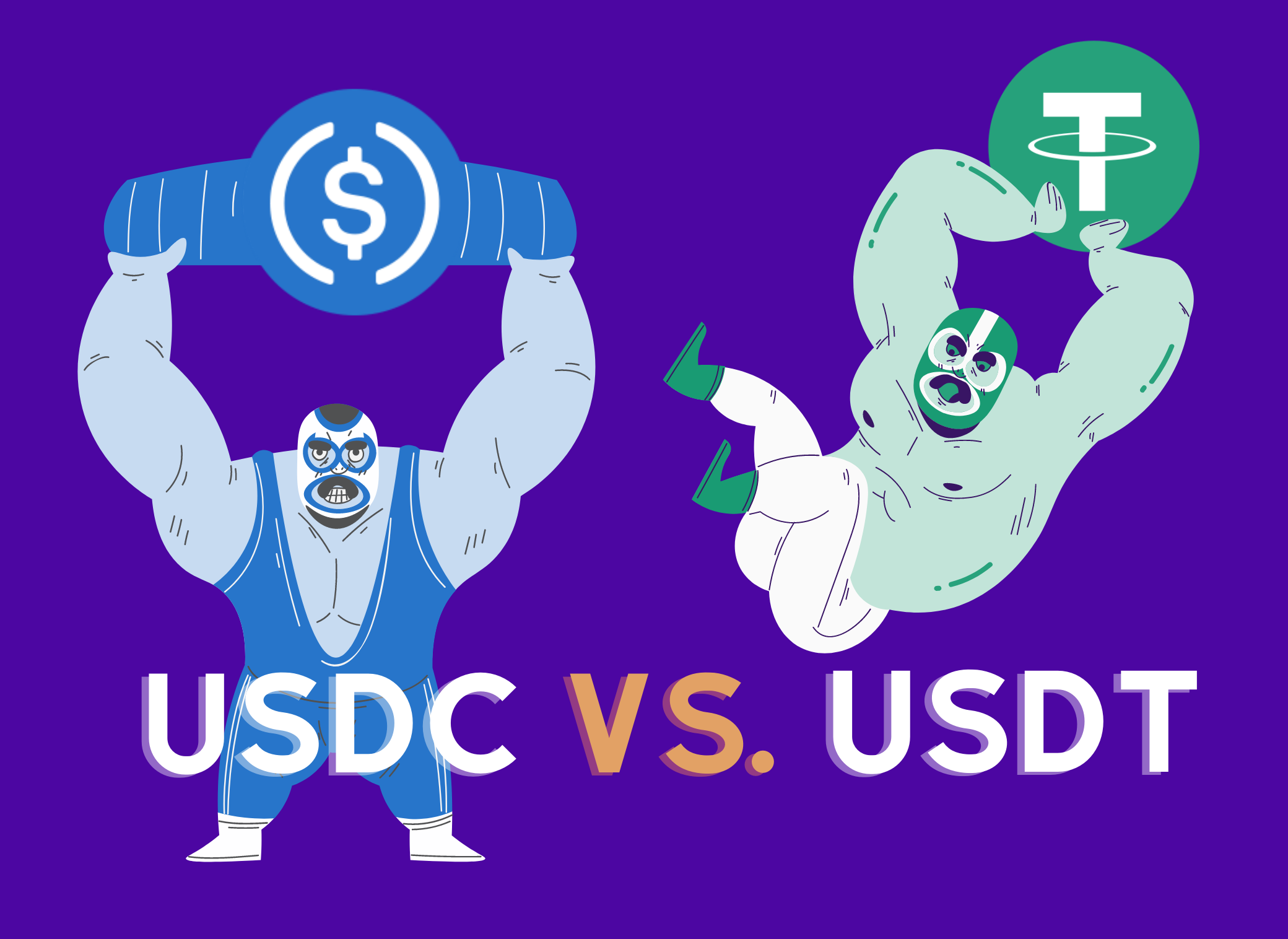 Several stablecoins have come under scrutiny following the recent collapse of TerraClassicUSD (USTC). Regulators around the world have begun to take action to safeguard and control them. Stablecoins’ market capitalization has dropped to $160.9 billion. In the last 30 days, the USD Coin (USDC) has outperformed the largest stablecoin, USDT.

Tether’s market capitalization has fallen by more than 12.7 percent in the last 30 days, according to data from Coingecko. At this point, the total is somewhere around $72.7 billion. The USDC, on the other hand, has risen by nearly 11% in the same period. There has been a $54.1 billion market value registered for the USD coin.

The trading volume of stabecoins 24 has decreased to $32.8 billion. With a market share of 79 percent (approximately $30.7 billion), the USDT dominates. While the USDC (approximately $3.7 billion) accounts for 9.5 percent. Binance USD’s market capitalization has risen by about 1.5% in the last 30 days. It has now reached $18 billion in value. At $6.4 billion in market value, Dai Stablecoin’s market value has fallen by more than 21%.

The global crypto market crashed in May, and many major stable tokens were de-pegged. The collapse of Terra’s USTC served as a catalyst for it. More than $18 billion worth of TerraClassicUSD crashed to $186 million in value. Traded at $0.018 a token, which is supposed to be backed by the value of the dollar.

Whales are the largest cryptocurrency holders – institutional investors, exchanges, and wealthy individuals – who can move large amounts of tokens and influence market prices. Analysts keep a close eye on their activity in order to spot trends and predict large price swings.