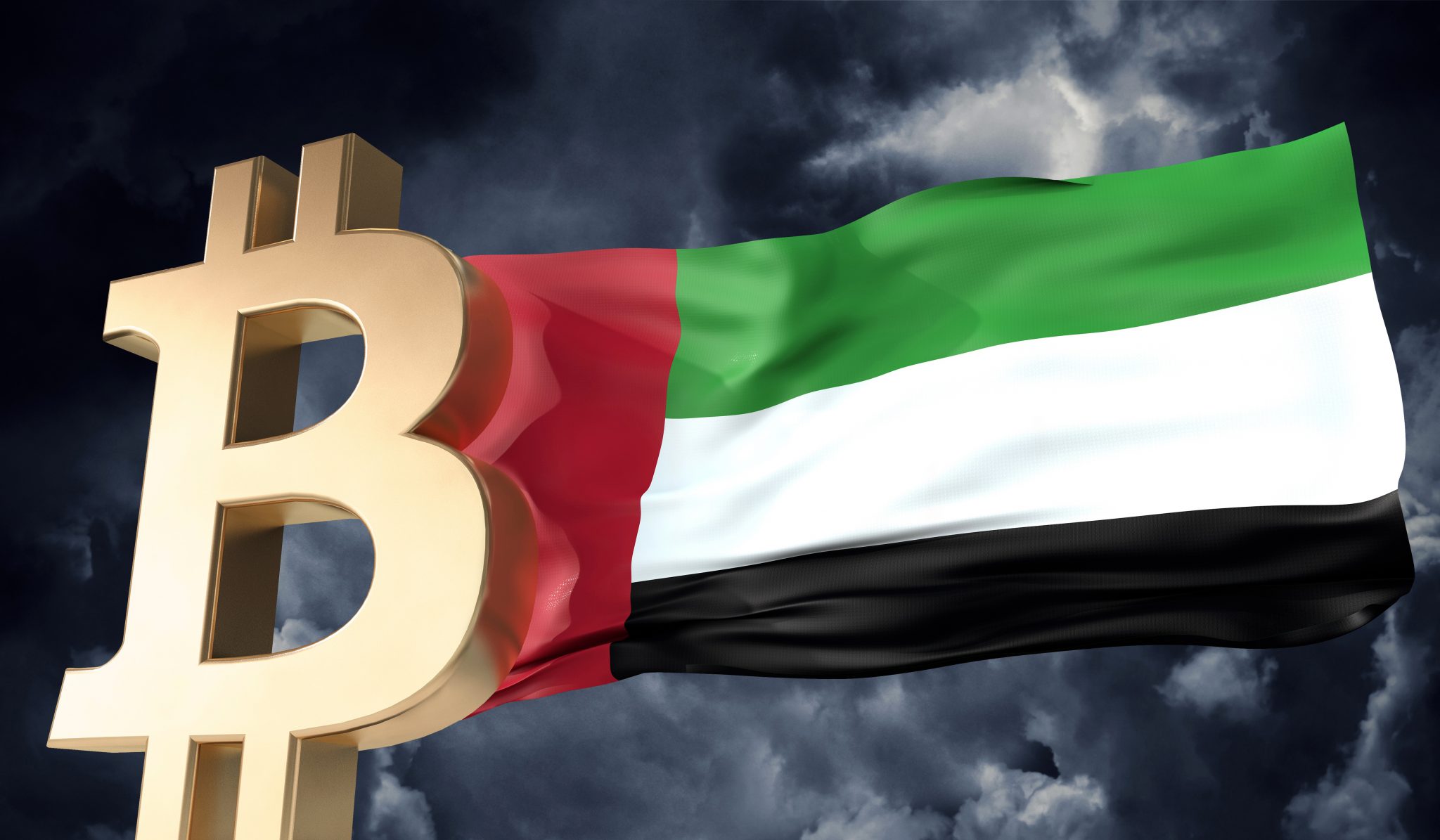 Citizens School, a Dubai-based educational institution, has become the first in the Middle East to accept cryptocurrency as payment for tuition.

Citizens School announced in a news statement on Monday that beginning in September 2022, it would expand its payment choices so that tuition costs may be paid in bitcoin and ether in addition to regular currencies. The change gives parents more payment alternatives.

The news comes after the school teamed with a digital currency firm that accepts cryptocurrency payments and immediately converts them to fiat cash.

According to a news release, the school’s goal is to help entrench the United Arab Emirates (UAE) as a worldwide digital economy leader. Citizens School intends to become a centre for entrepreneurial ideas and child-led innovation, according to the school’s mission statement.

“It is aimed at creating an interest in growing trends and breakthrough technologies that will have a profound effect on the lives of young generations. It is also a means to further drive interest in the applications of blockchain – a technology that Citizens School intends to deploy in time.”

Will other educational sectors and organizations follow in the footsteps of Citizens Schools and incorporate cryptocurrency into their systems? The only way to know for sure is to wait.

Share
Also Read:  A new all-time high for Aptos (APT) has been reached.