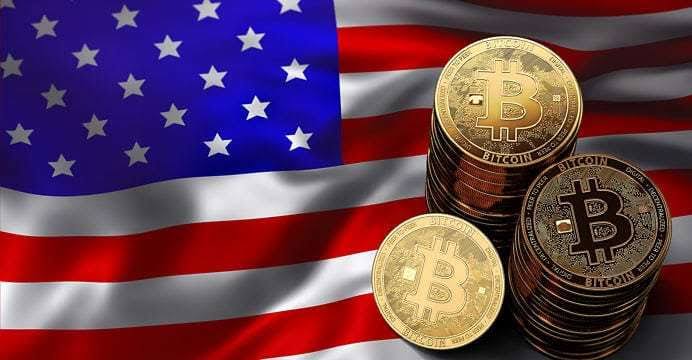 Former US president Donald Trump has said in an interview with Fox that all other currencies apart from the US currency are a disaster waiting to happen.

This came after he was questioned about his views on the health of the Wall Street market, the current administration and the potential of Bitcoin and the cryptocurrency market.

“They may be fake. Who knows what they are? They’re certainly something that people don’t know much about,” the ex president expressed himself.

He added that it is more important to protect the sovereignty of the US currency and make it a first priority instead of just advancing the sluggish financial system and placing a firm hold on the “overwhelming” benefits that comes with crypto and the Blockchain technology.

However, reigning president of the United States, Joe Biden, appears to have a more favorable impression about the virtual currencies albeit staying diligently cautious. Earlier this year, he appointed former Chairman of the Commodity Futures Trading Commision, Gary Gensler, as the new leader of the  Securities and Exchange Commision.

So far, Gensler has been enforcing a strict regulatory approach that focuses on having balance between helping innovations and protecting the interests of bulls all over the country.

The man has expressed his beliefs earlier this month that the market needs additional authorities to prevent transactions, products, and platforms for tripping between regulatory cracks as well as more resources to protect investors in this growing and volatile crypto market.

In the United States, trading of Bitcoin and other digital assets is regulated by many different agencies at both the federal and state levels. To the extent a crypto-exchange permits certain regulated commodities transactions or swaps in crypto-assets, it will be subject to regulation by the Commodity Futures Trading Commission (CFTC).