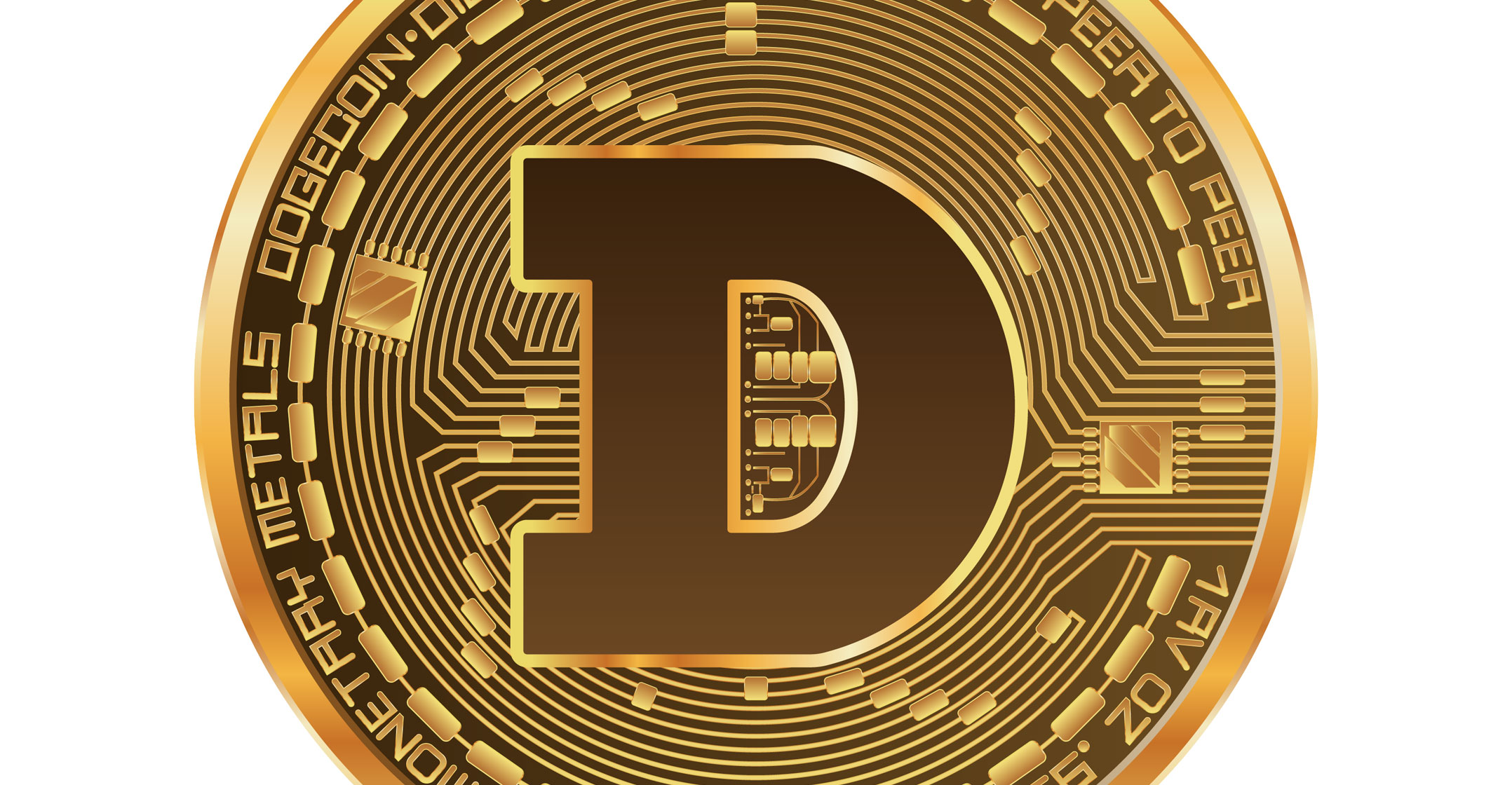 A Dubai restaurant took to Instagram to announce that it accepts a variety of cryptocurrencies. Bitcoin, ETH, BNB, CRO, XRP, USDT, SHIB, and DOGE are among them.

According to a local news outlet, Time Out Dubai, it was launched by Rocket Kitchen, a chain of virtual restaurants that also prepares the all-American menu. Because it is a virtual restaurant, it only accepts orders and delivers burgers to customers. The packaging’s branding reflects the company’s affinity for Dogecoin.

Memecoins are rapidly gaining traction in the cryptocurrency space. Elon Musk’s Tesla is among the other companies that have begun to accept DOGE. Tesla plans to accept DOGE at its SuperCharger stations, according to Musk. Musk also intends to open a chain of drive-in restaurants at Tesla’s SuperChargers that will accept DOGE.

Despite its growing popularity, memecoin remains highly volatile. DOGE is currently trading at $0.13, down -6.05 percent in the last 24 hours.

Doge Burger is just the latest company attempting to increase cryptocurrency acceptance in the UAE. The country’s government intends to attract even more cryptocurrency investors. This month, the UAE announced plans to issue federal licenses to cryptocurrency businesses.

The UAE also intends to increase the number of crypto miners in the country. The Middle Eastern country claims that regulating the crypto sector will benefit its economy more. Meanwhile, the UAE is the Middle East’s third-largest crypto market in terms of transaction volume.