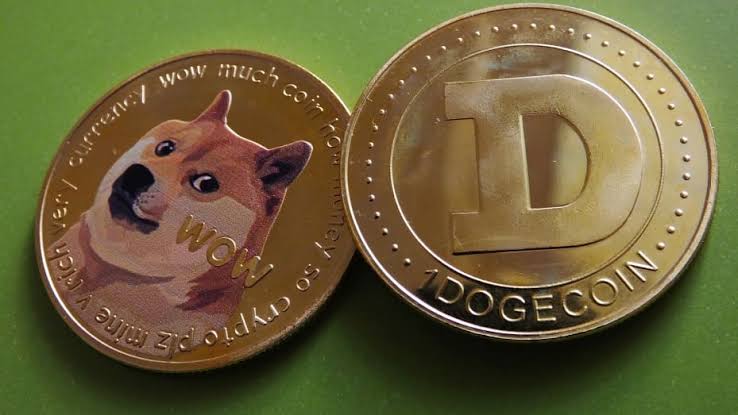 Within a fortnight, Dogecoin price will attempt to break through the $0.152 resistance again. However, traders selling aggressively at higher levels forced the altcoin to revert below this barrier, resulting in a long-tail rejection candle. As a result, continued selling might push the altcoin down to $0.133, a drop of 7%.

On March 19th, Dogecoin recovery rally was sparked by a bullish breakthrough from the falling wedge pattern. The memecoin jumped by 30% after the post-retest rally, hitting the $0.152 monthly resistance. However, with a high-wick rejection candle, the sellers halted any further price rally and reverted the coin price.

The price of Dogecoin retraced 12% and retested the common support of $0.133 as well as the 50-day EMA. The purchasers were able to recover from this support, but they were unable to break through the overhead resistance ($1.52).

Concerning the latest swing high around $0.152 barrier, the OBV indicator shows a bearish divergence. The potential of a negative reversal and downfall from $0.133 is increased by this divergence.

The DOGE price, on the other hand, is trapped between the 50- and 100-day exponential moving averages, producing a temporary consolidation zone. Furthermore, a bullish crossover between the 20 and 50 EMAs occurs near $0.133 support, bolstering the purchasers’ bottom-up defense.