DEX Lifinity, based in Solana, raises $9.6 million in IDO 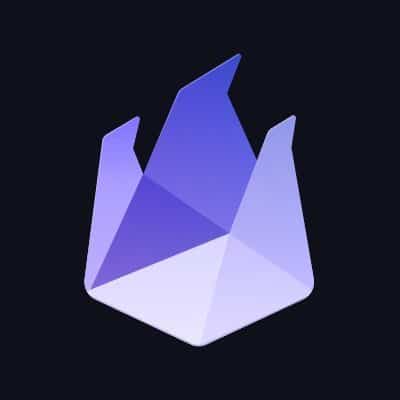 Lifinity, a Solana-based decentralized exchange, recently raised $9.6 million in an initial decentralized offering (IDO). The amount was raised by over 2400 contributors who represented wallet addresses that committed funds to the token sale.

Lifinity describes itself as a “proactive market maker with concentrated liquidity.” Unlike competing DEXes, Lifinity intends to own its liquidity and does not rely on third-party market makers or venture capital liquidity providers to fund pools.

The project had seeded its initial pools with 15,000 SOL (approximately $3 million) raised in December from the sale of so-called Lifinity Flares NFTs. The project repurchases NFTs with a portion of the fees generated by the provided liquidity, thereby creating value for holders.

Lifinity plans to do the same with the $6.8 million it recently raised through the sale of LFNTY tokens. Over 80% of the funds raised will be added to the platform’s existing liquidity pools in order to generate profit that will be distributed as a reward to holders of veLFNTY, a locked version of LFNTY.

Although Lifinity hopes that its unique funding model and proactive approach to DEX operation will give it staying power, the project still has a long way to go before becoming the preferred option for Solana’s growing user base.

Solana is already home to a number of notable DEXes, such as Raydium, Orca, and Saber. Smaller projects, such as Lifinity, are currently attracting trading volume by offering the best swap rates on DEX aggregators such as Jupiter.

Meanwhile, Lifinity’s $9.6 million raise while pioneering a model that favors community liquidity providers over venture capital liquidity providers may set a new precedent for the IDO landscape. Orca raised $18 million in a funding round led by Polychain and Three Arrows Capital in September.