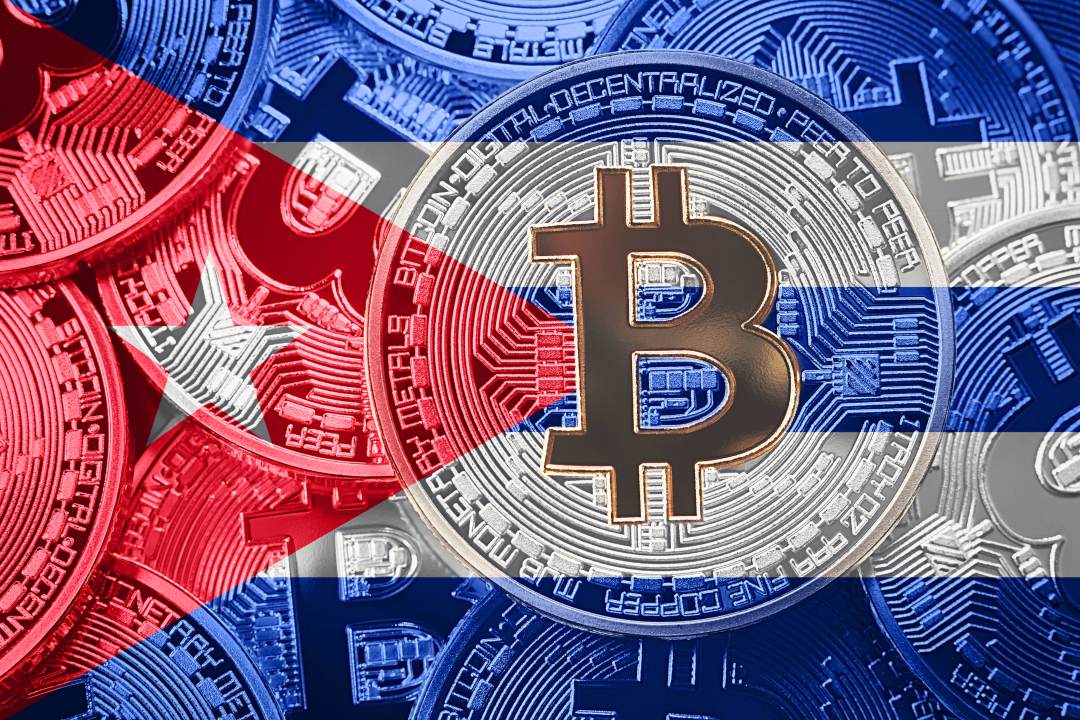 According to Reuters, Cuba central bank issued new directions for virtual asset service providers operating in the nation in order to tighten control of the crypto industry.

Cuban people will be able to utilize cryptocurrency starting in 2021.

The bank announced in its official gazette issued on April 26 that any crypto project wishing to operate in the country must apply for a license with the regulator.

This license will only be valid for one year at first.

Some have speculated that Cuba’s use of cryptocurrency could be a means of evading US sanctions. For decades, the United States has imposed severe sanctions on the island nation, making it difficult for its banking system to thrive.

Traditional financial markets and payment systems are mostly unavailable to Cubans. They also lack access to debit or credit cards for foreign payments because to the US trade embargo.

Since the arrival of mobile internet a few years ago, crypto usage in Cuba has exploded. People now have a new way to participate in cross-border transactions from within the country.

Pavel Vidal, a former economist at the Cuban central bank who is now a professor at Columbia’s Pontificia Universidad Javeriana Cali, said of the new rules:

The central bank is developing a cryptocurrency-friendly legislative framework since it has already determined that it can benefit the country.

Although he does not envision crypto becoming Cuba’s official currency, he believes it can nonetheless provide the country with a viable alternative.

This can lower the cost of foreign transactions and provide an alternative to dollar-based operations that are less susceptible to penalties.

As cryptocurrencies and virtual assets gain in popularity, more countries around the world are considering how to regulate them.

In September 2021, El Salvador declared Bitcoin to be its official currency.

Meanwhile, in the week of April 25, the Central African Republic made Bitcoin legal tender in an effort to rescue the country’s ailing economy.