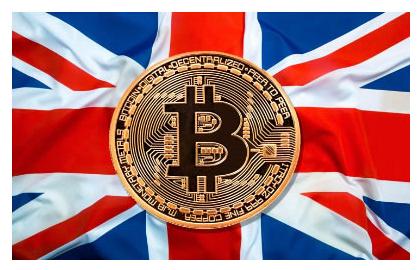 According to a BBC report, the UK’s Advertising Standards Authority (ASA) has issued a warning to a number of crypto exchanges and trading platforms over crypto ads that it views reckless and misleading.
Coinbase Europe, eToro, Luno Money, Coinburp, Exmo Exchange, Payward, and Papa John’s are among the brands targeted by the ASA for their marketing. The ads were prohibited because they irresponsibly took advantage of consumers’ inexperience and failed to highlight the danger of the investment, according to the Advertising Standards Authority.

The ads were banned for recklessly taking advantage of consumers’ inexperience and for neglecting to communicate the risk of the investment. Papa John’s, a prominent pizza company, advertised “free Bitcoin worth £10” and told customers that if they purchased £30 ($39) or more on pizza, they would save £15 ($19).
The pizza restaurant also tied their Bitcoin campaign to “Bitcoin pizza day,” which commemorates the first time Bitcoin was used in a transaction, which was to purchase a pizza in May 2010.
This marketing, according to the ASA, trivialized what was a serious and possibly costly financial choice, especially in the context of the intended audience, who are likely to have minimal to no awareness of bitcoin.
Despite the fact that the Payward ad included a disclaimer, the warnings were vague. The ASA thinks that the consumers would not have had the time to perceive the important information in the disclaimer, if noticed at all.

The ASA has attacked the industry before. In May this year, the ASA targeted a Luno ad that stated, “If you’re seeing Bitcoin on the Underground, it’s time to buy.” That prohibition was deemed reckless by the ASA. Ads for Floki Inu (the cryptocurrency named after Elon Musk’s dog) have also been targeted by the watchdog on the London Underground. The advertising watchdog began looking into these ads in November. “I don’t think cryptocurrency ads should be on the transportation network,” an ASA spokesman stated. “They’re unethical.”