CEO Of Amazon, Andy Jassy, Is Really Into NFTs 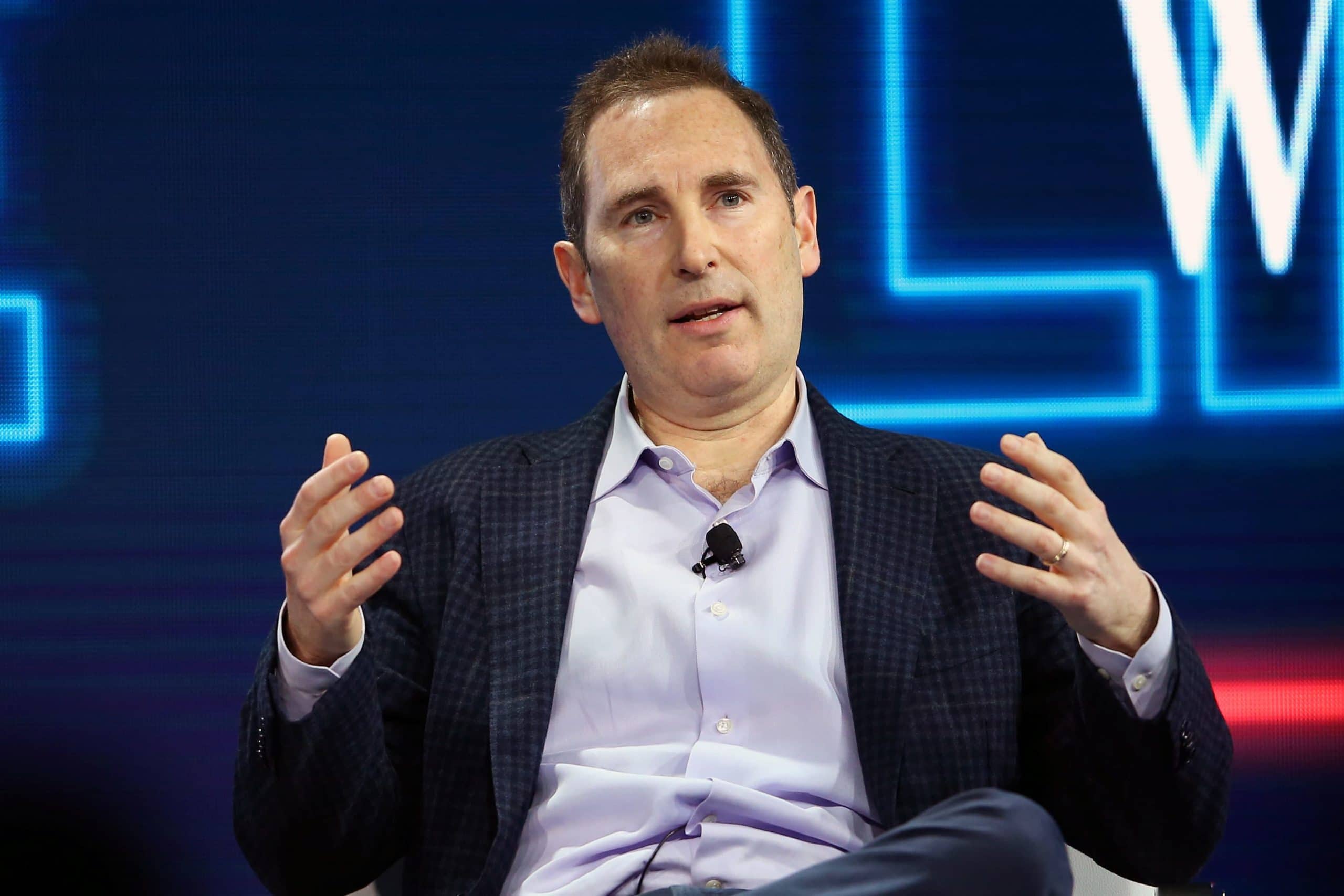 Amazon, the cloud computing and e-commerce behemoth, has not ruled out entering the Bitcoin market. Amazon CEO Andy Jassy stated that the corporation views the digital assets industry as a developing one.

In an interview with CNBC, Jassy noted that there was a lot of talk about the highly exciting crypto market. He expects the NFT market, in particular, to do extremely well in the future, adding that it has already begun to take off.

The CEO, who recently took over at Amazon from Jeff Bezos, believes that the company is unlikely to embrace cryptocurrency as a payment mechanism anytime soon. However, as the sector evolves, he does not rule out the possibility in the future.

Jassy stated that he expects NFTs to continue to rise rapidly. The company is probably not near to incorporating cryptocurrency as a payment mechanism in its retail business, but the CEO feels that as crypto and blockchain become more popular, this may become a possibility.

On further investigation, he also stated that an Amazon NFT marketplace is possible in the future. Kassy stated that he does not possess NFTs, Bitcoin, or any other altcoins.

The CEO’s interview comes only days after he issued his first annual shareholder letter, which makes no mention of digital assets. However, Amazon has offered multiple job listings in the past for crypto-related positions.

Amazon’s payment team first listed a position for a digital currency and blockchain expert in July. This was followed by an Amazon Web Services job posting for a financial services specialist who understands cryptocurrency and the digital asset ecosystem.

While Amazon has not announced any concrete plans, its competitors in payment services and online retail purchasing are welcoming cryptocurrency. Bolt, a payments service provider, just paid $1.5 billion for Wyre, a web 3 business.

The company hopes that the contract, which is the largest in the crypto market so far, will allow merchants to accept crypto payments from online buyers.

Similarly, e-commerce platform Shopify announced a collaboration with Strike that will enable Bitcoin-to-cash payments for all of its merchants worldwide.

The payments will be enabled, in particular, via the highly cost-effective and rapid Bitcoin Lightning Network. Their actions highlight the growing popularity and use of cryptocurrency around the world.