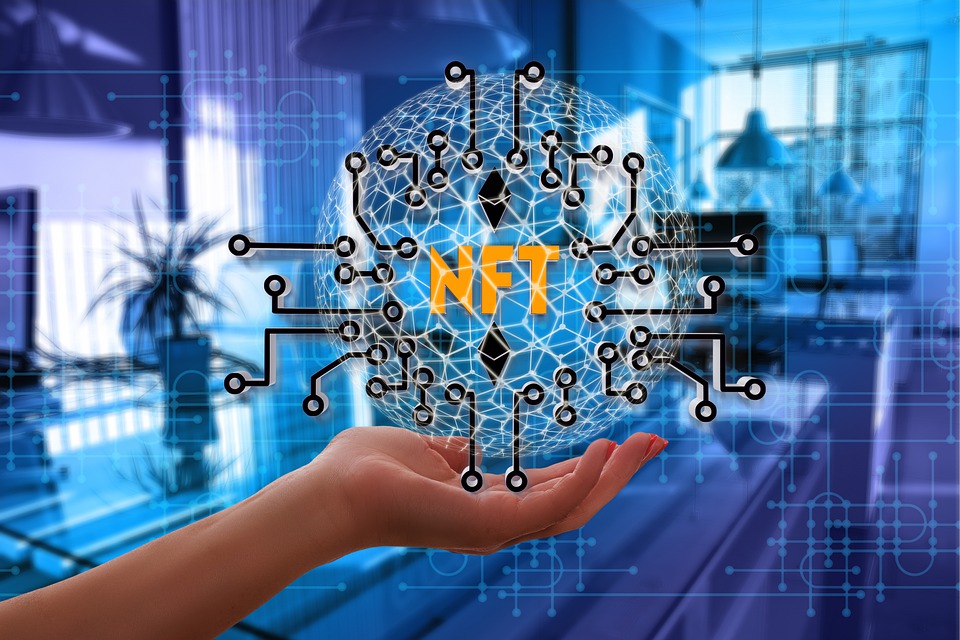 As of this year’s end, the Busan Digital Asset Exchange Establishment Promotion Committee hopes to have a fully functional exchange up and running.

Local news source News1 says a decentralized digital commodities exchange will be set up in Busan, South Korea. Officials said the platform would start this year and use digital assets to support local cultural content.

According to the information provided by the Busan Digital Asset Exchange Establishment Promotion Committee, the plan calls for the coordination of domestic financial companies and digital asset exchanges and the construction of a transaction support system that will serve as the basis for the business.

“The Busan Digital Asset Exchange has a separate decentralized fair exchange structure from existing domestic virtual asset exchanges.” This is done to safeguard investors extensively and lead digital innovation in a variety of different ways.”

Deposit settlement, listing review, and market monitoring would all be handled by separate entities, just like the stock trading system already in place in South Korea. This is one of the aspects of the suggested fair design. In addition, the authorities have expressed their desire for digital asset legislation to be as innovative and forward-thinking as those in Singapore and Abu Dhabi. “After talking with the financial authorities, we’ll set up different rules that will apply in the special regulatory-free zone. We’ll also give our thoughts on how to improve the digital asset law that’s been sent to the National Assembly.” the source wrote. “We will enact various guidelines within the special regulatory free zone.”

As early as February, the committee is preparing to conduct system tests and establish a corporation for the exchange. Additionally, on January 16, Cointelegraph revealed that the city administration of Seoul would make its municipal metaverse project accessible to the general public.