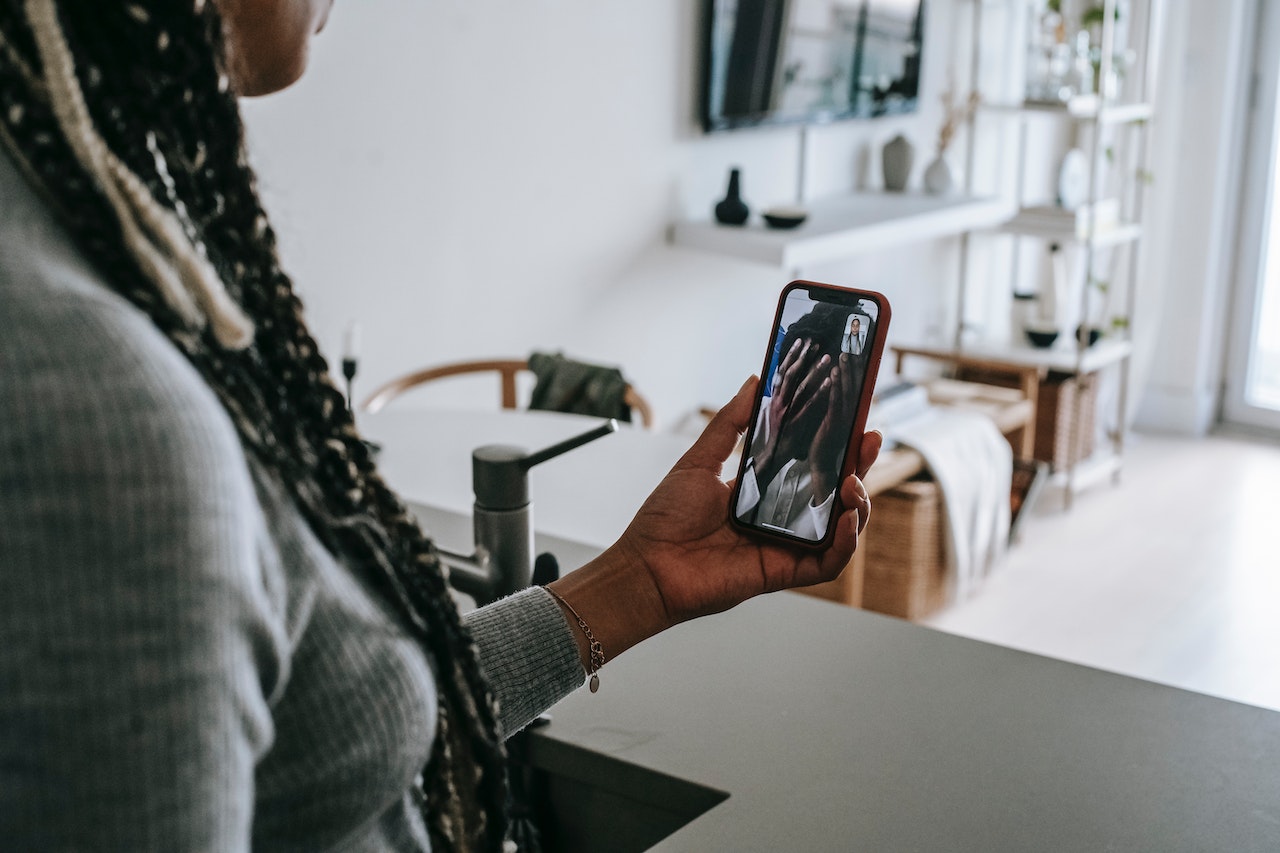 In the past few days, “limited” edition NFT tickets that provide a group Zoom call with the previous President of the United States, Donald Trump, have traded for less than $25 each. The call will be with a group of people.

Midway through December, Trump made his compilation of NFTs public. The “Trump Cards” collection is comprised of digital “cards” that show the former President in various recognizable positions and settings. At the time, he commented, “These limited edition cards showcase the beautiful art of my life and career!”

A price tag of $99 was attached to the cards. There were a total of 45,000 NFTs, and each was mined using Polygon, a layer-two scaling solution that operates in combination with the Ethereum blockchain. The Polygon platform can conduct transactions rapidly and at a reduced cost. Polygon enables transactions to be completed quickly and at a low cost.

Customers who purchased NFTs were also eligible to participate in a sweepstake, in which they might win prizes such as a black-tie dinner, a round of golf, or a group Zoom chat with the previous President. NFT owners have been eligible to get NFT access passes in the form of airdrops from the beginning of the previous month.

According to data from the public blockchain vetted by the OpenSea marketplace, the deployment is still in progress, and some NFT perk passes have been given to card buyers as recently as this morning.

In the meantime, the NFTs that have access passes to a group Zoom call with Trump are the ones that are being flipped the most by users. According to statistics obtained by OpenSea, these NFTs are not fetching prices that are through the roof. Some may be purchased for less than $25 worth of ETH.

According to the information on OpenSea, each Zoom session with the former President will continue for twenty minutes and include as many as two thousand participants. Participants would be allowed to submit questions before the call; however, there is no assurance that their questions will be answered.

The initial run of Trump’s NFT collection was depleted in roughly twelve hours. The collection of 45,000 NFTs, which each sold for $99, generated $4.45 million in revenue. After that, secondary market sales went through the roof, and by December 17, the collection had reached a trading volume of nearly $3.5 million.

However, since then, pricing at the NFT and sales of the collection through secondary markets have significantly dropped. According to data from CryptoSlam, the project reached a new day-low sales tally on Sunday, with little over $21,000 in total sales. This represents a more than 99% decrease compared to sales at their peak.

The former President hinted on Truth Social that he would make a “big statement” before officially declaring his maiden foray into the world of NFTs. However, many people were disappointed when they discovered that the huge announcement was the beginning of his NFT collection.